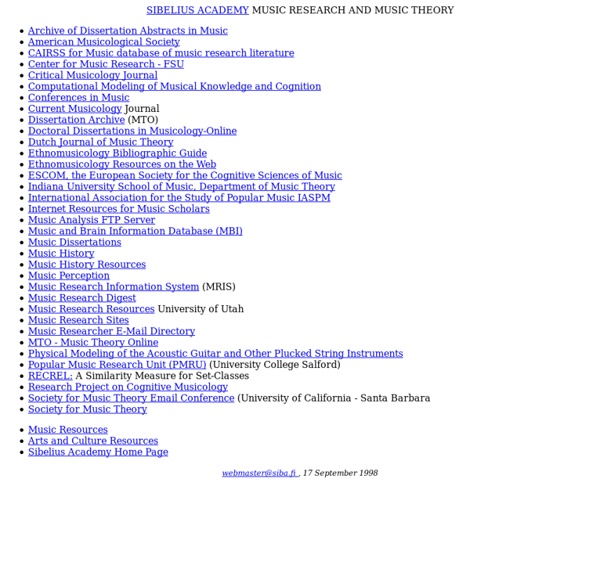 Measuring the Evolution of Contemporary Western Popular Music : Scientific Reports To identify structural patterns of musical discourse we first need to build a ‘vocabulary’ of musical elements (Fig. 1). To do so, we encode the dataset descriptions by a discretization of their values, yielding what we call music codewords20 (see Supplementary Information, SI). In the case of pitch, the descriptions of each song are additionally transposed to an equivalent main tonality, such that all of them are automatically considered within the same tonal context or key. Next, to quantify long-term variations of a vocabulary, we need to obtain samples of it at different periods of time. For that we perform a Monte Carlo sampling in a moving window fashion. The dataset contains the beat-based music descriptions of the audio rendition of a musical piece or score (G, Em, and D7 on the top of the staff denote chords). Full size image (297 KB) We first count the frequency of usage of pitch codewords (i.e. the number of times each codeword type appears in a sample). ).

how music works How Music Works is a comprehensive suite of multimedia tutorials which explain music in clear, simple language you can relate to. Packed with 115 topics in nine tutorials, and illustrated with 360 diagrams and 750 demonstration sounds, the tutorials start with the very basics of music and advance to topics which are valuable even for professional musicians. Whatever musical instrument or style you are interested in, these tutorials will be an essential source of information and guidance for years to come. The How Music Works tutorials are available online at www.howmusicworks.org but these tutorials are not printable and do not have the sounds. To get the full benefit of the tutorials, the ChordWizard Music Theory software is highly recommended.

10 Ways to Play the Most Beautiful Open Chord Shapes 10 Ways to Play the Most Beautiful Open Chord Shapes Part I A great way to make your chord progressions and songs sound awesome is to use open chord shapes. I always love to use these chords to add some flavor to my chord progressions. One of my favorite chords is Fsus2.That chord has got the whole package for me. When you move an open chord up the neck the name of the chord changes and the chord gets extended with 1 or 2 notes. While you can play barre chords at any fret on the fingerboard, open chords can only be played at certain frets. Because of all the extended chord names I didn’t bother to name every single one of them. It’s all about incorporating these chords into your songs and chord progressions, putting your creativity to the test, experimenting with all the possibilities, replacing some basic chords for these extraordinary ones, learning to hear what sounds right and what feels good. Check out the youtubes Part I, II & III and the corresponding Chord fingerings below.

theta - music ear training Free printable staff paper @ Blank Sheet Music .net ear training Lyric Writing Exercises: a 5-Day Workshop Guest post by Maria Rainier If you’re anything like most songwriters, you’re all too familiar with that frustrating sensation of being stuck in a rut. You know it’s important to write something – anything – every day, but there are times when that just seems impossible. Maybe you don’t have enough energy, you might be too critical of your first attempts, or you could be missing out on the muse. Whatever the reason, you can still get your daily writing done in a productive way if you introduce new exercises into your routine. Day 1: Research Mix & Match The first step is to give yourself something interesting to work with. Day 2: Collaborative Brainstorming Contact a friend by chat or email. Day 3: Titles & Nuggets Using what you’ve written from the previous two exercises (or relying on your notebook), construct some potential song titles. Day 4: Songwriting Surgery Now, pick a popular song that appeals to you and completely rewrite the lyrics. Day 5: Open Season Related Articles

musical taste Q: Why do we like some music and not others? A: Our musical tastes begin to form in the womb. By 12 weeks, the fetus has a completely functioning auditory system and is able to hear music through the amniotic fluid (it sounds something like listening under water). One-year olds show clear preferences for music that they heard in utero. Until roughly the age of eight, children absorb whatever music they hear, during the time when the brain is working hard to make billions of new connections. Just as there are "critical periods" for language acquisition, there appear to be critical periods for the acquisition of music listening. Daniel Levitin, Associate Professor, Department of Psychology and the McGill Program in Behavioural Neuroscience, holds the Bell Chair in the Psychology of Electronic Communication.