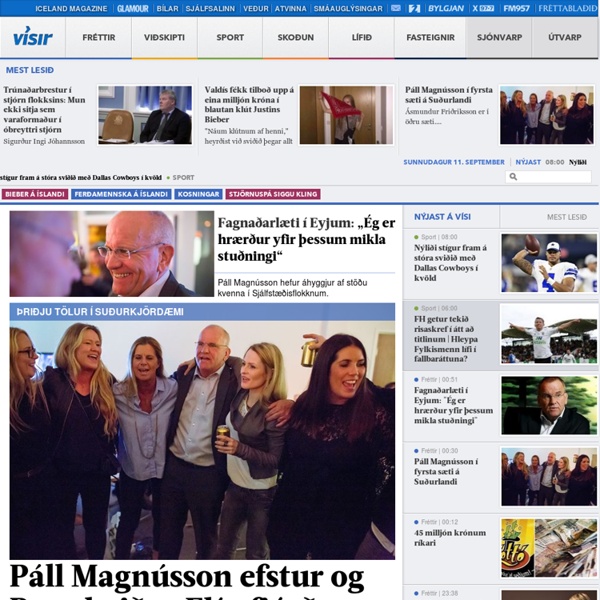 Learn a Foreign Language Quickly Editor’s note: This is a guest post by Benny the Irish polyglot who writes at Fluent in 3 Months. Imagine being able to blend in undetected in another country. Imagine exchanging inside jokes at a foreign restaurant in another language. Imagine being invited to a festival in the countryside on the other side of the planet, eating with a local family and having no need for an interpreter. CosIng - Cosmetics - Health and Consumers Important notice Please note that ingredients assigned with an INCI name which appear in CosIng (Inventory Section) are not necessarily actually used in cosmetic products nor are they approved for such use. For ingredients used in cosmetic products as colorants, preservatives and UV filters, only those authorized in Annexes IV, VI, respectively VII to Directive 76/768/EEC are listed in CosIng. CosIng may contain ingredients known to be used in medicinal products. If, due to such ingredients, a product restores, corrects, or modifies physiological functions by exerting a pharmacological, immunological or metabolic action, the product shall be qualified as a medicinal product.

Flex Those Flexors: 3 Steps To Powerful Hips by Matt Biss Jul 01, 2013 I like to think of myself as a powerful, modern Highland warrior, or maybe a Viking. Had I been born 1,100 years ago I would have leapt first off the longboat to battle hundreds of enemies with a giant axe, or so the fantasy goes. But, it didn't take strength coach Matt Wattles long to put a pin in that balloon. Pharyngula Probably not. But the New York Times reports: A review of studies has found that the health benefits of infant male circumcision vastly outweigh the risks involved in the procedure.

Why I Never Play Hard To Get Feminspire | On 09, Nov 2012 “When he calls, tell him you’re busy even if you’re not. Make him work for it.” By far, the most popular relationship advice I never take. About the GHS Chemicals, through the different steps from their production to their handling, transport and use, are a real danger for human health and the environment. People of any ages, from children to elderly, using many different languages and alphabets, belonging to various social conditions, including illiterates, are daily confronted to dangerous products (chemicals, pesticides, etc.) To face this danger, and given the reality of the extensive global trade in chemicals and the need to develop national programs to ensure their safe use, transport and disposal, it was recognized that an internationally-harmonized approach to classification and labelling would provide the foundation for such programs. Once countries have consistent and appropriate information on the chemicals they import or produce in their own countries, the infrastructure to control chemical exposures and protect people and the environment can be established in a comprehensive manner.

38 Vintage Conversation Rules Editor’s note: The excerpt below comes from a book published in 1875: A Gentleman’s Guide to Etiquette by Cecil B. Hartley. Hartley’s rules may be over 100 years old, but they’re just as true today as they ever were. There are some real gems here — some of which truly gave me a chuckle. 1. Even if convinced that your opponent is utterly wrong, yield gracefully, decline further discussion, or dexterously turn the conversation, but do not obstinately defend your own opinion until you become angry…Many there are who, giving their opinion, not as an opinion but as a law, will defend their position by such phrases, as: “Well, if I were president, or governor, I would,” — and while by the warmth of their argument they prove that they are utterly unable to govern their own temper, they will endeavor to persuade you that they are perfectly competent to take charge of the government of the nation.

Cosmetics Regardless of the manufacturing processes or the channels of distribution, cosmetic products placed on the market in the EU must be safe. The manufacturer is responsible for the safety of the products, and must ensure that they undergo an expert scientific safety assessment before they are launched for sale. Special database with information on specific cosmetic substances and ingredients, CosIng, enables easy access to data on these substances, including legal requirements and restrictions. Cosmetics legislation requires also that all products which are to be marketed in the European Union need to be registered in the Cosmetic Products Notification Portal (CPNP) prior to being placed on this market. Some cosmetic products were given special attention from the regulators due to their scientific complexity or higher potential risk for the consumers' health. The cosmetics legislation provides also for a ban on animal testing for cosmetic purposes.

20 Creative DIY Project Ideas We all have many old and unused items lying around in our homes or garages waiting to be thrown away. I don’t know if you’ve noticed, but there’s a great feeling of liberation that comes after shedding old stuff. However, before you start cleaning your home, we want to show you 20 incredibly creative Do It Yourself projects that may change your mind. You’ll learn that a lot of useless items can be transformed into wonderful creations. You can turn an old glove into a cute chipmunk toy, toilet paper rolls into a beautiful floral wall art, plastic bottle into a broom and many more. [Read more...]

Monogram Mugs Friends! I’m so pleased to share our first gift DIY of the season. Maude made these fantastic monogrammed mugs over the weekend. Don’t they look terrific? DIY: No Sew Fabric Applique Monogram This project has been sitting around my living room waiting to get done for the last couple of weeks. I was constantly walking past it thinking today is the day it would get done, but work always got in the way. After my shower I had a lot of extra Heat and Bond Ultra Hold and even more emails asking for me details on the onesie/bib decorating station. So instead of making a tutorial with a onesie I decided to make a design related post to keep everyone interested.