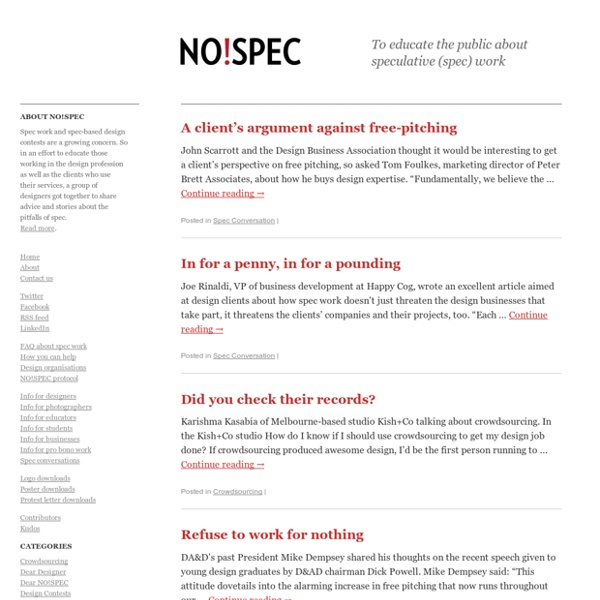 XHTML Character Entity Reference This page contains the 252 allowed entities in HTML 4 and XHTML 1.0, as outlined in section 24 of the official HTML 4 specifications, published by the W3C. If you find it helpful we'd really appreciate a social share! Each entity is contained within a small box that contains four lines: The first line shows how the entity will be displayed on your webpage. The second line contains the entity reference, in the form &entity_name; (i.e. an ampersand, the entity name, and then a semi-colon). If you move your mouse over a character entity, a third and fourth line will appear. The fourth line contains the unicode representation of the entity. To view the textual description for an entity (i.e. it's real name), simply rest your mouse over the box to reveal a tooltip that displays the name, or click on the link below labeled Show Entity Descriptions. The entities have been divided and color coded into the following logical categories for the purpose of orgainization. &quot; u0022 &amp; u0026 ampersand

Why you should crowdsource your new logo design A week or so ago, Forbes caused a little bit of a kerfluffle by calling the entire design community ‘snooty’ in an article called The Creativity of Crowds. For those who weren’t paying attention, that was a feature in the business magazine that touted the benefits of companies that offer design contests. something which they refer to as crowdsourcing, trying to soften the vibe of the term ‘spec’, or speculative, work, which is what designers generally call this practice. The article featured a nice profile of a really cool company – Chicago based Crowdspring – that boasts an awesome community of grannies and janitors and people that love kittens who are creating all sorts of awesome design stuff for small businesses. #1 – You get to choose from unoriginal ideas too. Designers, all of whom don’t understand that originality in logo design is such a antiquated concept, are always going on about copied work in design contests. #2 – There’s nothing wrong with copied logos.

Living Off Tips | ROC Thursday 12 Feb 2015 EVENT: New York - Celebrate One Fair Wage With ROC on 2/13! This Friday, celebrate the momentum of our national policy campaign, One Fair Wage, over a delicious breakfast with ROC staff, Saru Jayaraman, co-founder and co-director of ROC United, Catherine Barnett, ROC-NY’s new Executive Director, and special guest, Eve Ensler, renowned feminist, Tony award winning playwright, and founder of One Billion Rising and V-Day! Every year, […] Read More Monday 9 Feb 2015 ACTION ALERT: Tell New York State You Support A Raise For Tipped Workers! We need your help. Monday 13 Oct 2014 10/14: #NOTONTHEMENU National Day of Action Find and join a rally near you! Wednesday 8 Oct 2014 10/14: NOT ON THE MENU - NYC Rally Against Sexual Harassment! Women’s rights leaders, community activists, and restaurant workers are headed to City Hall Plaza this Tuesday at 11am to rally against sexual harassment in the restaurant industry! Monday 15 Sep 2014

Bad Astronomy Well now, this is an interesting discovery: astronomers have found what looks like a "super-Earth" – a planet more massive than Earth but still smaller than a gas giant – orbiting a nearby star at the right distance to have liquid water on it! Given that, it might – might – be Earthlike. This is pretty cool news. We’ve found planets like this before, but not very many! And it gets niftier: the planet has at least five siblings, all of which orbit its star closer than it does. Now let me be clear: this is a planet candidate; it has not yet been confirmed. The star is called HD 40307, and it’s a bit over 40 light years away (pretty close in galactic standards, but I wouldn’t want to walk there). Massive planets tug on their star harder, so they’re easier to find this way. In this case, HD 40307 was originally observed a little while back by HARPS, and three planets were found. We don’t know how big the planet is, unfortunately. That’s exciting because of the prospect for life.

Discovering The Unexpected Marriage Of Commerce And Advocacy As so often happens when we set out to do big things, when I set out to create what would ultimately become the Freelancers Union, I didn’t know exactly what I was doing. I was studying at the Kennedy School of Government, and I knew that I wanted to organize independent workers, but I was working through different models as I went along. As you can imagine, not having an ironclad plan meant that it was hard to secure funding. It also meant that foundations interested in getting involved wanted to have a say in how I moved forward. It soon became clear that my vision didn’t quite fit in with what the advocacy community considered to be acceptable. I wanted to build this new organization the way that unions are built—that is, with a built-in revenue stream that supports their goals and helps to power their growth. So we put the question to freelancers: What is your number-one concern? I learned some foundational lessons along the way. Get The Best Stories In Leadership Every Day.

What is Induction Cooking? Crowdsourcing Mixed Views of Impact of Long-Term Decline in Union Membership Public Says Workers in Many Sectors Should Be Able to Unionize Survey Report Over the past three decades, the share of wage and salary workers in the United States who belong to labor unions has fallen by about half. However, the effects of the decline in union membership on working people is seen in more negative terms: 52% say the reduction in union representation has been mostly bad for working people, compared with fewer (40%) who say it has been mostly good. The latest national survey by the Pew Research Center, conducted March 25-29 among 1,500 adults, finds little recent change in overall favorability of labor unions: 48% hold a favorable view of unions, while somewhat fewer (39%) say they have an unfavorable view. Public views of business corporations have followed a similar trajectory. While the public expresses mixed views of unions overall, majorities of Americans say many different types of employees in specific sectors should be able to unionize.