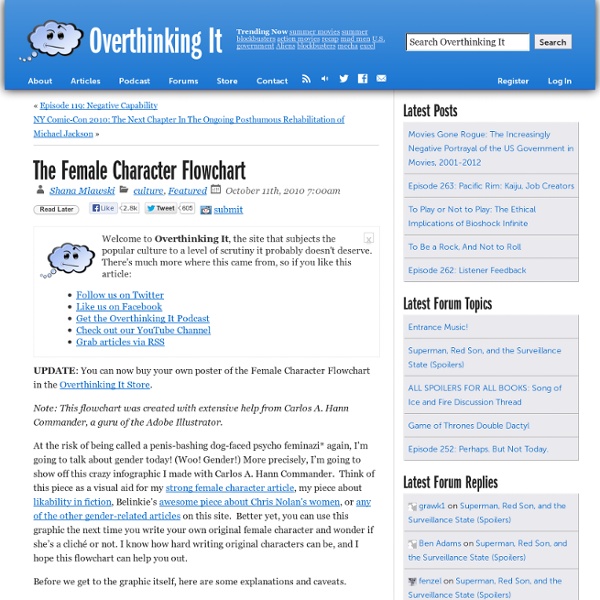 Seventh Sanctum Character Trait Chart Character Trait Chart and Personality Components It can sometimes be helpful to make a Trait Chart for each character. This is especially helpful during the early stages of character development, before the character becomes as real to you as your mother. There are several charts of this sort available, some extremely detailed and some containing only facts and figures. I've tried to make one that includes the most important traits to help you visualize your character, both physically and emotionally. To use this chart, print it out and make a copy for each of your characters. Full name - a character's name is very important. Besides the character's official name, we also need to know what he is called (and, perhaps, what he prefers to be called). Date of Birth/Age - we should carefully consider assigning our character a birthday. Height - this doesn't need to be specific. Hair - keep in mind the character's ethnic background in assigning hair and eye color. Smell - everyone has a smell.

13 ways to create compelling characters 1. Make the character exceptional at something. Give your character a trait or skill that makes him or her admirable in some way. It doesn’t have to be anything over-the-top. Maybe she’s an office manager…who is an amazing cook. Maybe he’s a rebellious teenager…who is unusually perceptive. As soon as that character is really good at something, the reader perks up. 2. This is so effective that screenwriters often use a “save the cat” scene (and the better the screenwriter, the subtler the scene) near the beginning of the screenplay to make the audience like and identify with the character. As soon as you show the character genuinely caring about the world, the reader starts to care. 3. Hands-down, one of the best pieces of writing advice I’ve ever received in my life. 4. I’m not talking about dialect or verbal tics or anything gimmicky. 5. Your characters might exist for the sake of the story…but you need to create the illusion that they don’t. 6. Passionate people are interesting. 7. 8. 9.