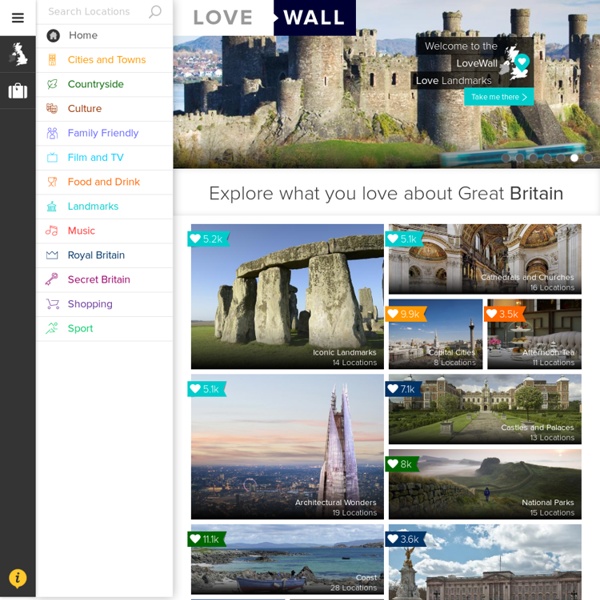 Liverpool History Animation Let's talk about the UK (still with Scotland) At the beginning of the new school year teachers usually explain to their students what they are going to study. Sometimes efl teachers not only teach grammar but also British culture, so one of the first cultural topics they discuss with their students are the geography of the UK and its form of government. Here you can find an interactive mindmap, a digital poster and a collection of useful websites, just to simplify the work. Click on the Glogster digital poster below, you will find general information about the United Kingdom and some videos. Now take a look at my Cacoo mindmap below about the UK form of government. You can also click on the following link to enlarge the above image: Last September, 18th Scottish people voted for Scotland independence. Scottish referendum explained for non-Brits If you want more general information about the Uk government, the Queen and the Royal Family, open my Blendspace lesson.

Visit the USA l Official USA Travel Guide to American Holidays Teenagers and UK culture Why bring UK culture to the teen classroom? We can introduce UK culture into the English classroom to help our students improve their English and at the same time learn about values and ways of doing things which may be different to theirs. Learning about life and culture in the UK can be very motivating as it brings the language alive for learners and creates a link between language and real life. See if you agree with these comments from teachers on teaching UK culture to their teenage learners: ‘We need to avoid reinforcing erroneous British stereotypes to our teenagers. Not everyone in the UK is very formal and drinks tea at five o’clock!’ ‘Culture is the fifth skill in addition to reading, writing, listening and speaking. ‘I try to make British culture "real" to my students. What materials can I use to introduce UK culture? Life in the UK In this section teenagers can read about topics with a British connection. Learning the language doesn’t automatically mean learning the culture.

Australia Facts for Kids: Facts about Australia for Kids Interesting Facts for Kids Here are some interesting Australia Facts which were chosen and researched by kids especially for kids. Name: Commonwealth of AustraliaGovernment: DemocracyPopulation: 23, 6 million (2013)Capital: Canberra with 380,000 people (2013)Language: English Australia Geography Australia is the smallest inhabited continent of the seven continents can also be considered the largest island in the world. The country is divided into six states (Southern Australia, Western Australia, New South Wales, Queensland, Victoria and Tasmania) and two self-governing territories: Northern Territory and Australian Capital Territory (which is around Canberra, the capital city). The main cities in Australia are: Sydney, Melbourne, Perth, Brisbane, Darwin, Adelaide, Hobart and Canberra (capital city) The highest mountain of Australia is Mount Kosciuszko with 2.228metres or 7,310ft. The Great Barrier Reef in Eastern Australia is the biggest coral reef in the world. Did you know?

Interesting Facts About Australia - Things you don't know What You Don’t Know About the Land Down Under What do you think of when Australia is mentioned? Crocodile Dundee, Steve Erwin, Nicole Kidman, Hugh Jackman, kangaroos, crocodiles, the Outback, the Great Barrier Reef, Sydney Opera House, Aborigines, wine, or vegemite? Australia is much more than this. So much more to offer! Melbourne topped 140 rivals to be crowned the world’s most livable city 2 years in a row since 2011. The sports capital of the world has 70 percent of its total population participating at least once a week in a particular recreational activity or sport.Despite having a convict colony history, Australia’s homicide rate is 1.2 per 100,000 population compared to the 6.3 per 100,000 in the United States.Australians refer to English people as Pome, which is actually the acronym for Prisoners of Mother England. Approximately 1.35 trillion bottles of wine are produced by Australia. Australia was the second country in the world to give women the right to vote in 1902.

Britain is GREAT The GREAT Britain campaign showcases the very best of what Britain has to offer. We welcome the world to visit, study and do business with the UK. Business The UK’s dynamic economy and business-friendly environment make it a great place to locate and expand your business. Get support to export and invest in the UK from UK Trade & Investment (UKTI). Tourism Explore the Queen’s London home, read the curse on Shakespeare’s tomb or climb the misty peaks of Scotland’s mountains. Start exploring Britain today. Education The UK offers international students a world-class education, globally respected universities and qualifications, great career prospects and a real adventure. Get advice about studying in the UK including scholarships, choosing a course and life in the UK.