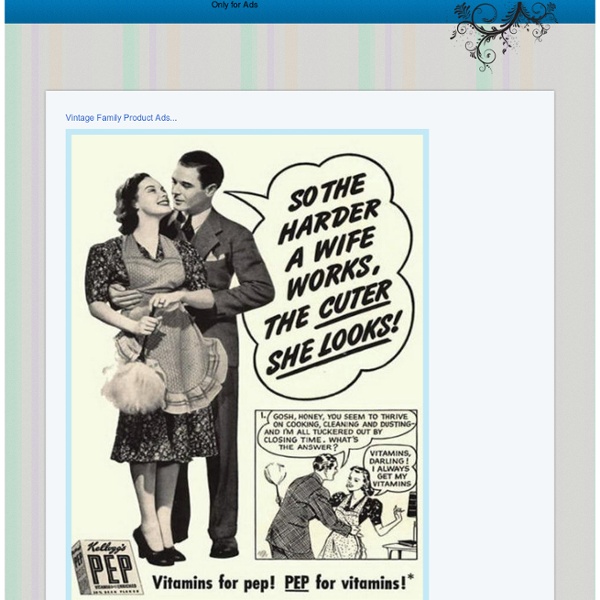 Your girl child is precious says Haryana through this selfie with daughter pr... “Beti bachao, selfie banao”. One of the latest words inducted into the English language has found its place in the lexicon of the residents of the Bibipur village panchayat of Haryana. The village sarpanch has asked people to send in their pictures along with their daughters as part of an initiative to uplift women. The first half of Prime Minister Narendra Modi’s “Beti bachao, Beti padhao” initiative is arguably most needed in the state of Haryana, where the sex ratio is known to favour the male child. Sarpanch of Bibipur, Sunil Jaglan, with his daughter “Since becoming sarpanch, I have tried to extend my help to causes like female foeticide over the past five years,” says Sunil Jaglan, sarpanch of Bibipur, to The News Minute. Haryana’s sex ratio of 879 women to 1000 men is among the lowest in the country according to Census data from 2011. On 14 July 2012, Jaglan had organised something unique. Bibipur’s plight has been a bit unique too. All pictures courtesy Sunil Jaglan

Zun Lee: Father Figure examines black fathers who are invested in raising the... Zun Lee Zun Lee didn't set out to create a photography series that shattered the stereotype of black men as menacing, absentee fathers. Instead, Lee began “Father Figure,” a study of black men in positive relationships with their children, as a personal journey. A decade ago, Lee discovered his biological father was a black man with whom his mother had a brief relationship. Lee was raised in Germany by his Korean mother and her husband, a man Lee assumed was his biological father, and who was also extremely abusive. Once Lee learned the truth about his biological father, he felt pain and rejection from the man he never met. As a photographer, Lee had focused primarily on street photography, but he began working on “Father Figure” after he was encouraged during a photography workshop to try to tackle a long-form project. Lee found the fathers profiled in the series through friends and social media. Building relationships and trust with the families is paramount to Lee’s work.

Pubs Texas Judge Denies Two Gay Dads Parental Rights to Their Biological Twin Sons... Jason and Joe each biologically fathered one of the twins, and the boys–who are half-brothers–share an egg donor. The fathers and their boys make up a loving family. However, the state of Texas refuses to acknowledge them as such. Neither Jason nor Joe are listed as fathers on either of their sons’ birth certificates, which the men have not been able to see. In Texas, as in 17 other states, the law is “unclear” as to whether LGBT parents can jointly adopt, meaning such family protections vary from judge to judge or county to county. “It’s astonishing that in our country, in 2014, loving parents can still be denied basic legal protections for their own children,” said GLAAD President & CEO Sarah Kate Ellis.

Interactive Feminist Bingo Card Yeah, that's a troll you've got. Congratulations. You have a few choices at this point. You can go on the offensive and explain to your troll why they are wrong, wrong, wrong — we've helpfully provided a few remarks you might use as a starting point, based on the squares you got BINGO with — That doesn't give you the right to impose a standard of beauty on anyone else. Or you can just go watch this randomly-chosen video of fluffy kittens. (Oh, the tone argument?

New Study Gives Women Just One More Reason to Reconsider the Whole Kids Thing There are plenty of men and women who do in fact want kids, but want to do so within more egalitarian partnerships, with daddies on diaper duty or dish-washing shifts while moms stay late at work. There are couples who aspire to embrace ideals of equality between the sexes, blending gender roles as they do parenting roles. A 2011 study from Boston College found that 65% of fathers interviewed felt that dads and moms should split caregiving equally. But is that egalitarian approach really possible? A new study says: Nope, not really. Parenting itself makes traditional gender norms appear. Parenthood creates a gender gap: A study published in the June issue of the Journal of Marriage and Family followed a group of college-educated, white-collar heterosexual couples who reported evenly dividing household labor before having children. However, nine months after childbirth, the women had increased their weekly total work (including housework, child care and paid work) by 21 hours.

Mansplaining I still don't know why Sallie and I bothered to go to that party in the forest slope above Aspen. The people were all older than us and dull in a distinguished way, old enough that we, at 40-ish, passed as the occasion's young ladies. The house in Colorado was great -- if you like Ralph Lauren-style chalets: a rugged luxury cabin at 9,000 feet, complete with elk antlers, lots of kilims, and a wood-burning stove. We were preparing to leave when our host said, "No, stay a little longer so I can talk to you." He was an imposing man who'd made a lot of money in advertising or something like that. He kept us waiting while the other guests drifted out into the summer night, and then sat us down at his grainy wood table and said to me, "So? I replied, "Several, actually." He said, in the way you encourage your friend's 7-year-old to describe flute practice, "And what are they about?" He cut me off soon after I mentioned Muybridge. So, Mr. But he just continued on his way.

Why Is the Face of Marriage Equality So White? Kordale Lewis and Kaleb Anthony have it all. Three beautiful children, steady jobs, and a nice brick house with a perfect green lawn in Atlanta. A casual observer might say that this gay African-American couple is living one version of our American Dream, but unless you already follow them on social media (particularly Instagram) or keep up with Nikon and their commercial campaigns, you probably won’t see Kordale and Kaleb (or any other gay couples of color) represented in mainstream advertising. Nikon broke from the trend when it included the gay dads and their kids in an advertising campaign in January. “White people are not the only gay people in the world,” says Anthony, who wants to see more inclusive advertising. According to the data from the most recent U.S. Racial exclusion in advertising is nothing new. “The critique of people of color and queer people of color about media representations is somewhat the same,” Miller-Young explains.