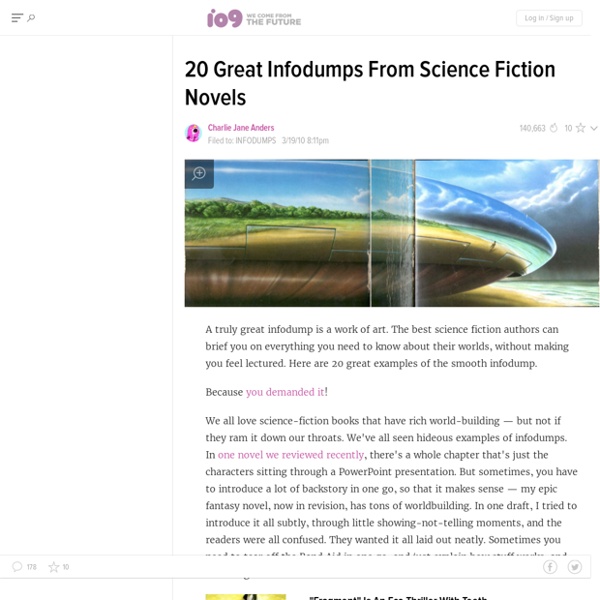 75 Books Every Writer Should Read Whether you want to make writing your career or just want to know how to improve your writing so that you can pass your college courses, there is plenty of reading material out there to help you get inspired and hone your skills. Here’s a collection of titles that will instruct you on just about every aspect of writing, from the basics of grammar to marketing your completed novel, with some incredibly helpful tips from well-known writers themselves as well. Writing Basics These books address things like structure, plot, descriptions and other basic elements of any story. The Power of Myth by Joseph Campbell and Bill Moyers: You can improve the quality of your writing by adding a mythical quality to them with advice and insight from this book. Writer’s Journey: Mythic Structure for Writers by Christopher Vogler: Whether you agree with the ideas in this book or not, you’ll find it a useful and informative read for writing. Advice from Authors Improving Your Writing Grammar Reference Books

'If', by Rudyard Kipling If If you can keep your head when all about you Are losing theirs and blaming it on you; If you can trust yourself when all men doubt you, But make allowance for their doubting too; If you can wait and not be tired by waiting, Or, being lied about, don't deal in lies, Or, being hated, don't give way to hating, And yet don't look too good, nor talk too wise; If you can dream - and not make dreams your master; If you can think - and not make thoughts your aim; If you can meet with triumph and disaster And treat those two imposters just the same; If you can bear to hear the truth you've spoken Twisted by knaves to make a trap for fools, Or watch the things you gave your life to broken, And stoop and build 'em up with wornout tools;

The Modern Library | 100 Best | Novels ULYSSES by James Joyce Written as an homage to Homer’s epic poem The Odyssey, Ulysses follows its hero, Leopold Bloom, through the streets of Dublin. Overflowing with puns, references to classical literature, and stream-of-consciousness writing, this is a complex, multilayered novel about one day in the life of an ordinary man. Click here to read more about ULYSSES THE GREAT GATSBY by F. Set in the Jazz Age, The Great Gatsby tells the story of the mysterious millionaire Jay Gatsby, his decadent parties, and his love for the alluring Daisy Buchanan. A PORTRAIT OF THE ARTIST AS A YOUNG MAN by James Joyce Published in 1916, James Joyce’s semiautobiographical tale of his alter ego, Stephen Dedalus, is a coming-of-age story like no other. Click here to read more about A PORTRAIT OF THE ARTIST AS A YOUNG MAN LOLITA by Vladimir Nabokov Lolita tells the story of middle-aged Humbert Humbert’s love for twelve-year-old Dolores Haze. BRAVE NEW WORLD by Aldous Huxley CATCH-22 by Joseph Heller U.S.A. In E.

HOWTO: Read more books I’ve read a hundred books a year for the past couple years. Last time I mentioned this, a couple people asked how I could read so many books. Do I read unusually quickly? Do I spend an unusual amount of time reading? I did a simple calculation: The average person spends 1704 hours a year watching TV. Block your favorite blogs. I suspect few people will take all of this advice, but hopefully some of it is useful to you. Of course, long ago Cosma Shalizi said all this shorter and better: Where do you find the time to read so much? …but then again, everything I write is just commentaries on off-hand remarks by Cosma. posted by Aaron Swartz on March 2, 2010 # Um, #3 seems a little extreme. I also read a lot, but would like to have some evidence that it helps me with my broader life and goals. posted by Andy C on March 2, 2010 # Nice post. posted by Michael Morisy on March 2, 2010 # I find audio books another excellent source for getting more reading in. posted by Jason Lotito on March 2, 2010 #