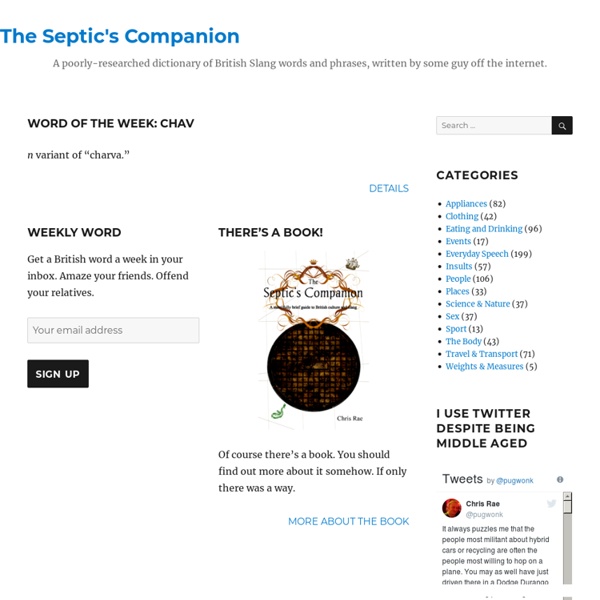 Theater Talk Theater Talk Hurricane Irene Bombs on Broadway After the flood of brilliant pre-show publicity—other shows on the Rialto shut down in anticipation of its arrival—Hurricane Irene turned out to be far less powerful a productio... ...read more Remembering the Dead at Tony Time Each year at the Tony Awards, the celebration halts for a few minutes to pay tribute to the artists we’ve lost during the year, actors, directors, designers, producers. This yea... ...read more Robert Brustein and His Dads Brustein You don’t have to share a gene pool to be someone’s kid. Selling Myself for School Schoolbiz This isn’t a pretty story.

A 1945 Code of Ethics for Theatre Workers Surfaces | LA STAGE BLOG Mayor Eric Garcetti “was proud to host the Los Angeles arts community at City Hall to hear ideas about showcasing LA as the Creative Capital of the World,” according to his Facebook page. His social media writers were referring to his appearance before a roomful of arts and foundation leaders last week. The Facebook post didn’t take note of the other half of Garcetti’s message — that he won’t provide any additional city money for the arts. But he intends to help raise private money for them, as part of his “showcasing” efforts. I didn’t hear him mention LA theater except in this brief snippet: “Don’t come to me with ‘My theater company needs [fill in the] blank. After Garcetti spoke and then answered a few questions from the audience, he left. Anyway, I’m glad that Garcetti has the arts on his mind, as well as his many other issues. Yes, east Hollywood. And so diversity is part of the fabric of Schlomo. Schlomo goes down dark paths. The kids around me seemed to eat it up.