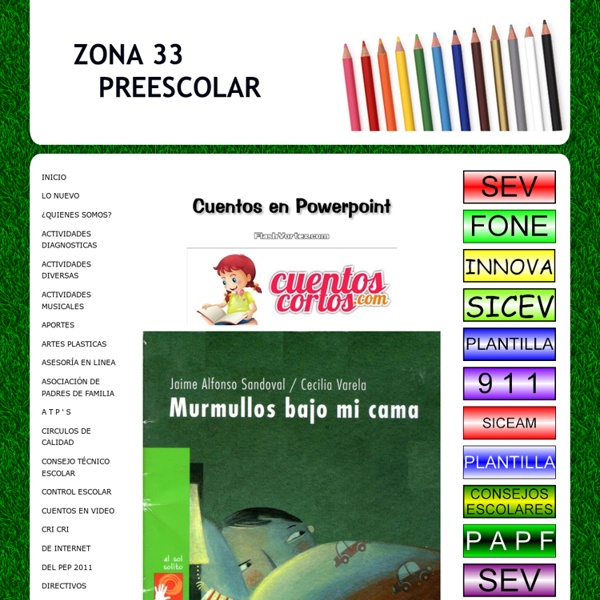 Spanish Vocabulary Notes and Lists - Vocabulario Español by Woodward Spanish This page is divided into two sections. The first section contains Spanish vocabulary explained in English. The second section contains Spanish vocabulary explained in Spanish. Spanish Vocabulary Topics (in ENGLISH) Over the next months we will create more Spanish Vocabulary pages with English explanations, thinking of the people who have a basic level of Spanish. Pages in English for learning Spanish Vocabulary: Colors - Colors in Spanish, word order and typical things associated with each one Days & Months - The days of the week and the months of the year in Spanish Family Members - Members of the family from your immediate family to relatives. Common mistakes in Spanish (for English speakers) Spanish Vocabulary Topics (en ESPAÑOL) Note that these pages are entirely in Spanish so you can learn the main word and other ones associated with it in its description / explanation. Ciencias Naturales - Natural Science in Spanish Spanish Reading Topics Spanish Reading Passages Spanish Verb Lists

Libros 2015 | Libros Más Vendidos 147 Spanish Questions for Kids - Spanish Playground There are 8 sets of questions on Spanish Playground that I refer to with my students as Una preguntita. They cover a range of levels, so you can choose the ones that fit your needs. I have had several requests for a printable with the questions, so I complied them in a PDF to download and print. Download 147 Questions for Kids Learning Spanish. Una preguntita encourages kids to draw on information they know to understand Spanish. With these questions, kids practice – identifying words they know in different contexts – recognizing word families – recognizing cognates – deriving meaning from context – global listening or reading skills. The questions are based on information children learn from preschool through early elementary school. A more complete explanation of using knowledge to provide comprehensible input One of the biggest challenges for Spanish teachers and parents teaching Spanish to their children is providing sufficient input at the appropriate level.

Spanish lifestyle: The chart that proves that Spanish schedules are downright weird | In English While Spaniards are still watching the season’s top TV series, El Ministerio del Tiempo (The Ministry of Time), which starts at 10.15pm, Germans are already tucked up in bed. So are the Italians, who had dinner between 7.30 and 8pm. When tourists came to Spain, they would be less amazed at our chaotic lifestyle Although it might sound anecdotal, the average two-hour lag in Spain compared with the rest of Europe affects all aspects of daily life, from work and family, to leisure time. This is because Spain is on Central European time, rather than on Western European Time as it geographically falls into. But a growing chorus of voices is asking to correct the country’s time zone once and for all and stop being an anomaly in Europe. Spain vs. “When you go live abroad or are in touch with Spaniards who’ve moved away, you realize that we are the Ugly Duckling in our immediate environment,” says José María Fernández-Crehuet, an economics professor at the Madrid Distance University. But why?