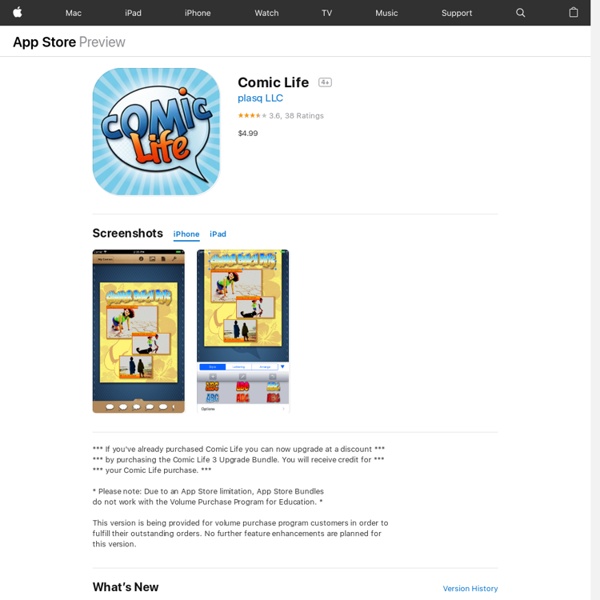 Nymphalis antiopa Nymphalis antiopa, known as the Mourning Cloak in North America and the Camberwell Beauty in Britain, is a large butterfly native to Eurasia and North America. See also Anglewing butterflies. The immature form of this species is sometimes known as the spiny elm caterpillar.[1] Other older names for this species include Grand Surprise and White Petticoat. A powerful flier, this species is sometimes found in areas far from its usual range during migration. These butterflies have a life-span of 11 to 12 months, one of the most extensive life-spans for any butterfly.[2]

How to make your money last until age 100 Let's suppose that you -- or your spouse or partner -- live to age 100. Will your money last that long? You don't want to experience "money death" before leaving this planet for good. Even if you don't live to be 100, it's smart to make sure your retirement income will last a long time, because there's a good chance you'll make it to your 90s. 18 comics that explain how to be creative when your family and self-doubt get in the way. I love being inspired. Feeling inspired sends a pulse of golden energy through my body. And with it comes a buzz of flittering excitement. All images used with permission from Sara Zimmerman at Unearthed Comics. Like a wave, inspired creative energy brings with it a notion of hope, creativity, optimism, imagination, endless possibilities, and purpose.

Sirolimus Sirolimus was isolated for the first time in 1972 by Suren Sehgal and colleagues from samples of Streptomyces hygroscopicus found on Easter Island.[6][7] The compound was originally named rapamycin after the native name of the island, Rapa Nui.[5] Sirolimus was initially developed as an antifungal agent. However, this use was abandoned when it was discovered to have potent immunosuppressive and antiproliferative properties due to its ability to inhibit mTOR. It was approved by the US Food and Drug Administration in September 1999 and is marketed under the trade name Rapamune by Pfizer (formerly by Wyeth).

What Happens When We All Live to 100? For millennia, if not for eons—anthropology continuously pushes backward the time of human origin—life expectancy was short. The few people who grew old were assumed, because of their years, to have won the favor of the gods. The typical person was fortunate to reach 40. Beginning in the 19th century, that slowly changed. Since 1840, life expectancy at birth has risen about three months with each passing year. In 1840, life expectancy at birth in Sweden, a much-studied nation owing to its record-keeping, was 45 years for women; today it’s 83 years.

Acorn 5, a great Mac OS X picture and photo editor, built for humans. Are there differences between the Direct and App Store versions of Acorn? Yes, there are some small differences. Make sure to check out our larger FAQ for all the gory details. Bechdel test A measure of the representation of women in fiction The Bechdel test ( BEK-dəl),[1] also known as the Bechdel–Wallace test,[2] is a measure of the representation of women in fiction. It asks whether a work features at least two women who talk to each other about something other than a man. The requirement that the two women must be named is sometimes added.[3] About half of all films meet these criteria, according to user-edited databases and the media industry press. Passing or failing the test is not necessarily indicative of how well women are represented in any specific work.

The Classic CKLW Page - CKLW Lists from Mark Pattison CKLW Lists from Mark Pattison Mark Pattison wrote: A friend told me yesterday he stumbled onto your site. 40 Ways to Use Time Wisely “How we spend our days is, of course, how we spend our lives.” ~Annie Dillard Time. It is arguably our most valuable commodity. Unlike treasured gems, precious metals, and any other prized possessions, time can’t be hoarded, collected, earned, or bought with hard work, money, dignity, or our soul. It slips away whether or not we choose to pack meaning into it.

60 Awesome Free Tools To Create A Visual Marketing Campaign On A Budget Creating a visual marketing campaign is not just about telling the story of your brand or product, but finding the right tools to do it. The marketplace is not hungry for tools, but some of them can be extremely costly (hello Photoshop) and complicated to use (another glance at Photoshop). If you just need a tool that works without requiring you to take a course, and without requiring a hefty part of your budget, you’ve come to the right place. Visual marketing is pretty much a requirement these days, and the tools that follow will help you get your message across cleanly and quickly.

Simple (and Best) Liver Pâté This beef liver pâté recipe is delicious, thanks to an unexpected spice that magically does away with the liver taste. Even beef liver, which has a stronger taste, can be enjoyed by liver haters. Most people love to hate liver. Texture, taste, smell: it is not one of the more appetizing foods. Death anxiety (psychology) The thought of [our] destruction is like a light in the middle of the night that spreads its flames on the objects it will soon consume. We must get used to contemplating this light, since it announces nothing that has not been prepared by all that comes before; and since death is as natural as life, why should be so afraid of it? The thought of death causes a different degree of anxiety for different individuals, depending on many factors. Jump up ^ Definition by Farley G.: Death anxiety.