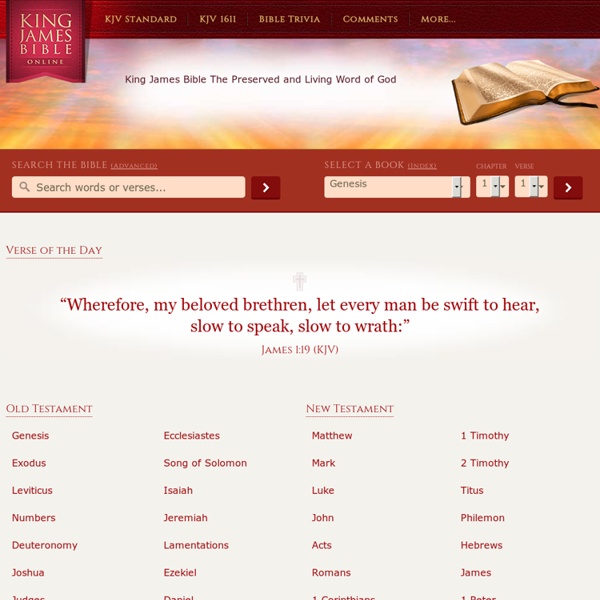 KNOW YOUR ENEMY Ephesians 6 – AND HIS SCHEMES | Ancient Paths Finally, be strong in the Lord and in his mighty power. Put on the full armor of God, so that you can take your stand against the devil’s schemes. For our struggle is not against flesh and blood, but against the rulers, against the authorities, against the powers of this dark world and against the spiritual forces of evil in the heavenly realms. Did you notice that we are only given one weapon and everything else is for protection. 1 Peter 5:8 Tells us to STAY ALERT! 4 kinds of spirit rebels: Principalities – Chief rulersAuthorities and powers- execute will of the chief rulersRulers of darkness, spirit world rulers (Daniel 10:13-25- Prince of the kingdom of Persia)Spiritual wickedness in high places Enemies tactics: May the peace and grace of the Lord Jesus Christ be with you. Always be careful and alert. warrior annointing “If I were satan” A voice in the wilderness Be of good courage Like this: Like Loading... “But blessed is the one who trusts in the LORD, whose confidence is in him.

Reader END TIME HEADLINES | END TIME HEADLINES About END TIME HEADLINES End Time Headlines is a ministry created to provide resources to equip believers and to inform the discerning of the "Signs and Seasons" in which we are in. Our Mission is to inform our readers and viewers of Prophetic Events and how they are unfolding before our very eyes thru News and Headlines presented from a "Prophetic Prospective" in light of the Holy Bible. We strive to operate in excellence and in Integrity to provide accurate and reliable sources to inform our readers. Surviving Babylon with Pastor Ricky Scaparo and Pastor Mark Casto Have you ever considered that you are living in the time of the end? Follow End Time Headlines to our new dedicated Website. Hello Everyone we are moving to By the end of this weekend we will no longer be here on the Blog Site but will be at our new dedicated Website. China plans world’s longest underwater tunnel Belgium to allow child euthanasia

Pontius Pilate - Refers To Christ In Official Records Author's Background Pontius Pilate (1 BC - circa AD 37) was the fifth Roman procurator of Judea (AD 26 - 36 ) under Emperor Tiberius, who sentenced Jesus to death by crucifixion. The quotes below refer to the Acts of Pontius Pilate. The existence of the Acts of Pontius Pilate is strongly supported by Epiphanius (Heresies 50.1), Justin Martyr (First Apology, A.D. 150) and Tertullian (Apology, A.D. 200). The ancient Romans were scrupulously careful to preserve the memory of all remarkable events which happened in the city; and this was done either in their "Acts of the Senate" (Acts Senatus), or in the "Daily Acts of the People" (Acta Diurna Populi), which were diligently made and kept at Rome . . . It should be noted that some believe a fraudulent version of the Acts of Pilate was circulated later in the fourth and fifth centuries. Reference To Jesus Christ And again in other words, through another prophet, He says, “They pierced My hands and My feet, and for My vesture they cast lots.”

Prophecy of the Popes Final part of the prophecies in Lignum Vitæ (1595), p. 311 The prophecies conclude with a pope identified as "Peter the Roman", whose pontificate will allegedly bring the destruction of the city of Rome.[3] History[edit] Statue of Saint Malachy (1094–1148), to whom Wion attributes the authorship of the prophecies. According to an account put forward in 1871 by Abbé Cucherat, Malachy was summoned to Rome in 1139 by Pope Innocent II to receive two wool palliums for the metropolitan sees of Armagh and Cashel. Saint Bernard of Clairvaux, a contemporary biographer of Malachy who recorded the saint's alleged miracles, makes no mention of the prophecies, nor are they mentioned in any record prior to their 1595 publication.[6] Interpretation[edit] Celestine II (d. 1144), the first pope mentioned in the prophecies. Peter Bander, then Head of Religious Education at a Cambridge college, wrote in 1969: M.J. These prophecies have served no purpose. Petrus Romanus[edit] Popes and corresponding mottos[edit]

Browse Products C. H. Spurgeon (1834–1892) is one of the church’s most famous preachers and Christianity’s most prolific writers. He converted to Christianity in 1850 at a small Methodist chapel and began his own ministry immediately, preaching more than 500 sermons by the age of 20. Spurgeon was the pastor of New Park Street Chapel (later the Metropolitan Tabernacle). Spurgeon founded the Pastor’s College (now Spurgeon’s College) in London. By the time of Spurgeon’s death in 1892, he had preached almost 3,600 sermons and published, also under the name Charles H.

Spiritual Warfare: Knowing Your Enemy Know Your Enemy (Spiritual Warfare) The following is given in a Bible Study/notes format. You may wish follow the Spiritual Warfare general outline. A. Genesis 1:1, Exodus 20:11, Nehemiah 9:6, Colossians 1:16 First, we should see that God was in the beginning, not Satan. Which is greater? "Son of man, take up a lamentation upon the king of Tyrus, and say unto him, Thus saith the Lord GOD; Thou sealest up the sum, full of wisdom, and perfect in beauty. Ezekiel speaks in this passage of the king of Tyrus. God covered him with every precious stone. Satan was the anointed cherub that covered. Satan was perfect in his ways, his thoughts and actions from his time God created him. Again, God declared his sovereignty. "How art thou fallen from heaven, O Lucifer, son of the morning! Lucifer is the original name given to the devil. There are five "I will's" listed. 1. Who is the speaker? B. Names for the Enemy Abaddon = so called (Hebrew : Destroyer) = Revelation 9:11 Belial = II Corinthians 6:15 C.

Archaeologists Unearth Proof of Plot to Kill Prophet Jeremiah - Haaretz Israeli archaeologists have unearthed a seal impression belonging to a minister of the biblical King Zedekiah, which dates back 2,600 years, during an archeological dig in Jerusalem's ancient City of David. The finding helps corroborate the story pertaining to the biblical minister's demand to have the prophet Jeremiah killed. The seal impression, or bulla, with the name Gedalyahu ben Pashur, who served as minister to King Zedekiah (597-586 BCE) according to the Book of Jeremiah, was found completely intact just meters away from a separate seal impression of another of Zedekia's ministers, Yehukual ben Shelemyahu, which was unearthed three years ago. Both ministers are mentioned in the Book of Jeremiah (Jeremiah 38 1-4) along with two other ministers when they came to King Zedekiah demanding the death of the prophet Jeremiah for preaching to the besieged city to surrender. The letters are in ancient Hebrew and are very clearly preserved, Mazar added. More Jewish World news and features

StormCloudsGathering Hope of the World Receive specials from Jonathan, including prophecy updates, news behind the news, what to be aware of and watch out for as an end time believer, Special teachings & words to strengthen and encourage you in your walk, updates on the Great Commission, the newest messages, and more! Is it possible that there exists an ancient mystery that holds the secret of America's future? It is possible...AND IT'S REAL! It’s like Vitamins for your spirit with Teachings, meditations, insights With the deep riches of the Jewish roots of Jesus to give you strength and victory for every day of your life - Jonathan’s teaching for each day of your week. Sent daily to your home, to start your day with power! Prophecy, The End-Times, What you need to know as an End-Time believer, What to watch out for in the Last Days, Special Updates on World Events, Israel Things that will impact your life, Plus Special Teachings & Updates - Direct from Jonathan