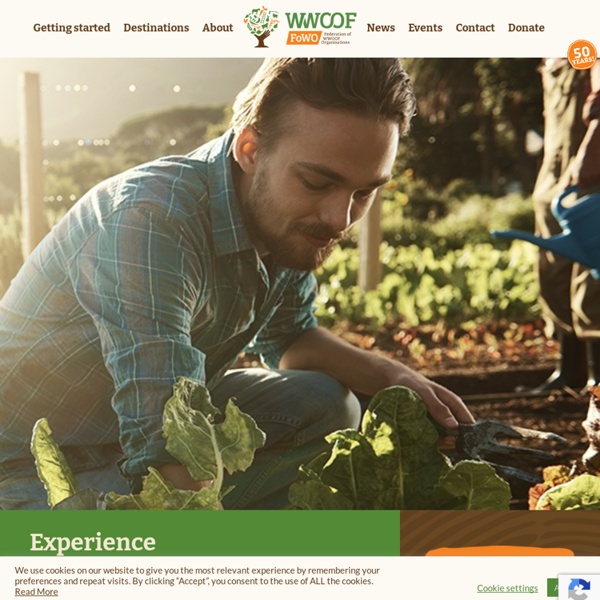 One Terabyte of Kilobyte Age | Digging through the Geocities Torrent We live in a world where people say “GIF”, but mean “Animated GIF”. In the 1990′s, and during the first years of the new century — or lets say before this format’s glorious comeback — there were two genres: GIFs and Animated GIFs. There were collections of GIFs and Animated GIFs, there were famous GIFs and famous Animated GIFs. I was reminded about it by the welcome message on the Sailormars Transparent GIF page. Here are transparent GIFs of my favorite sailor senshi, Hino Rei. I have collected some over the web and made some of my own. In January 1999, when the page was last updated, it was clear that the GIFs behind the link would be static. But why then GIFs and not JPEGs, especially knowing that images are technically scans of magazine pages? When a browser encounters the transparent color, the browser doesn’t show any graphic information, which enables the web page background to show through. So, GIFs could be rectangular and transparent, static and animated. … static fire … Paul E.

In New York City, Growing Greens As Art and Local Food - Environment I was sitting on a desk in Jenna Spevack’s studio for about 20 minutes before I realized it was actually a piece of art. It was a month before her the opening of her show, "8 Extraordinary Greens," and the pieces were still stuffed into her studio, a corner of a vast shared space on the 7th floor of a former bank in Brooklyn. Trays of Spevack’s greens sat on the bookshelf, and she had shown me a small suitcase in which she’d installed one of the mini-farms. She had pulled out the table so we could sit down to talk, but I’d popped on top in order to sit a little closer to her. She hadn’t said anything at the time, but when we started getting into the details of the show, she pointed under the table. “Part of the show are these converted objects,” she said. I looked underneath the desk, in the well where a chair would go. 8 Extraordinary Greens opened last week in New York, at the Chelsea gallery Mixed Greens. Photo courtesy of Jenna Spevack

How to travel the world for free (seriously) You can travel the world for less money than you spend each month to fill up your gas tank. WORLD TRAVEL is cheap and easy. In fact, with a little practice and effort, you can travel for free. The idea that travel is expensive and difficult is bullshit peddled by tour companies, hotel chains, and corporate media. The tourism industry doesn’t want me to reveal the simple secrets of free travel, but I’m going to share them with you anyway. 1. Travel frees you from the grind of daily routine. The joy of new experience is the most wonderful thing about world travel — and new experiences are free. The simple joy of being in a new place is just a matter of…wait for it…going someplace new. 2. The modern American economy is built on the false premise that people need to buy new goods and services all the time. People need fresh air, healthy food, clean water, exercise, creative stimulation, companionship, self-esteem, and a safe place to sleep. For fresh air, go outside. 3. Time is not money.

Can I sleep on your sofa? Why I love couchsurfing | Bridges and Balloons | Travel tips and inspiration from two digital nomads Salma eats fish for breakfast, Denny drinks whisky and Lorna sits in prayer. I eat cereal, and cake on Mondays. We all like biscuits. They say C2s buy bourbons and live in flats, and C1s earn £30,000+ and eat out twice a week. Averages frustrate me; we’re all exceptions. People have always intrigued me. Sometimes the way life goes means you have to stay put. In the library of the world, couchsurfing isn’t just the travel section. In On one trip to Paris, my boyfriend and I stayed in a different place each night. That night and every time I meet someone new, I learn a little bit more about the world and in turn I learn more about myself. This article originally appeared in Oh Comely Magazine.

Vanishing Point: How to disappear in America without a trace Where there's water, life is possible. True, it may be very difficult and very hard to live, depending, but anyone who's driven, hiked, or camped in the American South West will have noticed that cities and ranches crop up where there's surface water or where there's been a well dug. Within the state of California, Nevada, Arizona, Utah, New Mexico, and Colorado, there are deserts, mesas, mountains, and forests where normally people never or rarely visit; not-so-secret places where there's water, access to a road within a day's hike, and where a fairly rugged individual may hide while remaining basically healthy, marginally well fed, and reasonably sane. In this section I'll look at two such environments, neither of which I would recommend, but one of which I'd suggest is a reasonable way to live in basic health while either on the run, hiding out from the law, old girl friends, the draft for an illegal war, putative wives and such. Where exactly? How I Would Do It Some Other Areas

Erowid Help Exchange: free volunteer work exchange abroad Australia New Zealand Canada Europe What more can p2p offer tourism and the travel industry? The woman who taught me most about how p2p can revolutionise travel has never had a computer. Or heard of wiki and open source. The idea of Collaborative Consumption might excite her, but probably not as much as getting electricity or running water. Jeremy Smith shares his personal experiences with the other side of p2p travel. Building tourism from the ground up We met a few years ago, while I was researching a book on responsible and ethical tourism around the world. Dave was committed to avoid the pitfalls he had seen elsewhere. One day one of the women approached Dave, and said she wondered if guests would be interested to learn what the typical day of a Xhosa woman was like. When we woke up that morning it was pouring with rain.”Do you think we could cancel?” Bulungula, photo taken by Jeremy Smith And so, for the following few hours, we got a close up into the realities of a rural Xhosa woman’s life. This was always Dave’s point. It’s peer to peer, but not as we know it

- Living Bueno - How to Live Anywhere in the World for Free Skeptical Face Travel for free? This dudes crazy right? Today is part two of what I am calling the "Knowledgeable Nomads" series, in which I will be teaching my readers how they can travel the world while ballooning their savings accounts rather than draining them dry. In the first part of this series I discussed general topics such as how to figure out what you want, devising your own getaway plan, quitting your job, creating a mobile income and taking the leap. All of these topics will be expanded on in upcoming posts, however today I will be covering a more specific topic, instructing my fellow nomadic souls on how they to can travel the world for FREE. Possibly the most common excuse I hear when urging others to travel and see the world, is the financial barrier that is separating them from partaking in such a journey. How To Live Anywhere in The World For Free By- Rick A. Letter from Franco, my host from my upcoming voyage to Sicily: would you be interested in that?" Franco 1.