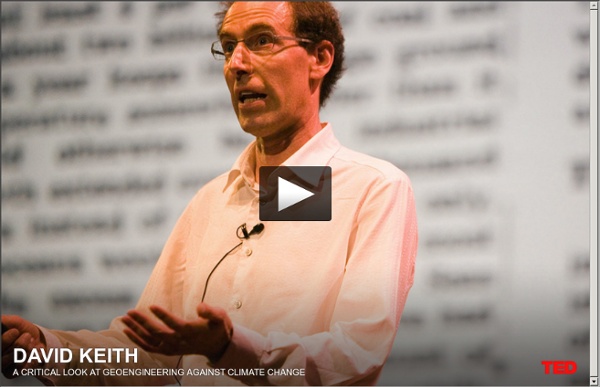 "Decorated" nanowires could lead to better batteries and solar cells Higher-density batteries, more efficient thin-film solar cells, and better catalysts may all soon be possible, thanks to a new technique that allows nanowires to be “decorated” with nanoparticles. Using the novel technology, scientists from Stanford University have been able to festoon the outside surfaces of nanowires with intricate chains of metal oxide or noble metal nanoparticles, thereby drastically boosting the effective surface area of the nanowires. Other researchers have previously tried to achieve the same end result, but apparently never with such success. “You can think of it like a tree. The nanowires are the trunk, very good at transporting electrons, like sap, but limited in surface area,” said assistant professor of mechanical engineering Xiaolin Zheng, who led the research. In prior attempts by other groups, the nanoparticle coatings were reportedly too thick – the nanowires essentially just ended up being wider, without much in the way of extra surface area.

Radiator Labs transforms radiators into energy-efficient heaters Its idea may be simple, but that did not stop Radiator Labs winning the MIT Clean Energy Prize with its controllable box that can be retrofitted to radiators to boost the efficiency of hot water and steam heating systems. The heavily insulated housings physically cover the radiator, trapping heat in the system, and strictly controlling the amount that is let into the room. This prevents homes becoming over-heated, and wasteful heat loss as people open windows to compensate. The controlled heat transfer is activated by a fan, which, thanks to the inclusion of wireless control technology, opens up all kinds of smart-home intelligent, remote and automated control sorcery. Of course, radiators fitted with valves can be turned down or off when heat isn't desirable, so Radiator Labs' system is arguably surplus to requirements in the majority of cases - provided people actually turn radiators or thermostats down when temperatures become too high rather than opening windows.

Next-gen cargo ships could use 164-foot sails to lower fuel use by 30% Of the world's nearly 45,000 cargo ships, many burn a low-grade bunker fuel in their engines and produce pollution equivalent to millions of automobiles. To help reduce that toxic load and keep the price of shipping freight reasonable, engineers at the University of Tokyo (UT) and a group of collaborators have designed a system of large, retractable sails measuring 64 feet (20 m) wide by 164 feet (50 m) high, which studies indicate can reduce annual fuel use on ships equipped with them by up to 30%. View all "Using today's technology, it's possible to make big sails, and to control them automatically," UT professor Kiyoshi Uzawa told DigInfo. Each five-segment collapsible sail, estimated to cost about US$2.5 million, will be hollow and constructed of durable, lightweight aluminum and fiber-reinforced plastic. It appears that a new era of tall, greener ships could be just over the horizon. Source: DigInfo via Akihabara News A native San Franciscan, Randolph attended the U.S.

dontDIY's thoughtful Passive house design sees off international competition Passive House Bulgaria recently announced the winner of its international competition to design a low-energy domicile to be built in Lozen, a village very close to Sofia. The winning entry, from Bulgarian outfit dontDIY, is not only eye-catching, but also fully compliant with the rigorous, though voluntary, Passive house standard. View all Buildings that qualify for the accolade of Passive house (it's not limited to residencies) have been described as "ultra-low energy," as they must fall within strict performance criteria per unit area of the building in respect of heating, cooling and energy consumption. This typically results in drastic energy savings when compared to buildings built to meet (though not exceed) national building codes. How have dontDIY done it? The south facade has a large window in order to maximize solar heat gains (with east and west facades also generously fenestrated), while the north facade is entirely windowless. Source: Passive House Bulgaria, via Treehugger