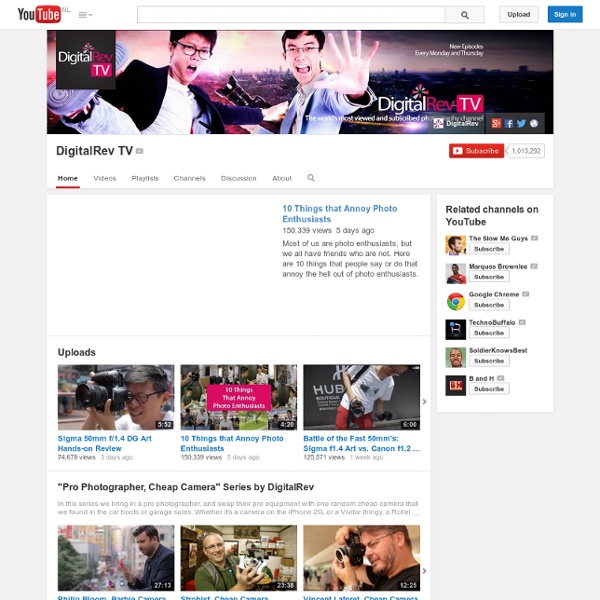 Transcend Class 10 128GB SD Card price Screen-reader users, click here to turn off Google Instant. About 117,000 results SponsoredBased on your search query, we think you are trying to find a product. Clicking in this box will show you results from providers who can fulfill your request. Google may be compensated by some of these providers. Shop for Transcend Class 10 128... on Google Search Results Transcend 128GB SDXC Ultimate 600x Class 10 UHS-1 ...www.memorymania.com.au/transcend-128gb-sdxc-ultimate-600x-class-...Transcend 128GB SDXC 600x Class 10 UHS-1 90MB/s Memory Card ...

Productivity Hacks From Startup Execs 6 Toxic Behaviors That Push People Away: How To Recognize Them In Yourself and Change Them Awakening the Aussie Ford Six - Part Two In Part One of this series we looked at the differences in engines used from the EA to AU Falcon. Jim and Brendan Mock from J.M.M. (Jim Mock Motorsport) suggested the best platforms for tuning are the EF and EL Falcon as well as the Tickford XR6. However, since all of the good bits are interchangeable, it doesn’t matter too much if you’re starting with a different model. Now let’s look at approaches to modification... Exhaust and Headers Jim Mock says the best place to start modification on a Falcon six is the exhaust system. "The standard exhaust system on the Falcon ranges between about 1¾ to 2 inches diameter for most of its length," says Jim. J.M.M. offers a number of off-the-shelf Falcon upgrades (which we’ll come to) and all use a collector-back 2½ inch mandrel bent pipe. "On a car making 170kW at the wheels our full-length exhaust causes only a 2kW restriction compared to having no exhaust at all," says Jim. And what about the exhaust manifold, you ask? Air Intake Intake Manifold

Photo Essay - Replacing Front Control Arm Bushes - Version 2.0 - Suspension and Handling - Ford XR6 Turbo.com Photo Essay - Replacing Front Control Arm Bushes - version 2.0 I posted a thread back in 2012 about replacing front control arm bushes. I had a mechanic do the job for me, and I took a few photos whenever I could. Now I'm finally going to have a proper go at it. When Ford designed the BA Falcon it pursued higher levels of comfort over what was in the AU. As a result of this there were some areas that required increased maintenance attention. One of these areas was the front suspension and braking system. Even if the car has relatively low km on it, rubber cracks and dry rots over time. Symptoms of worn control arm bushes: - Overall sloppy feel in the front end and just a floaty/bad/dangerous feeling. - Premature tyre wear in the insides of the tyres. - Premature warping of the brake discs. With my taxi and my girlfriend’s taxi, we’ve been taking them to a suspension workshop and had the bushes replaced there. Deb’s taxi was urgent though.