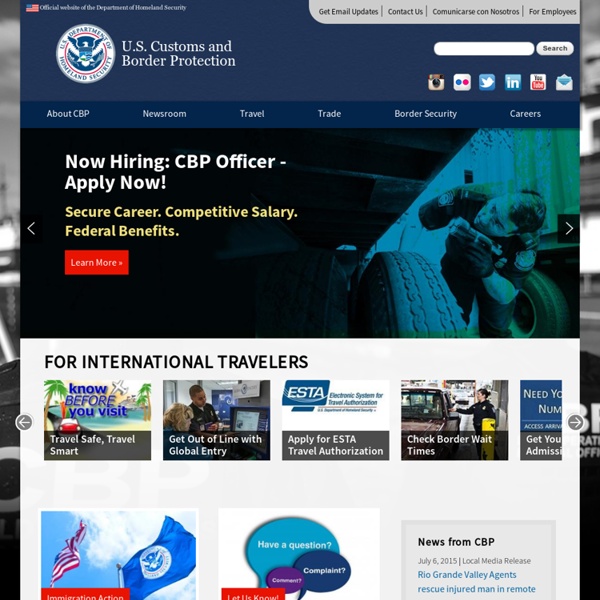 dsc_MainTop_CDF PEER Health: Opportunities for Researchers in Indonesia and the Philippines A grants program, Partnerships for Enhanced Engagement in Research (PEER) Health is providing support to developing country researchers interested in collaborating with researchers supported by the US Government (USG) funding on implementation science projects reflecting the health priorities of Indonesia and the Philippines. Solicitation for concept notes for Cycle 2 is now open. Deadline to submit a concept note is March 14, 2014. Please visit the PEER Health website for more information and updates. Inter-Academy Agreement: U.S. The U.S. Arab-American Frontiers Program: Organizers met to start planning the 2nd Symposium In preparation for a 2nd Arab-American Frontiers of Science, Engineering, and Medicine Symposium an organizing committee was formed consisting of young researchers from Algeria, Egypt, Jordan, Kuwait, and the United States who all attended the 1st Arab-American Frontiers Symposium in 2011.

Fact Sheet – Next Generation Air Transportation System 2006 Progress Report The FAA is completely transforming air traffic control from a ground-based system of radars to a satellite-based system through the Next Generation (NextGen) Air Transportation System Integrated National Plan. NextGen is critically important because the current system will not be able to handle traffic that is expected to increase to one billion passengers by 2015 and double current levels by 2025. Planning and implementing NextGen is being carried out by a unique public/private partnership called the Joint Planning and Development Office (JPDO). The JPDO is made up of representatives from the Departments of Transportation, Defense, Homeland Security, Commerce, the FAA, NASA and the White House Office of Science and Technology Policy. It is also supported, through the JPDO, by a wide range of aviation experts from across the private sector. This month the JPDO has delivered its annual report to Congress on progress in making the transition to NextGen. Planning Technology Cost

Private Prison Companies Want You Locked Up — Justice Policy Institute Press Release Published: June 22, 2011 FOR IMMEDIATE RELEASEJune 22, 2011Contacts:Zerline Hughes – 202.558.7974 x308 / zhughes@justicepolicy.orgJason Fenster – 202.558.7974 x306 / jfenster@justicepolicy.org Private Prison Companies Want You Locked UpNew report highlights political strategies of companies working to make money through harsh policies and longer sentences WASHINGTON, D.C. — Over the past 15 years, the number of people held in all prisons in the United States has increased by 49.6 percent, while private prison populations have increased by 353.7 percent, according to recent federal statistics. Meanwhile, in 2010 alone, the Corrections Corporation of America (CCA) and the GEO Group, the two largest private prison companies, had combined revenues of $2.9 billion. Paul Ashton, principle author of Gaming the System, noted, “This report is built on concrete examples of the political strategies of private prison companies. To read Gaming the System CLICK HERE.

Vista Lakes - Aircraft Noise Noise from Aircraft in Vista Lakes Does it seem like planes from the nearby Orlando International Airport are always taking off right over Vista Lakes? Wouldn’t you think that they could do something about it? Yes you would, and yes they do! In fact, you may be surprised at the efforts made by the airport authority to avoid noise from aircraft in our area. This information was obtained at Aviation Noise Abatement Committee meetings held by the Greater Orlando Aviation Authority, the entity that runs the airport. First here is some background information: Orlando International Airport, or OIA, has four runways, all oriented north-south. So you can see that most of the noise from aircraft is from planes taking off to the north following routes that bring them over Vista Lakes. While it may seem that we have planes taking off over us most of the time, actually that is not true! To Get More Information.

Just Detention International – End Rape in Prison Industry target of CDA implementation at 100 European airports by 2013 is on track, says Eurocontrol on GreenAir Online Wed 22 Sept 2010 – Eurocontrol reports that 83 airports across 25 European states have so far committed to implementing continuous descent approaches (CDAs). Of these, 33 already offer CDAs at some point in the day and a further 13 are currently carrying out flight trials, with at least 15 new implementation support visits in the pipeline, says the pan-European air navigation organization. The European CDA Action Plan was launched last year by aviation bodies representing airlines, airports and air navigation service providers. As CDAs allow aircraft to fly higher for longer, major savings can be made in fuel use and greenhouse gas emissions, as well as reduced noise exposure for those who live close to airports, says Eurocontrol. Operational flight trials and work in aircraft simulators show that a CDA from an altitude of about 10,000 feet should save around 100kg of fuel and over 300kg of CO2 compared to the classical stepped approach. Link: Eurocontrol CDA Action Plan (pdf) 1.