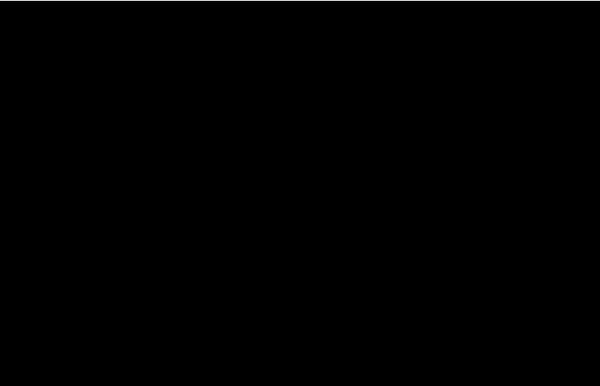 Cracking the Hieroglyphic Code" The earliest attempt at translating hieroglyphics came well before the discovery of the Rosetta Stone. A fifth-century scholar named Horapollo set up a translation system based on hieroglyphics' relation to Egyptian allegories. After Horapollo's hypothesis, 15 centuries of scholars dedicated themselves to a false translation system. De Sacy, who had translated the Demotic portion, tried his hand at the hieroglyphic inscription, but he failed, too. Shogi: Japanese Chess (the Chess Variant Pages) Japanese Chess Shogi is recognized as a CLASSIC Chess variant, distinguished for its immense popularity and rich history. It has been featured at the top of our pages in February 2002 and January 2011. Introduction Shogi is the Japanese cousin of Chess.

Egyptian Book of the Dead Lesson - Art History Slab stela of Prince Wep-em-nefret Fourth Dynasty, reign of Khufu Painted limestone Hearst Museum of Anthropology, Berkeley Image scan: Mark Harden Level: Middle, High SchoolGrades: 6-12 | Age: 11+ | Written by: Charlotte Broxon [Charlotte is a teacher at Stone-Robinson E.S. in Charlottesville, VA] Summary: Students will use scroll shaped pieces of paper and colored pencils to create their own Book of the Dead. Objectives: Pyramid Discoveries Will Force History to be Re-Written The world’s largest and oldest pyramid has been discovered in Bosnia A pyramid has been discovered in Bosnia-Herzegovina that is larger, older and more perfectly oriented than Egypt’s Great Pyramid of Giza. Located near the city of Visoko, not only is it the first pyramid to be discovered in Europe, but it is also the largest valley of pyramids in the world. Dr.

Submerged landscape discovered under Atlantic Ocean Buried deep beneath the sediment of the North Atlantic Ocean lies an ancient, lost landscape with furrows cut by rivers and peaks that once belonged to mountains. Geologists recently discovered this roughly 56-million-year-old landscape using data gathered for oil companies. "It looks for all the world like a map of a bit of a country onshore," said Nicky White, the senior researcher. "It is like an ancient fossil landscape preserved 2 kilometers (1.2 miles) beneath the seabed."

Egyptian Mummies The methods of embalming, or treating the dead body, that the ancient Egyptians used is called mummification. Using special processes, the Egyptians removed all moisture from the body, leaving only a dried form that would not easily decay. It was important in their religion to preserve the dead body in as life-like a manner as possible. Real life experiments that reveal the ancient art and techniques of building Egyptian pyramids Copyright © 2006 by Mike Molyneaux New insights into ancient pyramid construction techniques presented in this article include the following:- [1] The use of battering rams to create acoustic energy for quarrying, shifting and positioning stones. [2] The use of counter-ramps with counter-weight principles for hauling massive stones uphill. [3] The use of overlapping planks and rollers to create an auto-aligning, auto-braking system for the ramps. [4] The use of leveraging towers with counter-weights for lifting stones out of a quarry and onto rollers. [5] Submerging large stones in watery mud for transporting them down rivers or along canals. [6] Partially completed courses of the pyramid forming a spiral staircase to support a ramp to the inner chambers. 1 Actual experiments using scale models A new, realistic set of trials and experiments using scale models or children have now revealed how easily large stones can be transported with rather primitive technology.

WHERE CHILDREN SLEEP Much love to the folks that ventured out to the first Wine & Bowties of the Spring. To Tap 10, Starter Kit, Jay Casio and Yung_smh thank you for blessing us with your tunes. Consider it the first HNRL + TT6 + DRGN + W&B collab.

Egyptian Symbols and Definitions Djed It is believed that the Djed is a rendering of a human backbone. It represents stability and strength. Amazing People Arrested By Terrible People for Doing Something Good Jun 7, 2011 Seriously, what is going on here? Seven activists, while slightly grungy and a little cliche, were arrested on Monday for feeding homeless people a vegan breakfast in Orlando’s Lake Eola Park. They weren’t just simply told to disband and take their good-intentioned hippy food with them.