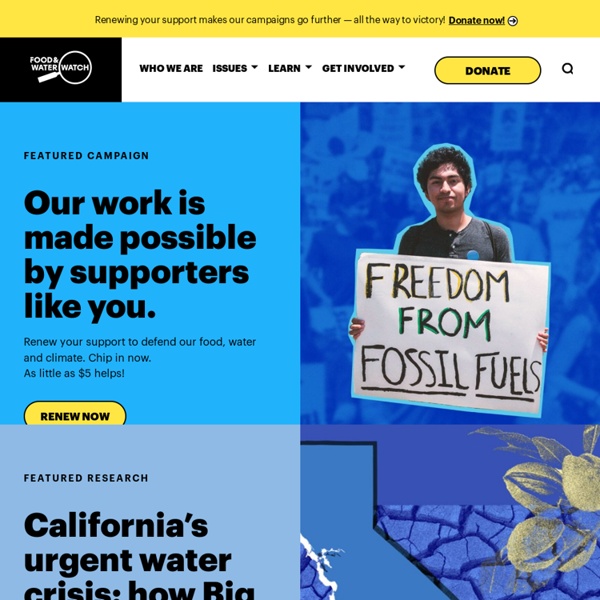 Food Safety News - Global Food Safety News & Information : Presented By Marler Clark LLP, PS - Home Self Sufficient UK Slow Food Vancouver About Us Slow Food Vancouver is a member driven organization of food enthusiasts who recognize the importance of connecting the pleasure of food to the people who grow, process and cook it. We are committed to food that is Good (a fresh and flavorsome seasonal diet that satisfies the senses and is part of the local culture), Clean (food production and consumption that does not harm the environment, animal welfare or human health) and Fair (accessible prices for consumers and fair conditions and pay for producers). Our Vancouver convivium is part of Slow Food International – a movement that includes 100,000 members in 1,300 “convivia” in 150 countries. Get Involved Whether you are a backyard (or frontyard!) Like what you see? Your membership not only supports the Slow Food Foundation for Biodiversity including the Slow Food Presidia and Ark of Taste, it also supports your local Slow Food Vancouver initiatives including local farmers and producers. Upcoming Events When: Cost: $60 Contact Us

GreenITers PCC Sound Consumer Germany - Freiburg - Green City | The EcoTipping Points Project Long famous for its cathedral, university, and cuckoo clocks, Freiburg is now also famous as a “Green City.” It excels in the areas of transportation, energy, waste management, and land conservation, and has created a green economy that perpetuates even more environmental progress. Photo: Courtesy Freiburg Wirtschaft Touristik u. Messe GmbH Freiburg, a city of about 220,000 people and 155 km2 of land, is located in the southwest corner of Germany, at the edge of the Black Forest and near the borders with France and Switzerland. It was founded in the year 1120, and through the centuries of growth and modernization still maintains its Old World charm and surrounding beauty. With its large academic community, Freiburg was an early stronghold of the Green Movement in the 1970s. Transportation Freiburg was heavily bombed during World War II; little remained of the city center besides the cathedral. In 1969 Freiburg devised its first integrated traffic management plan and cycle path network.