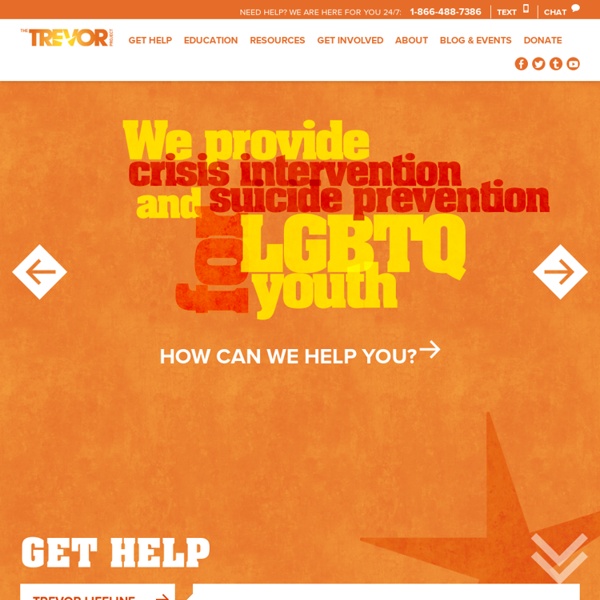 Body Image – Advertising and Magazines In addition to the content, images of women’s – and, increasingly, men’s – bodies in magazines also send messages. There has been a progression towards thinner and thinner models in ads and magazines: twenty years ago, the average model weighed 8 per cent less than the average woman – but today’s models weigh 23 per cent less. [3] Even these dangerously underweight models are often not seen as being thin enough by editors, who employ Photoshop and other image manipulation tools to create women who are literally “too thin to be true” – as well as to alter photos of celebrities so they meet this standard. Why is there such pressure to make models increasingly thinner, to the point of erasing whole body parts? In recent years there have been some efforts in the magazine industry to buck the trend. [1] Magazine Publishers of America, Market Profile: Teenagers!

Homosexuality and the Bible