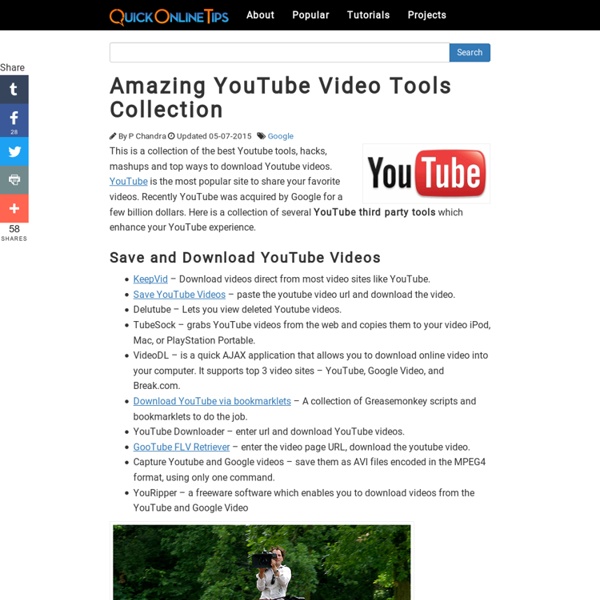 Everything you need to know about PDF or PDF is by far the most popular format for documents these days. It’s widely used and most of us have somekind of PDF reader installed on our systems. It has been reported that Adobe PDF Reader has been downloaded by more than 300 million users. This post will cover a number of topics ranging from free tools and applications on how you can create your own PDF documents, as well as other online alternatives of similar functions. Also included are alternative PDF Readers and resources on how you can onvert your existing PDF to other formats, and a lot other information. PrimoPDF ( Offline & Online ) CutePDF PDF Redirect Bullzip PDF PDFCreator (SourceForget.net) PDFCreator (PDFForge.org) DoPDF FreePDFCreator ( Offline & Online ) I’m using CutePDF myself, and tested a couple of PDF creators quite a while back. * If you’re trying to convert personal documents, try not to use any online pdf converters. PrimoPDF PDFOnline FreePDFConvert – Also allows you to convert from PDF to DOC, XLS or RTF. </b>*}

10 free tools for creating infographics | Infographic | Page 2 06. Visual.ly Visual.ly is a community platform for data visualization and infographics set up in 2011. It allows you both to create infographics and get them shared on social media. The website is also able to match those commissioning infographics - including brands, companies and agencies - with its community over more than 35,000 designers. 07. This one's a bit niche, but if you take a lot of photos with your Android phone it's worth checking out. 08. Venngage is a great tool for creating and publishing infographics because it's so simple and easy to use. 09. Dipity is a great way to create, share, embed, and collaborate on interactive, visually engaging timelines that integrate video, audio, images, text, links, social media, location, and time stamps. 10. This free Windows app lets you monitor your social media activity and generate infographics that help you visualize how you connect and share with your network. Words: Sarah James and the Creative Bloq staff Liked this?

Weird news: funny, strange & odd news stories Community hit by spate of robberies urges homeowners to arm themselves with GOLF CLUBS Crime Posters slapped on lampposts have urged members of the public to "clobber the sewer crawling rats" VIDEO: Rat is caught on camera eating a snack at an airport deli counter Foal play! Non-league football fans stunned after HORSE sneaks in to watch match Weird World Of Sport All stories EIGHT firefighters called to rescue dog which became stuck inside reclining chair Princess the corgi was snoozing under the chair but became trapped in its 'scissor mechanism' when her owner sat down Black Jamaican lollipop man sacked after 'racist comment' calling council worker King Kong Jon Seymour say his comments were not racially motivated and instead referred to his colleague acting "all angry" in a town hall meeting Pictured: See the hilarious Finger Tourism trend sweeping across the internet Laura Turner, from Cambridge, sparked the online craze by drawing two faces on her fingers and taking a picture in Paris Related

15 amazing tools for online collaboration | Design Individuals in design teams don't always work together in the same office. You may be positioned in distributed groups, or working from home, and clients can come from all over the world. This is where collaboration tools come in – they make it easier and faster for designers to get feedback and approve artwork in a professional manner, and they come in all sort of forms, from free Android apps to Chrome extensions. Here we gather together some of the best available online tools to allow designers to collaborate together in real time. 01. Want to improve communication with your team? Perfect for anyone managing a team of remote employees, Slack enables project development to move forward more smoothly. 02. A tool created specifically for designers, Invision is a web-based and mobile app that turns your designs into fully active prototypes with gestures, transitions and animations. 03. Google Keep is a fantastic way to share lists and ideas (or keep them to yourself). 04. 05. appear.in

EXPORTEZ votre PearlTrees How To Use Evernote: The Unofficial Manual Advertisement In its early days, Evernote was a simple note-taking app. Since then, it’s turned into a productivity powerhouse that can help you capture, organize, recall, and work with your information. All that power is great — but it doesn’t make for an easy learning experience. We can’t cover everything, but we’ll highlight the main functions, the best ways to use the apps, and the basics of what you need to know to become an Evernote productivity master. Let’s get started! 1. As I mentioned, Evernote used to be a note-taking app — and that’s still its primary function. At its core, though, it’s still driven by notes. It lets you create checklists, presentations, reminders, photo and audio notes, and much more. While the desktop Evernote client is usually considered to be the main plank of the platform, its mobile apps have steadily been getting better, too. In short, Evernote is a full productivity tool. 2. 3. Evernote is built around notes, so we’ll start there. More than Just Text 4.

How To Clear Your Data From Google & Attempt To Regain Some Of Your Privacy At the moment, I am reading a fascinating must-read book called Dragnet Nation by Julia Angwin. Angwin is a former Wall Street Journal journalist who covers online privacy-related stories, and Dragnet Nation is a highly researched book, where she demonstrates how much you have willingly thrown away your privacy to online marketers, advertisers, and spammers. It is a scary eye-opening piece of work, and so well written that, 10 pages in, you’ll be frantically rushing online to start purging your data. Which is exactly what I did: purge my data. Lots of it. Then I binge watched the TV show Person of Interest, and that made me switch my phone off and remove the battery and SIM card. This article outlines exactly what I did, so if you want to attempt to wipe yourself off the Net too (note the word “attempt”), then you can try. Yes, Google, the big bogeyman. Cleaning Your Gmail The first step is to decide what emails you are keeping, and what you can delete. ProtonMail has no advertising.

Thousands of free Vector icons and Icon Webfonts for Interfaces and Responsive web design We present to you an interesting and exciting selection of Free Icons, flat icons, symbols and pictograms with vectorial content, especially designed for UI design, menus, lists, webapps or native apps.On a different note, we've made a selection of the most recent Icon Webfonts designed specifically for responsive projects and to solve problems like graphics resolution in retina displays. These custom icon sets embedded in a webfont kit can be easily styled with CSS changing colors, size, rotation, adding shadow and other new CSS3 features. It reduces the time to create responsive design using scalable icons instead of different image files and media queries for every resolution. It's widely compatible with browsers, it even goes all the back to version 4.0 of IE. You can see an online example provided by CSS-TRICKS about the use and possibilities of manipulation through CSS: Icon Fonts are Awesome. Icon Web Fonts Fontello. Font Awesome is a pictographic language of web-related actions.