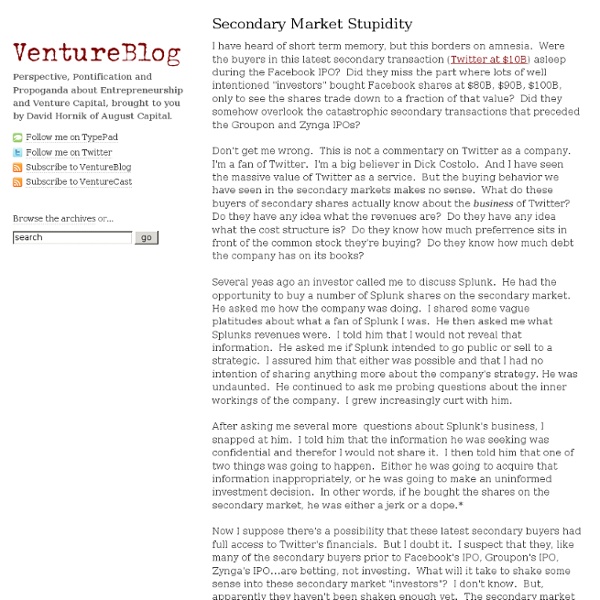 User Interface and Graphics Consulting This page describes many of the books that I have found useful in my work. Many of the references from Front Panel are listed here, with a short review. I have divided the books into three categories: Usability and User Interface Design Programming Miscellaneous Usability Designing for Small Screens by Studio 7.5 Ava Publishing SA, 2005. This book is lavishly illustrated with sparse text, and often feels more like reading a magazine than a book. The coverage of usability principles is not in-depth. However this book has one huge strength. The Humane Interface by Jef Raskin Adison-Wesley, 2001. The Humane Interface is an excellent book by the inventor of the mouse and the creator of much of the macintosh interface. The book is made up of two halves. The second phase of the book presents a number of proposed improvements to the conventional desktop. Designing Visual interfaces by Kevin Mullet and Darrell Sano. SunSoft Press., Mountain View, CA, 1995. Sams, Indianapolis, Indiana, 1999.

SeriesSeed.com For Law Nerds As we mentioned in our previous post, most of the edits to Version 3.0 of Series Seed are formatting related. This section of the blog will break down most of our edits, and for those of you not ready to take the plunge into GitHub, we have included Word documents and redlines against Version 2.0. First and foremost, the largest formatting change is the merging of the previous Investors’ Rights Agreement and Stock Purchase Agreement into one new document called the Stock Investment Agreement, which covers all of the provisions of the previous two documents. Second, we have moved all of the variable definitions in the Stock Investment Agreement up to the front of the document, which allows for easier editing of the “fill in the blank” definitions that previously appeared throughout the documents. Third, we have updated references to written signatures and communication to allow for electronic methods like email. For Real Nerds Pull requests Issues

AllofMP3.com Responds to RIAA Lawsuit The legal wranglings of various file-sharing developers has created several common response patterns from those unfortunate enough to face litigation from the RIAA (Recording Industry Associate of America.) If you're of the LimeWire ilk, your response may be to stay and fight. If you're from the BearShare clan, you may wish to settle. Then there's the Ares Galaxy option; a tactic that focuses on apathy in the face of potential litigation and carrying on business as usual. AllofMP3.com appears to have chosen the third option in response to a lawsuit filed by the RIAA on behalf of its member companies. The RIAA charges that AllofMP3.com is an illegal service and infringes on their member company's copyrights because they have yet to see any of the fees collected by the Russian music store. AllofMP3 countered the music industry’s claim, stating the service is completely legal in Russia as all necessary fees have been forwarded to the Russian royalty collection firm, ROMS.

PanelSoft A VC Microsoft Tries To Patent RSS Readers - Mashable! It seems that the US patent system is regularly abused, so it's no surprise that Microsoft think they can patent the some of the technology related to feed readers, the handy little applications that some of you are probably using to read this post. Microsoft has filed for two patents covering the technology used to organize and read syndicated Web feeds - these patents were made public today after an 18-month period during which applications are kept secret. That means Microsoft filed the patents way back on June 21, 2005. A few days later, they announced a plan to include RSS support in Windows Vista and Internet Explorer. The two patents (here and here) cover the ability to "subscribe to a particular Web feed, be provided with a user interface that contains distinct indicia to identify new feeds, and...efficiently consume or read RSS feeds using both an RSS reader and a Web browser." That would all be great, if it wasn't for the fact that Microsoft didn't invent this stuff. [via]

Embedded Gurus Hackathon Winner Docracy Is A GitHub For Legal Documents One of the winners at today’s TechCrunch Disrupt Hackathon is Docracy, an open source site where users can share and sign legal documents, similar to what GitHub provides for code. The site is the brainchild of mobile app developers Matt Hall and John Watkinson, who are the founders of app development startup Larva Labs. Docracy is an online, opensource hub for quality legal documents like contracts, NDAs, wills, trusts and more. Hall and Watkinson were recently were signing an NDA with a client and wasn’t sure if there were any terms in the NDA that should be flagged, or that were out of the ordinary. It’s a great idea and certainly one that many bootstrapped startups, freelancers or individuals can use in a pinch.

The Social Psychological Approach to Influence &amp; Persuasion You, the reader, may be an influence expert. You may work in politics, advertising, sales, law, or any number of other careers that require you to persuade people in the course of your daily life. You may be very successful, too. If so, you have an intuitive feel for what moves people. And you probably enjoy thinking about how persuasion works. You may occasionally find yourself in the situation of the lawyer in the following story. During the weeks before the vote, attorneys were volunteering to speak to just about any group of people who would lend them an ear. Our lawyer friend is asking the right questions, but coming to exactly the wrong conclusions. He is guessing that rapid speech makes one sound credible. What he doesn't know, however--what he can't know--is that there are several variables in this scenario interacting with each other that are making the relationship between his advocacy and persuasion a complex one.

Elevator Pitch Nivi · November 2nd, 2007 “Summarize the company’s business on the back of a business card.” — Sequoia Capital Summary: An introduction captures an investor’s attention, but a great elevator pitch gets a meeting. Yo! If you’re building an interesting company, people will offer to introduce you to investors—it makes them look good. So, what should you send investors? Get a first meeting with an elevator pitch. A great elevator pitch is more important than your deck and less important than the “introducer”. An introduction sells the investor on reading the elevator pitch, which sells the investor on reading the deck, which sells the investor on taking a meeting. An elevator pitch. Send a brief email that the introducer can forward with a thumbs-up. Subject: Introducing Ning to Blue Shirt CapitalHi Nivi,Thanks for offering to introduce us to Blue Shirt Capital. Your email should be no longer than this example (which is already too long). Dissecting the elevator pitch. Let’s dissect this pitch: