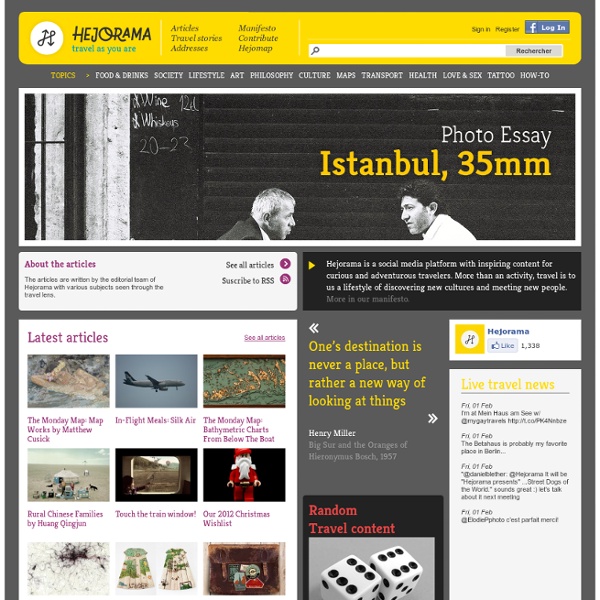 Mohandas Karamchand Gandhi Mohandas Karamchand Gandhi (pronounced [ˈmoːɦənd̪aːs ˈkərəmtʃənd̪ ˈɡaːnd̪ʱi] ( ); 2 October 1869 – 30 January 1948) was the preeminent leader of Indian nationalism in British-ruled India. Employing nonviolent civil disobedience, Gandhi led India to independence and inspired movements for civil rights and freedom across the world. Gandhi famously led Indians in challenging the British-imposed salt tax with the 400 km (250 mi) Dandi Salt March in 1930, and later in calling for the British to Quit India in 1942. Gandhi is commonly, though not officially,[10] considered the Father of the Nation[11] in India. Early life and background Mohandas Karamchand Gandhi in his earliest known photo, aged 7, c. 1876 Mohandas Karamchand Gandhi[12] was born on 2 October 1869[1] in Porbandar, a coastal town on the Kathiawar Peninsula and then part of the small princely state of Porbandar in the Kathiawar Agency of the British Indian Empire. English barrister Civil rights movement in South Africa (1893–1914)

Mon voyageur : le guide touristique fournisseur de bons plans voyages Récits de voyages - Mon voyageur.com Ride Planet Earth Fou de voyage, communauté de voyageurs : bon plan, forum, carnet de voyage, concours photo... Draw Your Itinerary On A Tripline Map Having just returned from a vacation, I’m in the midst of uploading videos and photos so I can send our visual memories of the trip to family and friends. But what if you could create an animated slideshow of sorts that would include an interactive map of your itinerary with photos, videos, Tweets, and even Foursquare check-ins from your trip? Tripline has launched to allow users tell a story of a trip by putting places, images and information on a map. Tripline allows you to create an interactive, embeddable map detailing a trip using your destinations. The most obvious use is to be able to share itineraries and trips with anyone easily and visually. Founded by ex-Yahoo employee Byron Dumbrill, who headed product development for video editing service Jumpcut (which was acquired by Yahoo in 2006); Tripline was created when Dumbrill and his fiancee were planning a lengthy trip to Costa Rica.

Black Sea The Black Sea is a sea in Southeastern Europe. It is bounded by Europe, Anatolia and the Caucasus and is ultimately connected to the Atlantic Ocean via the Mediterranean and the Aegean Seas and various straits. The Bosphorus Strait connects it to the Sea of Marmara, and the Strait of the Dardanelles connects that sea to the Aegean Sea region of the Mediterranean. These waters separate eastern Europe and western Asia. Important cities along the coast include Batumi, Burgas, Constanța, Giresun, Hopa, Istanbul, Kerch, Mangalia, Năvodari, Novorossiysk, Odessa, Ordu, Poti, Rize, Samsun, Sevastopol, Sochi, Sukhumi, Trabzon, Varna, Yalta and Zonguldak. In the past, the water level has varied significantly. Extent[edit] The International Hydrographic Organization defines the limits of the Black Sea as follows:[5] On the Southwest. In the Kertch Strait. Population[edit] Name[edit] Sunset on the Black Sea at Laspi Modern names[edit] Greek: Euxeinos Pontos (Eύξεινος Πόντος) Historical names[edit]

Communauté de voyageurs, comparateur de vol et billet d'avion pas cher 8 Tools to Help You Travel Forever and Live Rent Free So you’ve decided to do it. You have a friend or family member who can store your belongings for an undetermined period of time, you’ve tied up loose ends, and your bags are packed. It’s time to start traveling long term! But now what? You have a few family members and distant friends who have offered up a couch if you’re in their neck of the woods, but surely they won’t appreciate your arrival on their doorstep with no planned departure date in sight. How then, do you travel long term and not run out of money? © *sean Here are eight handy resources to help you get started on your long term travel adventure: Caretaker’s Gazette ( By joining this service (annual membership is approximately US$30), you will gain access to a classified system of people looking for caretakers in exchange for rent-free living. Some are paying opportunities, while others are simply work-trade arrangements for accommodation. Woofing ( House Carers (