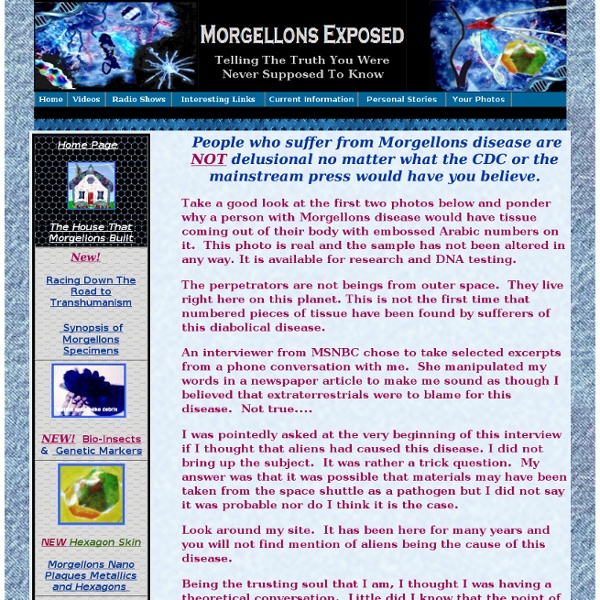 Bill Gates backs climate scientists lobbying for large-scale geoengineering | Environment A small group of leading climate scientists, financially supported by billionaires including Bill Gates, are lobbying governments and international bodies to back experiments into manipulating the climate on a global scale to avoid catastrophic climate change. The scientists, who advocate geoengineering methods such as spraying millions of tonnes of reflective particles of sulphur dioxide 30 miles above earth, argue that a "plan B" for climate change will be needed if the UN and politicians cannot agree to making the necessary cuts in greenhouse gases, and say the US government and others should pay for a major programme of international research. Solar geoengineering techniques are highly controversial: while some climate scientists believe they may prove a quick and relatively cheap way to slow global warming, others fear that when conducted in the upper atmosphere, they could irrevocably alter rainfall patterns and interfere with the earth's climate.

Morgellons Research Group | MORGELLONS SYNDROME RESEARCH & EDUCATION U.S. military to treat PTSD with brain implants - NaturalNews.com Saturday, May 31, 2014 by: J. D. HeyesTags: PTSD, brain implants, US military (NaturalNews) Is it possible to predict a mood swing or control psychological outcomes? The industry publication Defense One reports that the Defense Department is working to develop a new brain chip to treat PTSD in soldiers and vets that could eventually work to treat a range of psychological problems among the broader American (and global) public: With $12 million (and the potential for $26 million more if benchmarks are met), the Defense Advanced Research Projects Agency, or DARPA, wants to reach deep into your brain's soft tissue to record, predict and possibly treat anxiety, depression and other maladies of mood and mind. 'Automatically adjust therapy as the brain changes' The Systems-Based Neurotechnology for Emerging Therapies, or SUBNETs, program is based upon nearly a decade of research in treating conditions like Parkinson's disease through a technique known as deep brain stimulation. Sources:

Morgellons Disease, Joni Mitchell's Condition: Yes, It's 'Real' Iconic folk singer-songwriter, Joni Mitchell was hospitalized Tuesday after being found unconscious at her Los Angeles home. She has yet to disclose the cause, but Mitchell, 71, has discussed a number of health complaints in recent years, including Morgellons disease -- a mysterious illness that has been the subject of ongoing debate among medical researchers and patients. People who believe they have Morgellons say it's characterized by an array of skin symptoms, including sores, a crawling sensation either on or under the skin, and what the Mayo Clinic describes as "fiber-like filaments emerging from the sores." Morgellons is not a medically accepted diagnosis and researchers have not definitively determined where the fibers come from. "Fibers in a variety of colors protrude out of my skin like mushrooms after a rainstorm: they cannot be forensically identified as animal, vegetable or mineral," Mitchell told The Los Angeles Times in 2010. In 2012, the U.S.

Manifestations "The disease has just revealed its purpose. We don't have to worry about contagion anymore. I know what the disease wants. Last year, California and Florida. Doctors puzzled over bizarre infection surfacing in South TexasIf diseases like AIDS and bird flu scare you, wait until you hear what's next. Morgellons disease is not yet known to kill, but if you were to get it, you might wish you were dead, as the symptoms are horrible. "These people will have like beads of sweat but it's black, black and tarry," said Ginger Savely, a nurse practioner in Austin who treats a majority of these patients. Patients get lesions that never heal. Patients say that's the worst symptom — strange fibers that pop out of your skin in different colors. While all of this is going on, it feels like bugs are crawling under your skin. As before, most medical professionals refuse to recognize the disease, calling it instead "Delusional Parasitosis."

Morgellons Disease ? | The Morgellons Research Foundation (MRF) Morgellons Disease: What Is It? Morgellons is a controversial and poorly understood condition in which unusual thread-like fibers appear under the skin. The patient may feel like something is crawling, biting, or stinging all over. Some medical experts say Morgellons is a physical illness. Others suggest it is a type of psychosis called "delusional parasitosis," in which a person thinks parasites have infected their skin. Your doctor may call it an "unexplained dermopathy," which means a skin condition that occurs without a known reason. Continue reading below... Symptoms of Morgellons Unpleasant skin sensations are the main complaint. Feeling like bugs are crawling all over the skin. Some patients report thread-like fibers stuck in the skin. People with Morgellons sometimes complain of other symptoms which may include: Difficulty paying attention and concentrating Extreme fatigue Hair loss Joint and muscle pain Nervous system problems Tooth loss Sleep problems Short-term memory loss Treatment of Morgellons

An Odder Science Laboratory specimens for Morgellons Research. Photo by Nicole Lupardus This article was originally published on This Land Press. I pulled up behind Dr. “Sorry I don’t look like a journalist,” I apologized, explaining I’d smeared bike grease on the button-up I’d laid out for the evening. “Oh, that’s okay,” Wymore half-laughed. Tall, twisting, dark trees lined both sides of the walkway, their leaves the color of the ripe jack-o-lanterns dotting the neighborhood. “Come on in, Randy,” said the woman at the door. Cheri Ward, Sidney Presley’s stepdaughter, greeted us after hugging Dr. “Oh Randy, I haven’t seen you since Tom’s funeral,” Presley said, before embracing him with the warmth of an old friend. “It hit me on May 13, 1985,” Sidney said, “but the lesions didn’t start right away and were only on my face.” Sidney spoke of the thick, white fibers she, and her stepdaughter, pulled out of her facial lesions. Dr. “Did I ever imagine I’d become the spokesperson for an entire disease?

Joni Mitchell on Morgellons Disease | Desultory Heroics Morgellons fibers embedded in skin. PHOTO: PLOS ONE Influential singer/songwriter Joni Mitchell just turned 70 last Thursday. In a retrospective piece about her career published by U-T San Diego, this particular line caught my attention: She no longer performs because she has a rare medical condition, Morgellons syndrome, and because decades of chain-smoking have ravaged her once-angelic voice. It’s a huge tragedy that someone of her talent can no longer sing, but what was truly surprising to me was the revelation that she has Morgellons syndrome. Joni Mitchell related her personal experience with Morgellons in this excerpt from a 2010 LA Times interview: LAT: You’ve come out in the media as a sufferer of a controversial condition known as Morgellons. As disturbing as symptoms of Morgellons Syndrome are, just as frightening is the fact that we know so little about what it is, what causes it, hows it’s transmitted, and how to cure people who have it. Like this: Like Loading... Related

Morgellons Disease Case Definition To: Centers for Disease Control and Prevention (CDC) From: Morgellons Research Foundation Date: February 14, 2006 Subject: CASE DEFINITION - MORGELLONS DISEASE (DRAFT) The following case definition of Morgellons disease has been developed by physicians on the medical advisory board of the Morgellons Research Foundation. This case definition is a preliminary and evolving document, now updated for review by the Centers for Disease Control and Prevention (CDC). This document will be refined as further information becomes available and as members of the medical advisory board deem necessary. The Following Six Signs or Symptoms Are The Basis of Morgellons Disease 1. 2. 3. 4. 5. 6. 1. 2. 3. 4. 5. 6. 7. 8. 1. 2. To date, there have been no formal laboratory or imaging studies done in this patient group. William T.