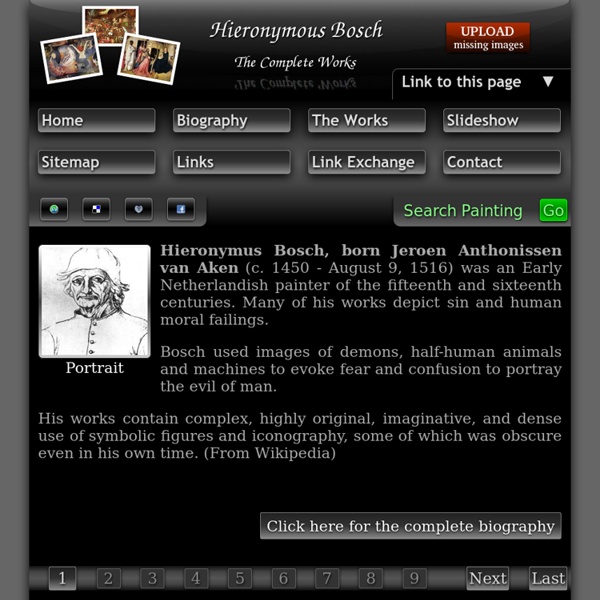 BOO-GLEECH Written by Jonathan Wojcik October 27: Things from Bosch's Garden of Earthly Delights! For our third and final look at Bosch's monsters this October, we dive into his single most iconic piece, the "Hell" panel of his three-panel The Garden of Earthly Delights, which, with a good enough computer, you can view online in staggeringly high resolution. Lectures in Medieval History As students at a university, you are part of a great tradition. Consider the words you use: campus, tuition, classes, courses, lectures, faculty, students, administration, chancellor, dean, professor, sophomore, junior, senior, fees, assignments, laboratory, dormitory, requirements, prerequisites, examinations, texts, grades, convocation, graduation, commencement, procession, diploma, alumni association, donations, and so forth. These are the language of the university, and they are all derived from Latin, almost unchanged from their medieval origins. The organization of this university, its activities and its traditions, are continuations of a barroom brawl that took place in Paris almost 800 years ago. Charlemagne (d. 814) realized that his empire needed a body of educated people if it was to survive, and he turned to the Church as the only source of such education.

Jheronimus Bosch Cancel Edit Delete Preview revert Text of the note (may include Wiki markup) Could not save your note (edit conflict or other problem). Bosch. The 5th Centenary Exhibition - Exhibition With the sole sponsorship of Fundación BBVA, the Museo del Prado is presenting the exhibition that marks the 5th centenary of the death of Jheronimus Bosch (on display until 11 September 2016), representing an unrepeatable opportunity to see a remarkable group of works comprising the eight original paintings by the artist to be found in Spain together with others loaned from collections and museums around the world. This represents the greatest number of Bosch’s works ever to be assembled, created by one of the most enigmatic and influential artists of the Renaissance. As such, the exhibition will encourage visitors to look deeper into his personal vision of the world through the spectacular installation in which Bosch’s most important triptychs are shown free-standing in order for both the fronts and backs to be visible. Bosch.

Guggenheim - Collection Online Featuring nearly 1600 artworks by more than 575 artists, the Collection Online presents a searchable database of selected artworks from the Guggenheim’s permanent collection of over 7,000 artworks. The selected works reflect the breadth, diversity, and tenor of the Solomon R. Guggenheim Foundation’s extensive holdings from the late 19th century through the present day, and are continually expanded to include a larger representation of the museum’s core holdings as well as recent acquisitions. In addition to highlights from the Solomon R. Guggenheim Museum, New York, the Collection Online includes works from the Peggy Guggenheim Collection, Venice, and the Guggenheim Museum Bilbao. Visitors may browse by artist, date, artwork type, movement, or by several of the major groups of acquisitions that have entered the holdings of the foundation since its inception in 1937.

Rogier van der Weyden Van der Weyden never signed any of his paintings, leaving subsequent art historians to piece together his body of work in the manner of super-sleuths. Works that have been attributed to him are difficult to date precisely, and scholars cannot agree on one chronology for his paintings. All attempts to categorize his works into early, middle and later periods should be understood as speculative. Early years:Van der Weyden is believed to have become a master in the Tournai painters' guild in 1432, when he was in his early 30s. To achieve this level, he must have been studying in Campin's workshop for a number of years although no surviving records clearly indicate this.

Medieval Paris Art Home | ARTH Courses | ARTH 214 Assignments Maps of Medieval Paris The plan of medieval Paris about 1380 created at the Laboratoire de Cartographie Thématique, by Jacqueline Leuridan and Jacques-Albert Mallet. Hieronymus Bosch - 182 artworks - WikiArt.org Jeroen Anthoniszoon van Aken Born: c.1450 Died: 09 August 1516 Active Years: 1480 - 1516 100 Excellent Art Therapy Exercises for Your Mind, Body, and Soul January 9th, 2011 Pablo Picasso once said, "Art washes away from the soul the dust of everyday life." It's no surprise, then, that many people around the world use art as a means to deal with stress, trauma and unhappiness – or to just find greater peace and meaning in their lives. If you're curious about what art therapy has to offer, you can try out some of these great solo exercises at home to help nurse your mind, body and soul back to health. If you like the experience, you can also seek out professional art therapy treatment in your area. Emotions