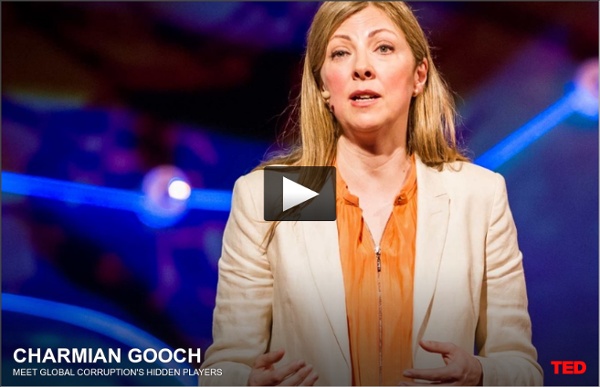 15 styles of Distorted Thinking 15 styles of Distorted Thinking Filtering: You take the negative details and magnify them while filtering out all positive aspects of a situation. Polarized Thinking: Things are black or white, good or bad. You have to be perfect or you're a failure. There is no middle ground. Checklist for Hidden Anger Procrastination in the completion of imposed tasks. 6 Brainwashing Techniques They're Using On You Right Now Brainwashing doesn't take any sci-fi gadgetry or Manchurian Candidate hypnotism bullshit. There are all sorts of tried-and-true techniques that anyone can use to bypass the thinking part of your brain and flip a switch deep inside that says "OBEY." Now I know what you're thinking. "Sure, just make an ad with some big ol' titties on there! That'll convince people!" While that's certainly true ... ... they've got a whole arsenal of manipulation techniques that go way beyond even the most effective of titties. Every cult leader, drill sergeant, self-help guru and politician knows that if you want to quiet all of those pesky doubting thoughts in a crowd, get them to chant a repetitive phrase or slogan. Sounds like: "Say it with me now, folks!" "One, two, three, four, I, Love, The Marine, Corps. Why It Works: The "Analytical" part of your brain and the "Repetitive Task" part tend to operate in separate rooms. Meditation works the same way, with chants or mantras meant to "calm the mind."