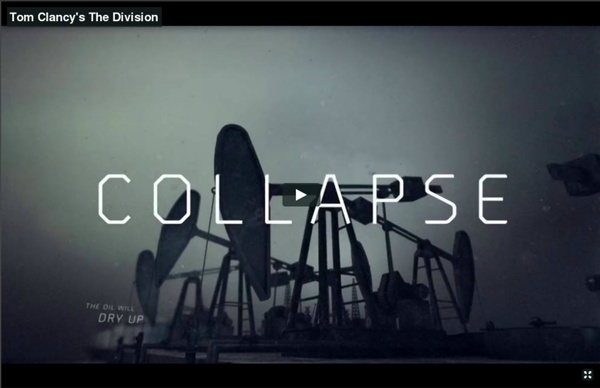 10 Creative Rituals You Should Steal Benjamin Franklin made sure to end every day by asking “What good have I done today?” Maya Angelou only wrote in tiny hotel rooms. Jack Kerouac made sure to touch the ground nine times before writing. Sustained creativity doesn’t come from a flash of brilliance or a single afternoon of inspiration. Venture capitalist Brad Feld takes a week off every three months: The most impactful thing I’ve done is to take a week off the grid every quarter. Read the entire interview here. Former Obama campaign CTO Harper Reed the importance of the daily “retrospective”: [The presidential campaign] had a really good team dynamic that relied quite a bit on the “retrospective” meeting at the end of a project that allowed us to stop and say: “What was it like to launch? Read the entire interview here. Best-selling author Cheryl Strayed on the importance of writing daily: I often recommend writing as a tool for self-discovery because it’s helped me so much. Read the entire interview here. How about you?

How To Enhance a Photo with Color & Lighting Effects Often when post-processing a photograph the aim is to carefully fine tune the levels and colour balance to capture the real life scene, but sometimes it’s worth taking the edits a little further to enhance an image with hyper realistic effects. Applying colour casts, increasing the contrast and adding lighting effects can give an image an intense mood just like we see in magazines or on billboards. After recently finishing my custom motorcycle project my buddy Ric (Urbanpixels) kindly used his photography skills to take some amazing pics of me and the bike at an old ruined Georgian mansion (see the full collection of shots). Here’s the photo I’ll be working with in this tutorial. First add a simple Levels Adjustment Layer in Photoshop. Next add a Gradient Map adjustment layer. Change the blending mode of the Gradient Map to Overlay to allow the new colours to interact and alter the tones of the original image, generating a subtle colour cast. Download the source file

Art Since our earliest days, visual art has played a key role at Ghostly International. For over a decade, we’ve had the great privilege of working with some of today’s most talented artists, designers, and illustrators. In 2010, we introduced Ghostly International Editions, our art-house division, to promote the work of a growing collective of artists who share a kinship with Ghostly. In the few years since its inception, this group has grown to include half a dozen artists, each with his/her own unique sensibility, all unified by a rigorous and impassioned approach to craft. In the fall of 2012, we presented our first group show, Art & Artifice, at the Art Director’s Club in New York. For the first time ever, Ghostly fans were able to see the work of these artists within a single space and, over the course of the four day event, hear them talk about their processes. In the meantime, we look forward to sharing the work of new and current artists through our online gallery.

Tumblr 50 Beautiful Color Palettes for Your Next Web Project Choosing the right color scheme is essential to your website’s success. Your layout and other design choices — including font — should be developed in concert with your color scheme, which can ensure readability, cohesiveness, and beauty in the final product. Unfortunately, making that choice or creating a color palette from scratch can be quite the challenge. Getting the Most Out of This Post Before diving into the color palettes I’ve collected, I want to mention a few tools that can help you get the most out of this post. Editor’s Note: Want to make your own palettes even better? Remember that Photoshop will display certain colors far more vibrantly than they will look on the web when you use hex codes. That’s all. Pick Your Palette Bonus Resources! If you’re anything like me, then this post has inspired you to brush up on your color theory and the skills necessary to put it to good use on your next project, in which case I highly recommend checking out the following articles: