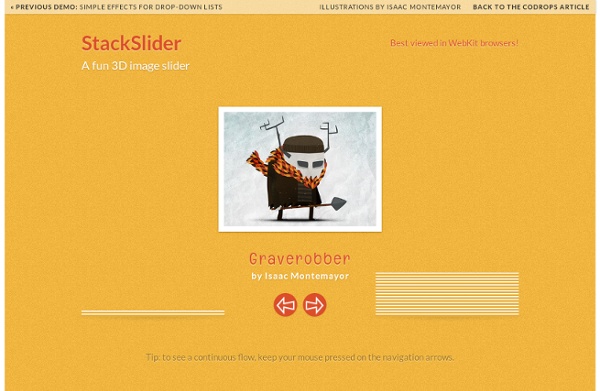 Fullscreen Pageflip Layout with BookBlock Table of Contents ← Previous Demo: Responsive Audio Player Back to the Codrops Article Self-destruction The Hon. Francis Gillette, in a speech in Hartford, Conn., in 1871, said that there was "in Connecticut, on an average, one liquor shop to every forty voters, and three to every Christian church. In this city, as stated in the _Hartford Times_, recently, we have five hundred liquor shops, and one million eight hundred and twenty-five thousand dollars were, last year, paid for intoxicating drinks. In New London, report says, the young men are falling into drinking habits as never before. "The pulse of a person in health beats about seventy strokes a minute, and the ordinary term of life is about seventy years. "In New York, Mr. "Massachusetts is moving to build an asylum for her twenty-five thousand drunkards. "The same rate of fearful expenditure for intoxicating drinks extends across the ocean. From "The Funny Side of Physic" by A. Why we die But few of the human race die of old age.

3D Gallery Room x It's More Fun in the Philippines » Boracay Any iconic photos of Boracay you’ve seen are likely to be from the westward-facing White Beach — four kilometers of white, powdery fine sand dotted with resorts, shops, and restaurants. White Beach is composed of three sections. The northernmost section – Station 1 – has the widest beachfront. This has the best (and most expensive) resorts and hotels. The center of White Beach is Station 2. If you’re looking for a quieter area, then Station 3, the southernmost section, is for you. Because the waters off White Beach are calm during Amihan season (November to May), tourism is at its peak during these months when the northeastern winds blow. Bulabog Beach, on the eastern side of the island opposite White Beach, has large waves and strong winds year-round. Whichever side of the island or end of the beach you choose, there’s a room for every type of traveler here. There’s no shortage of activities for you at this island paradise.

Illinois Poison Center On Scroll Header Effects with CSS Transitions At the present time, eminent breeders try by methodical selection, with a distinct object in view, to make a new strain or sub-breed, superior to anything of the kind in the country. But, for our purpose, a form of selection, which may be called unconscious, and which results from every one trying to possess and breed from the best individual animals, is more important. Thus, a man who intends keeping pointers naturally tries to get as good dogs as he can, and afterwards breeds from his own best dogs, but he has no wish or expectation of permanently altering the breed. Nevertheless we may infer that this process, continued during centuries, would improve and modify any breed, in the same way as Bakewell, Collins, etc., by this very same process, only carried on more methodically, did greatly modify, even during their lifetimes, the forms and qualities of their cattle. Scroll down

GOPers balk at Boehner bill John Boehner was gearing up to have his conference to take a vote Tuesday evening, but pulled the plug abruptly. The question: does he have the votes to pass anything? Boehner pitched a plan to his conference in response to what Senate Republicans had been considering on Tuesday morning, but even with added Obamacare sweetners for his conservative flank, it seemed unlikely to clear his conference. After making some changes to appease conservatives, House leaders grew confident enough to schedule a vote. But on Tuesday evening the influential conservative think tank Heritage Foundation came out against the revised plan. Congress is now no closer to a deal than they were this weekend. “We felt blindsided by the news from the House,” Harry Reid said on the Senate floor. The Senate has now hit the pause button on talks while the House rangles. “We’re in very dangerous territory,” Senator Chris Coons, Democrat from Connecticut, told MSNBC after a lunch meeting with his caucus.