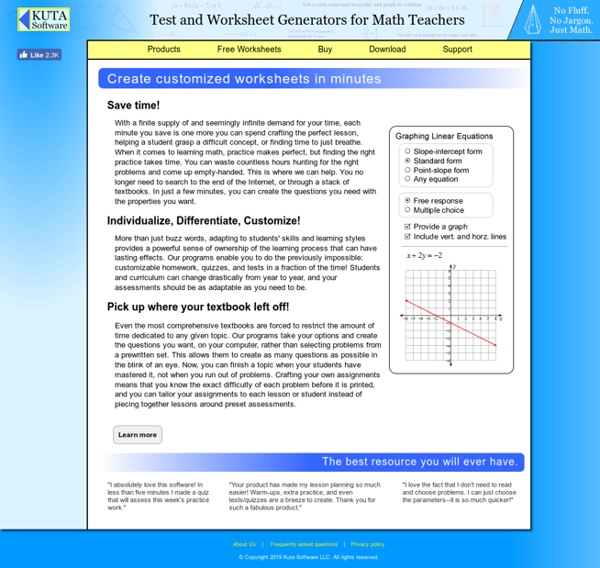 normes ISO The International Organization for Standardization (ISO) is an international standard-setting body composed of representatives from various national standards organizations. Founded on 23 February 1947, the organization promotes worldwide proprietary, industrial and commercial standards. It is headquartered in Geneva, Switzerland,[2] and as of 2013 works in 164 countries.[4] It was one of the first organizations granted general consultative status with the United Nations Economic and Social Council.

Chinese Calligraphy 中國書法 谢順佳 ( Chinese : 李 白 ; pinyin : , 701 – 762, also well known as , among other transliterations ) was a major Chinese poet of the Tang dynasty poetry period . Regarded as one of the greatest poets of the Tang Dynasty , often called China's "golden age" of poetry, Li Bai was both a prolific and a profound poet, as well as one who stretched the rules of versification of his time. Around a thousand yet existing poems are attributed to him. [ 1 ] Thirty-four of his poems are included in the popular anthology . Woodlands Resources Maths Zone - Free Maths Games © Copyright - please read All the materials on these pages are free for homework and classroom use only. You may not redistribute, sell or place the content of this page on any other website or blog without written permission from the author Mandy Barrow.

Math Worksheets, Printable Math Exercises for Preschool, Kindergarten, First to Sixth Grades On this page you will find printable math worksheets and puzzles arranged according to levels. We have worksheets from preschool, kindergarten, First grade to sixth graders. These mathematics worksheets are of the finest quality. Follow the links below to download. from 3 to 4D observation A film for a wide audience! Nine chapters, two hours of maths, that take you gradually up to the fourth dimension. Mathematical vertigo guaranteed! Math Planet - Expressions and variables An algebraic expression comprises both numbers and variables together with at least one arithmetic operation. Example: A variable, as we learned in pre-algebra, is a letter that represents unspecified numbers. One may use a variable in the same manner as all other numerals: To evaluate an algebraic expression you have to substitute each variable with a number and perform the operations included. Evaluate the expression when x=5

Englert–Greenberger duality relation The Englert–Greenberger duality relation relates the visibility, , of interference fringes with the definiteness, or distinguishability, , of the photons' paths in quantum optics.[1][2][3] As an inequality: The relationship was first experimentally shown by Greenberger and Yassin in 1988. It was later theoretically derived by Jaeger, Shimony, and Vaidman in 1995, and over a year later it was also mentioned by Englert, in 1996. The mathematics of two-slit diffraction[edit]