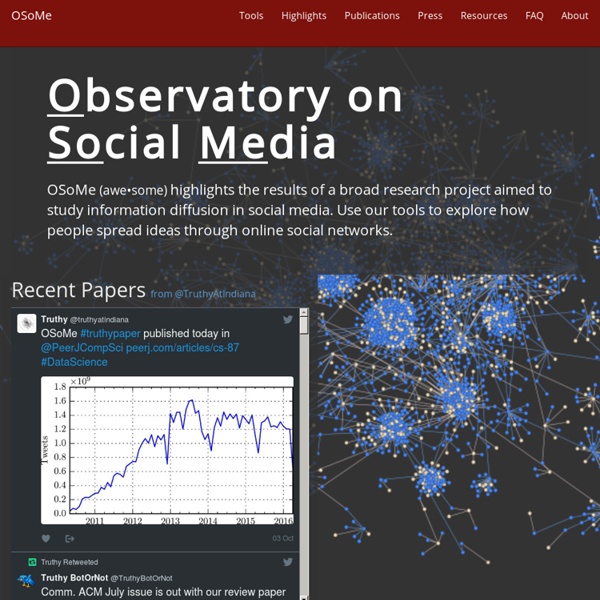 analyzing the connections between friends and followers INFOGRAPHIC: The state of broadband Internet worldwide - Technology - GMANews.TV - Official Website of GMA News and Public Affairs - Latest Philippine News In terms of average Internet broadband download speed alone, the Philippines lags behind roughly two-thirds of the world. The country is bested not just by world superpowers such as China and the US, it is also surpassed by small countries such as Lithuania and Kenya. The Philippines ranks 139 out of 185 countries. Why does this matter? Access to affordable high-speed Internet is a key to economic growth and job creation in developing countries, according to the World Bank. The Bank found that "for every 10 percentage-point increase in high-speed Internet connections there is an increase in economic growth of 1.3 percentage points." That could mean that laggard nations that quickly build capacity for broadband can swiftly catch up with others, and that the Philippines could be missing another opportunity to create more jobs and keep its talented workers home. The Philippines also has a long way to go in terms of Internet penetration. You can view the raw collated data here.

How to use Chirpify Chirpify gives anyone the ability to participate in an advertisement, offer or live event - simply by including that campaign’s #actiontag in their post on Facebook, Twitter or Instagram. For example, let’s say a brand was running a campaign around #MovieAwards. They might offer a special VIP package to their fans & followers: All you have to do is post or reply back with a message that includes #buy #MovieAwards $50, and you’re in. Note - if it’s your first time using Chirpify, then you’ll get a message from us with a link to an Action Page where you can link your social account to a payment type and provide shipping information. And that’s all there is to it! A few FAQs Which payment options are supported? Using Chirpify, you can link any major Debit / Credit Card, ACH Bank Account or PayPal account to your social profile. How will a purchase via Chirpify appear on my Credit Card statement? Is paying by Chirpify secure? Absolutely. Who should I contact if I have questions about a payment?

Chicago Lobbyists Force-Directed Graph Visualization Created by Christopher Manning Summary This visualization includes the 50 highest paid lobbyists in Chicago, their clients, and the agencies they lobby. The data was compiled from ChicagoLobbyists.org in 2010. Blue Nodes: LobbyistsGrey Nodes: ClientsGreen Nodes: Agencies The radius of the Blue(Lobbyist) and Grey(Client) nodes is relative to the amount of money associated with them. Nodes closer to the center have more connections than nodes on the outer edge. Controls Hover a node to highlight the connected nodes and show the names and dollar amounts associated to that node. Run this gist at bl.ocks.org

Gapminder: Unveiling the beauty of statistics for a fact based world view. TwitLonger — When you talk too much for Twitter Connected: The Power of Six Degrees A very rich documentary about the new science of network. It is built around reproducing the “Six degrees of separation” experience. The main concepts are well explained and the history of discoveries is emphasized with many examples and interviews of the researchers. I personally think the documentary is well realized and may be understood by any public. The first part is about small worlds model and explaining why six degrees works. Warning: the video is no longer available, due to right owner’s decision to remove it from vimeo. EDIT: Video available here To go further : Found here. Related Posts: No related posts. Networks ~ how kevin bacon cured cancer Networks six degrees Trackback