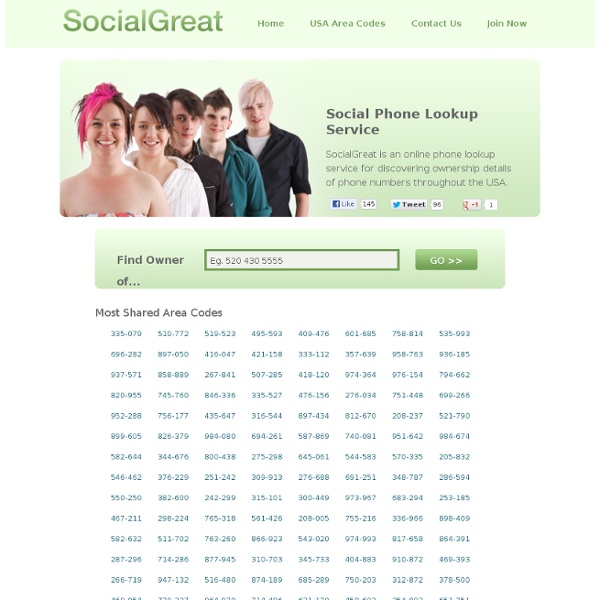 Sekai Camera Support Center Birdfeed Looks To Attract Tweets As The Go-To Twitter Geolocation App Back in June, we wrote about Birdfeed, an iPhone Twitter application that finally brought the speed and simplicity to rival what many consider to be the top client, Tweetie. It’s a great app that offers a different look and feel from Tweetie (and especially now Tweetie 2), which some users prefer. And it’s about to gain a key feature which could further differentiate it: Geolocation. Now, to be clear, as we previewed last month, the upcoming version of Tweetie, 2.1, will also support Twitter’s new geolocation feature. So what’s so good about it? Currently, there isn’t any granular support to pick and choose how much or little detail of your location to show (what city you’re in versus what block you’re on, for example), but I suspect that may be something coming from Twitter’s end once geolocation launches. On tweets sent out with this geolocation data, you’ll see a hyperlinked location beneath the timestamp on the tweet’s landing page.

foursquare Turn Your Facebook into a Mini Blog with Facebook.Me A group of developers and designers have created a way for users to export their Facebook data — updates, photos, the works — and turn it into a themed mini-blog. Talented Facebook designer Rob Goodlatte and a small crew of other Facebook designer/developers spent some time working with Facebook's new Open Graph API at an internal company hackathon and created a few simple, functional themes and import options for a ton of your Facebook content. They call it Facebook.me, and it's the answer to a lot of prayers for a more customized approach to Facebook data. Here's how it works: You connect the app to your Facebook account, then you allow the app to publish posts, comments, photos and other items. Goodlatte also demonstrated the app for us at f8, the Facebook developer conference — we've embedded the vid at the bottom of this post. What do you think?

aka-aki So Now Facebook Has Check-Ins — What About Twitter? At an event on Wednesday, Facebook unveiled Places, their new location element that allows users to check-in to venues. Obviously, this mimics the core feature of smaller startups like Foursquare, Gowalla, Loopt, and dozens of others. The move of the big boys into this space was inevitable, but it is somewhat surprising that it has taken this long. The next question may be: will Twitter follow suit? It was almost exactly one year ago to the day that Twitter first announced their intentions to enter the location space. At the time, this simply meant that the API would start supporting longitude and latitude coordinates attached to tweets which third-party developers could expose if they chose to. Of course, you could argue that Twitter doesn’t need any kind of check-in functionality because geotagged tweets are essentially that. And so many people who are using geolocation on Twitter are stuck simply tagging (or “checking-in to”) a set of coordinates. That’s what Firefly is all about.

Foursquare Beats Twitter to Local Advertising Goldmine Foursquare is the mobile social game that you play by checking in at various locales while out and about. The location-based application has managed to strip the fat out of other location-aware mobile ideas, find just the right formula for encouraging check-ins, and hit at the right time. Now, they're sitting pretty with funding and a trajectory that resembles Twitter's rise to glory. Foursquare, however, isn't wasting any time on monetizing and has just beat Twitter to the business services market. Today marks the launch of their beta advertising platform — Foursquare for Businesses — designed to provide retailers with an opportunity to highlight specials to Foursquare users who check-in nearby and get data based on the location-based campaigns. Foursquare for Businesses is a natural extension of the product that we knew was coming. It's absolutely genius and here's why.