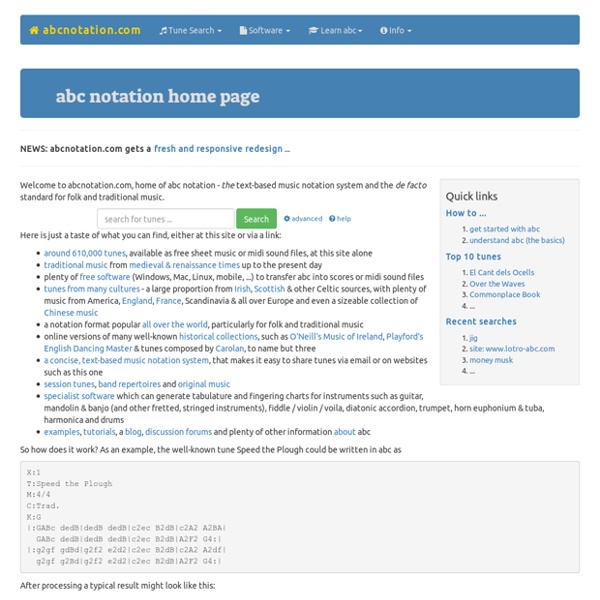 The Loire Chansonniers : indexes for Laborde, Mellon, Copenhagen and Wolfenbuttel Four of the Loire Valley Chansonniers are available on the web in facsimile editions. They are the Laborde Chansonnier published by Octavo / rarebookroom.org, the Mellon Chansonnier by the Beinecke Rare Book and Manuscript Library at Yale University, the Copenhagen Chansonnier by Det Kongelige Bibliotek and the Wolfenbüttel Chansonnier by the Herzog August Bibliothek. These sites represent a marvelous resource but unfortunately none of them provide detailed indexes linked to the facsimiles of the works contained in the manuscripts. This not only makes finding individual songs tedious but also means that they are poorly indexed by the search engines. The aim of these pages is to provide detailed indexes sortable by page number, song incipit and composer for the four chansonniers and so to facilitate acces to their contents as well as exposing them to the search engines. Attributions to individual composers are those given by the sources from which the indexes are drawn.

Data Fields -- MOTET Online Database Information is entered into the database in fields that provide information about each source and work as well as in fields used strictly for sorting. The source of most information in the data fields is listed in brief form in the Citation field. 1. Source For printed anthologies, this is an abbreviated title of the volume; the definitive identification for prints is the RISM siglum in the Date field. 2. For prints, the date and superscript as assigned by RISM amounts to a positive identification as well as a dating of the source. 3. These are the names indicated in the original source or as proposed in recent scholarship. Place Information Place information for the sources has been broken into three separate fields, as listed below. 4. The court, church, city, or individual patron associated with the source, if known. 5. 6. 7. 8. Citations refer primarily to the sources of the inventories. 9. This field simply identifies the source as a manuscript or print. 11. 12. 13. 14. 15. 16. 17.