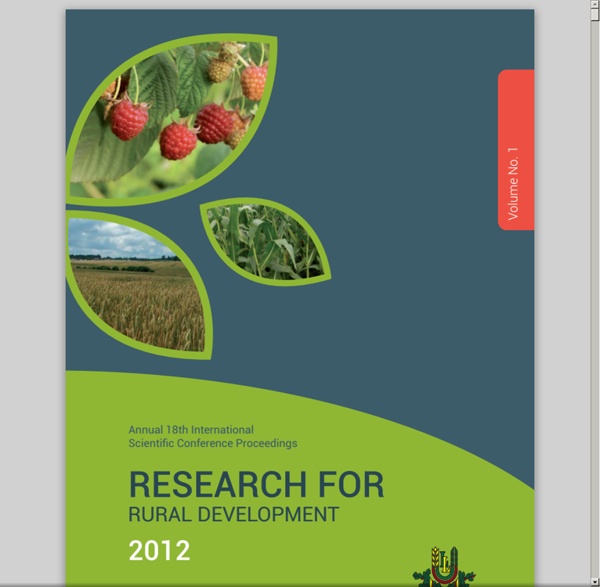 JUST FOOD 30/04/13 Gluten free: the US market In addition to being one of the world's largest markets for gluten-free foods, the US continues to represent one of its fastest growing. Estimates regarding the size of the market vary by source - for example, data from Euromonitor suggests value sales rose from US$1.2bn to US$1.35bn in 2011. Meanwhile, Leatherhead Food Research estimates market value is closer to US$2.7bn at present, up by 30% from 2006. Some industry sources feel the market may reach as high as US$5bn by the second half of the current decade.

WIKIPEDIA - page truffle Etymology[edit] The origin of the word truffle appears to be the Latin term tuber, meaning "swelling" or "lump", which became tufer- and gave rise to the various European terms: French truffe, Spanish trufa, Danish trøffel, German Trüffel, Swedish tryffel, Dutch truffel, Polish trufel, Serbian тартуф / tartuf and Croatian tartuf. In Portuguese, the words trufa and túbera are synonyms, the latter closer to the Latin term. The German word Kartoffel ("potato") is derived from the Italian tartufo (truffle) because of superficial similarities.[2] Biology[edit] The mycelia of truffles form symbiotic, mycorrhizal relationships with the roots of several tree species including beech, poplar, oak, birch, hornbeam, hazel, and pine.[3][4] They prefer argillaceous or calcareous soils which are well drained and neutral or alkaline.[5][6] Truffles fruit throughout the year, depending on the species and can be found buried between the leaf litter and the soil.

NETHERLANDS JOURNAL OF AGRICULTURAL SCIENCES - 1998 - Heavy-metal balances of agro-ecosystems in the Netherlands S.W. Moolenaar, T.M. Lexmond HACCP EUROPA 09/04/14 Scientists Develop New Strategies To Treat Gluten Intolerance. Canadian and Swiss scientists have identified that Elafin is able to interact with enzymes responsible for the abnormal breakdown of gluten, reduces gluten toxicity. The discovery may lead to new strategies to treat gluten intolerance. Scientists from INRA and INSERM (France) in collaboration with scientists from McMaster University (Canada) and the Ecole polytechnique fédérale of Zurich (Switzerland) have shown that Elafin, a human protein, plays a key role against the inflammatory reaction typical of celiac disease (gluten intolerance).

IFT 07/08/13 FDA defines 'gluten-free' for food labeling August 7, 2013 FDA defines 'gluten-free' for food labelingThe U.S. Food and Drug Administration (FDA) recently published a new regulation in the Federal Register defining the term “gluten-free” for voluntary food labeling. WAGENINGEN UNIVERSITY 04/12/13 Prevalence of celiac disease in China higher than expected In China, celiac disease is more common than has been reported, conclude researchers of Nanchang University (China), together with Dutch scientists of Wageningen UR (University & Research centre) and the University Medical Centre Groningen, within the framework of the Dutch Celiac Disease Consortium. They conducted the first systematic review and meta-analysis of the Chinese and international literature on celiac disease. Celiac disease was considered to be rare in China and it had not been studied thoroughly, despite the fact that China is the world’s largest wheat producer and has a high and rapidly increasing consumption of wheat and gluten-containing products.

FSAI 13/07/10 New Guidance on Avoidance of Cross-contamination during Manufacture of 'Gluten-free' and 'Very Low Gluten' Products Published Tuesday, 13 July 2010 In 2008, the Scientific Committee of the FSAI published a reporton gluten intolerance, the coeliac condition and on ‘gluten-free’ or low-gluten foods. The report included recommendations for Irish standards for levels of gluten in food suitable for people who are intolerant to gluten, and also on the labelling of such foods. The report made additional recommendations on a number of related issues, including the need for surveillance of gluten in ‘gluten-free’ and low-gluten products and the improvement of the nutritional quality of foods suitable for consumption by coeliacs. A specific recommendation to the FSAI was that guidance should be developed on cross-contamination for industry, catering and retail establishment as applicable. This guidance note has been developed by the FSAI in response to the above recommendation.

PARLEMENT EUROPEEN - Réponse à question E-002360-15 Project for the experimental storage of energy using highly toxic substances in the protected area of Cabo Vilán, Galicia Cabo Vilán — part of Europe's biodiversity heritage — is a special area of conservation (ZEC ES1110005) and a special protection area for birds (ZEPA ES0000176) within the Natura network. A risk situation is being created by the Gas Natural Fenosa electricity company’s plan to set up an experimental plant for the electrochemical storage of energy, using redox flow vanadium batteries and two large tanks containing toxic and corrosive substances: vanadium sulphate and sulphuric acid. Despite the high toxicity of the substances to be used in the pilot project for the storage of electricity generated by wind turbines, the Galician Government decided not to subject the project to environmental assessment, claiming that ‘it is unlikely to have a significant impact’. According to the Master Plan for the Natura Network in Galicia, this project would be subject to paragraph 4, ‘exclusion of activities’, group 2.1 on changes to wind farms that are subject to compulsory environmental assessment.

EMAXHEALTH 19/08/11 Researchers stumped about the rise in celiac disease Celiac disease, a gastrointestinal disorder characterized by an intolerance to gluten, a grain protein, is on the rise in the U.S. and no one is quite sure why. But increasing amounts of people are being diagnosed yearly, prompting researchers to inquire as to the possible causes. According to one recent study, nearly five times as many people have celiac disease today than they did during the 1950s.