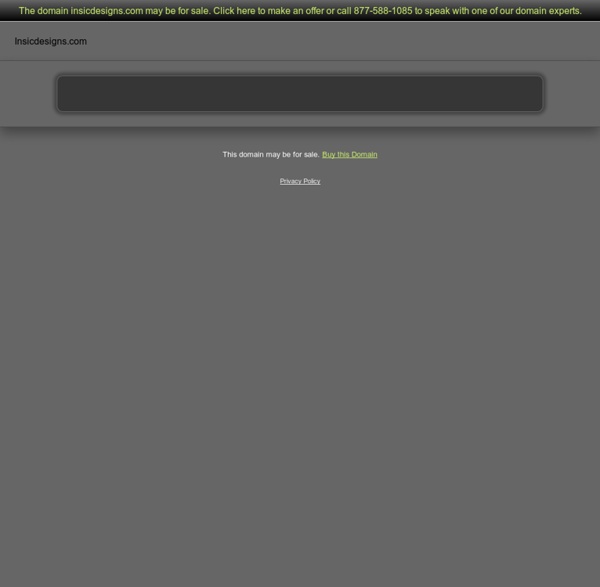 OpenCola (drink) OpenCola is a brand of open-source cola, where the instructions for making it are freely available and modifiable. Anybody can make the drink, and anyone can modify and improve on the recipe as long as they, too, license their recipe under the GNU General Public License. Since recipes are, by themselves, not copyrightable, the legal basis for this is untested.[1] The flavouring formula for OpenCola is:[2][3] Ingredients of OpenCola 2.36 kg plain granulated white table sugar2.28 L water30.0 mL caramel color17.5 mL (3.50 tsp.) 75% phosphoric acid or citric acid10.0 mL (2.00 tsp.) flavouring formula2.50 mL (0.50 tsp.) caffeine (optional)[2][3]

Sucker Punch Concept Art by Jerad S. Marantz Concept artist and illustrator Jerad S. Marantz has posted some great concept art he created for Zack Snyder’s Sucker Punch. Jerad is lead designer at the Aaron Sims Company, his work on Sucker Punch includes creature development and character design. Link: jeradsmarantz.blogspot.com 28 Excellent Examples Of Typography Portraits I’m sure most of us heard of these memorable saying that goes like "A good sketch is better than a long speech" or "A picture is worth a thousand words". Sometimes, even the most complicated issue and matter can be simplified and expressed over a single image. That’s just how incredible images are; but today I want to show you something different, a hybrid of both.

Epic Mickey Concept Art by A.J. Trahan Concept artist and illustrator A.J. Trahan has released concept artwork he created for Disney’s Epic Mickey. After working for two and a half years on Epic Mickey, A.J. has now been able to show his work which contains a few concepts he did for the opening cinematic. Link: ajtronart.blogspot.com

Incredible Wildlife Photography Wildlife — By Stephanie on January 11, 2010 at 10:58 am Canada goose protects her young Ever have one of those moments when you think to yourself, “Boy, I wish I had my camera?!” Well, you can enjoy the good fortune of the photographers who were not empty handed when they shot these amazing animal pictures. These high-speed images are treasures that tell stories we rarely get to see – let alone capture – in stunning detail. Incredible wildlife photography like this takes a steady hand and sharp eye.

50 Extremely Awesome Examples of Typography This time we’re gonna show you some truly inspiring works with text, also referred to as typography. This can be used many places; in magazines, advertisements, websites, logos and more. These great pieces will show you that there are no boundaries and that you can make almost anything with text if you have a good portion of creativity and talent. Post-apocalyptic Tokyo scenery 19 Aug 2010 The illustrations of TokyoGenso (a.k.a. Tokyo Fantasy) depict a post-apocalyptic Tokyo devoid of people and overtaken by nature. Why Self-Compassion Trumps Self-Esteem In this incredibly competitive society of ours, how many of us truly feel good about ourselves? I remember once, as a freshman in college, after spending hours getting ready for a big party, I complained to my boyfriend that my hair, makeup, and outfit were woefully inadequate. He tried to reassure me by saying, “Don’t worry, you look fine.” Juan Estey

I looked at this and then my anti virus picked up and blocked a trojan virus, so perhaps be careful. by gepocock Dec 19