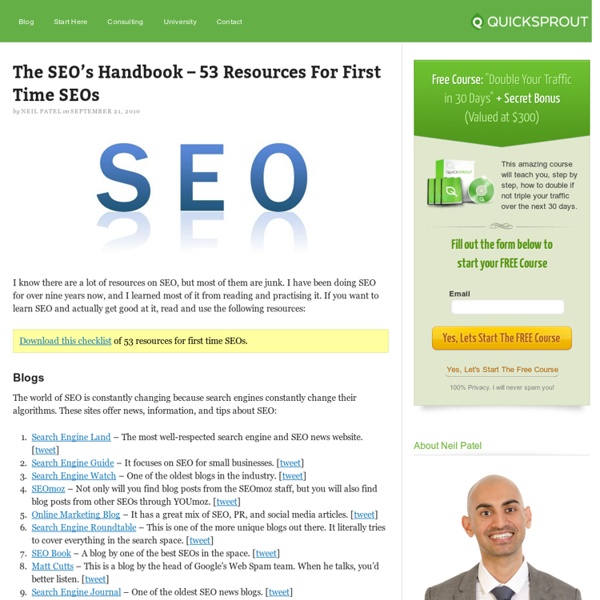 Alex Jones New Service Aims to Drastically Change the Way Virtual Teams Communicate Sococo Sococo makes Team Space, a new mode of online communication that uses smart spaces to make online communication natural and intuitive. The virtual office is as old as the Internet itself. From lightweight options, including chat rooms Yammer and Skype to more robust solutions in the vein of Basecamp , Colaab and the almost defunct Google Wave, there are a host of online tools that exist simply to make business-related person-to-person and person-to-team communication easier. Socoo enters the crowded space with its interpretation on online communication: Team Space. Team Space is an always-on group communication tool for remote teams, where team members are organized at desks in a virtual office building and can interact with each other through voice, chat and multi-screen sharing. The Team Space can include private offices, common areas, conference rooms and personal spaces. Sponsored by Microsoft BizSpark

Philosophy Bro Why you care about Twitter too much. « Ask Spike The kids over at Information is Beautiful have put together a great infographic that looks at Twitter in several different ways and really, it’s a great shock to the system to help us all realize that Twitter isn’t as important as a lot of social media consultants and digital shops might want you to think it is. Take a look: Michael Cerdeiros - Cerious Productions | 25 Clever Websites that will make you look like a Genius 1. Khan Academy Have you ever wanted to pick up a subject you’re not well-versed in, but you didn’t have the money to invest in a college course? Khan Academy aims to provide education at the collegiate level for anyone who wants it. 2. This isn’t the first time I’ve recommended this language-teaching website (and app), and it certainly won’t be the last. 3. Guitar is one of the few instruments out there that’s actually pretty easy to learn if you’re a little older, making it one of the most accessible instruments. 4. Founded by Michael Chu, Cooking for Engineers goes further than just providing recipes. 5. Or Nick the Dating Specialist is a website that wants to help guys be better dates. 6. When we think of exercising and gym techniques, we typically think of bodybuilders and jocks from high school. 7. As much as I would love an education at MIT, that isn’t really in the cards. 8. 9. Have you ever wanted to ask someone famous a question, but you suffer from never having the chance?

Facebook Unveils Recommended Subscriptions What do you get when you combine the biggest collection of personal taste data in history with the world's easiest method of subscribing to syndicated content? In theory, one of the most potent recommendation engines around. Facebook quietly made available to all its 500 million plus users a new feature today called the Page Browser and though everything about it is quite understated - it could prove to be a very big deal. Users must navigate directly to the Page Browser, there doesn't appear to be any link from the main interface. Facebook could probably offer recommendations that were almost perfectly within your taste profile, but these recommendations aren't and I'm guessing that's intentional. Everyone's page looks a little different. Recommendations are like the search you never knew you wanted to perform. What Facebook Means When it Says You "Like" Something What does it mean to "Like" something in Facebook? Recommendation vs. It's a very potent addition to the site.

Montana woman fights bear using courgette 24 September 2010Last updated at 01:27 Black bears are prevalent throughout many forested regions of the US A woman from the US state of Montana has fought off a 200lb (91kg) black bear with a courgette from her garden. The bear attacked one of the woman's dogs on the back porch of her home late on Wednesday evening, Missoula County Sheriff's Lt Rich Maricelli said. When the woman tried to stop the attack, the bear swiped at her leg. The woman, whom police have not named, grabbed the closest object - a courgette from her garden - and threw it at the bear, causing it to flee. Continue reading the main story “Start Quote She kicked the bear with her left leg as hard as she could” End QuoteLt Rich MaricelliMissoula County Police Lt Maricelli told the Associated Press news agency that the woman, who lives about 15 miles (24km) from the town of Missoula, had not sought medical attention. Authorities were still trying to track down the bear on Thursday. Ripped jeans

Twitter to Launch Free Real-time Analytics This Year: Tech News « Twitter plans to roll out a free real-time analytics dashboard in the fourth quarter, said Ross Hoffman of the company’s business development team at a conference yesterday. Hoffman said Twitter would start a phased rollout of the dashboard to show users information about how their tweets are spreading and who is influential in their network. WebTrends caught the remark in a session at the Sports Marketing 2.0 Summit and cornered Hoffman for further deets. If true, this has two larger implications: Twitter will not be charging for analytics, something execs have alluded to as a potential business model in the past.The impact may not only be the loss of a would-be Twitter business model, but also one for the startups currently offering analytics today. Radian6 dashboard Hoffman reportedly said Twitter would incorporate the technology it’s using to measure tweet “Resonance” for search results and other features. Since December, Twitter has matured significantly. (Via ReadWriteWeb)

Groupon Still Growing Ridiculously Fast The startup Forbes called the "fastest growing company ever" is still growing fast. August data from Web analytics firm comScore showed Groupon's unique visitors increased 23% from July to August, meaning it grew the fourth-fastest out of the top 250 largest properties on the Web. Groupon's cofounder and 30% owner Eric Lefkofsky also made Forbes' list of 400 almost-billionaires to watch, with an estimated net worth of $750 million. Groupon's concept - one monster discount a day as long as a minimum number of people pledge to buy it - is so drop dead simple that it's easy to see why it took off. I can think of an answer to the second question (Facebook!) On the other hand, the $1.35 billion company's slip-ups were miniscule next to its staggering successes, and it's possible the hordes of imitators are actually working for Groupon by splitting the rest of the market. What do you think - how long can Groupon keep up this rapid growth?

A responsive mind Ethan is a brilliant person. Responsive web design is a brilliant technique. These two facts are related. As Ethan recently clarified: A responsive design is composed of three distinct parts: A flexible grid. There has been a lot of discussion on that third part—including a superb presentation by Bryan Rieger—but there has been less emphasis on those first two parts. I recently had to adapt an existing layout for varying screen widths. It was a breeze. The site now goes from a three-column layout (on browsers wider than 800 pixels) to a two-column layout (on browsers between 800 and 640 pixels) to a single column layout (on browsers less than 640 pixels). Notice that I don’t refer to this as mobile optimisation. Some people have misinterpreted the power of responsive web design as being a claim to the title of silver bullet for the mobile context. That said, in many situations the content you want to serve up will be the same regardless of context. In the case of St.

The Continued Rise of Blogging Social networks and microblogs have in recent years nudged blogging off the social media pedestal. For some consumers, who have more communication tools at their fingertips than they did a few years ago, Facebook and Twitter have supplanted blogging as life-streaming outlets. But blogs continue to be important. eMarketer estimates that this year more than half of internet users will read blogs at least monthly. By 2014, readership will rise to more than 150 million Americans, or 60% of the internet population in the US. One reason for the rise in readership is that blogs have become an accepted part of the online media landscape. “Trends in blog reading are expected to maintain an upward course as blogs continue to gain influence in the mainstream media,” said Paul Verna, eMarketer senior analyst and author of the new report “The Blogosphere: Colliding with Social and Mainstream Media.” Blog writing, by contrast, is a more niche activity. To purchase the report, click here.