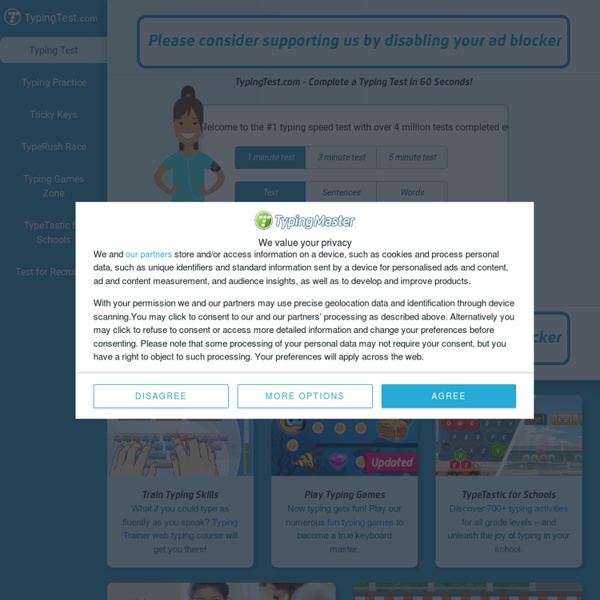 Brain-derived neurotrophic factor - Wikipedia, the free encyclop Brain-derived neurotrophic factor, also known as BDNF, is a secreted protein[2] that, in humans, is encoded by the BDNF gene.[3][4] BDNF is a member of the "neurotrophin" family of growth factors, which are related to the canonical "nerve growth factor", NGF. Neurotrophic factors are found in the brain and the periphery. Function[edit] BDNF acts on certain neurons of the central nervous system and the peripheral nervous system, helping to support the survival of existing neurons, and encourage the growth and differentiation of new neurons and synapses.[5][6] In the brain, it is active in the hippocampus, cerebral cortex, and basal forebrain—areas vital to learning, memory, and higher thinking.[7] BDNF itself is important for long-term memory.[8] BDNF was the second neurotrophic factor to be characterized after nerve growth factor (NGF). Tissue distribution[edit] Counterintuitively, BDNF is actually found in a range of tissue and cell types, not just in the brain. Mechanism of action[edit]

RSS Feeds Submission Directory › RSS - ReadWriteWeb Free, unencrypted wireless is everywhere, but you shouldn't be checking your bank account on it unless you don’t mind somebody else snooping. The solution? A virtual private network, or VPN. A VPN extends your own private network into public places, so even if you’re using Starbucks' Wi-Fi connection, your Internet browsing stays encrypted and secure. There are plenty of ways to set up a VPN, both with free and paid services, but each solution has its own pros and cons, determined by the way the VPN provider operates and charges and the kinds of VPN options it provides. The easiest and cheapest solution to keep your data safe is to just abstain from public Wi-Fi completely. My Raspberry Pi is about the size of a smartphone, but it runs a fully functional VPN server. This is the part where I’d link you to a handy tutorial on how to set this up. Materials Hardware Raspberry Pi Model B: Plus everything that comes with it—by that, I mean a regular power source and a case to put it in. Software .

Migraine Headaches What is a migraine headache? A migraine headache is a primary headache disorder that effects approximately 12% of the population. It is a headache that tends to recur in an individual and is moderate to severe if left untreated. It can be one sided, throbbing and aggravated by routine physical activity. It can be associated with light and sound and even smell sensitivity and many patients will become nauseated with it.. In a minority of patients there can be visual or sensory changes before, during or after the headache, known as auras. Who is affected by migraines? The National Headache Foundation estimates that nearly 30 million Americans suffer from migraines. What causes a migraine? The exact causes of migraines are unknown, although they are related to changes in the brain as well as to genetic causes. For many years, scientists believed that migraines were linked to the expanding (dilation) and constriction (narrowing) of blood vessels on the brain’s surface. Caffeine. Tension Fatigue

Nightlife in Florence Clubs and pubs are everywhere in the city centre. Around the Cathedral and in other famous squares of the city you can find many small places to have a beer or a glass of the best Chianti wine. Most of them are Irish pubs but, don't worry, there are plenty of English, American, and even Spanish options. If you want to taste Tuscan specialities you absolutely must spend a evening in an Enoteca. In the centre there are even some little discos, don't worry about dress codes, you can enter anywhere without a problem. If you don't want to close yourself in a pub, go for a walk under the stars and listen to the street musicians... Our suggestion During the winter you can enjoy skating on ice in Parterre in Piazza della Libertà open also in the evening. Visit the page: Events in Florence

MedlinePlus: Headache Almost everyone has had a headache. Headache is the most common form of pain. It's a major reason people miss days at work or school or visit the doctor. The most common type of headache is a tension headache. Other common types of headaches include migraines, cluster headaches, and sinus headaches. Not all headaches require a doctor's attention. NIH: National Institute of Neurological Disorders and Stroke Florentine Cuisine Affettati Misti - Cold Sliced Meats This is one of the most traditional antipasti served in Florentine restaurants. The meats are arranged in a circle on a serving dish and decorated with crisp, tangy salad leaves. Pinzimonio - Fresh vegetables with olive oil Pinzimonio is an excellent appetizer and can be varied according to the season and the availablity of vegetables. Crostini di fegato - Chicken liver crostini Lightly toasted slices of bread spread with liver paste, which is made from chicken livers, capers, anchovy fillets, chopped sage leaves and butter. Tonno e fagioli - Tuna and bean salad Beans cooked in salted water with garlic and sage, served with tuna fish and dressed with oil. Fettunta - Toasted bread with olive oil This dish is generally associated with the month of November, when the olives have been gathered and the oil is newly pressed. Baccelli e pecorino - Young broad beans and pecorino cheese Lasagne al Forno - Lasagna Zuppa di cipolle - Onion soup Brodo - Meat broth

Itineraries in Florence San Lorenzo Chapel and Santa Maria Novella San Lorenzo is one of two churches in Florence by Brunelleschi. He adopted a simple geometry to develop complex spatial patterns, which can be seen inside the church as well as in the old and new Sacristies; designed by Brunelleschi and Michelangelo respectively. This is a chance to compare masterpieces from the early and high Renaissance. The church has one more treasure: Michelangelo's Laurentian Library, located in the adjacent cloister, which is famous for its entry vestibule, where Michelangelo inserted a stairway that seems to float down from the second floor reading room. If you have enough time you can go to Santa Maria Novella, a Gothic church with a Renaissance facade added by Alberti in the 15th century.