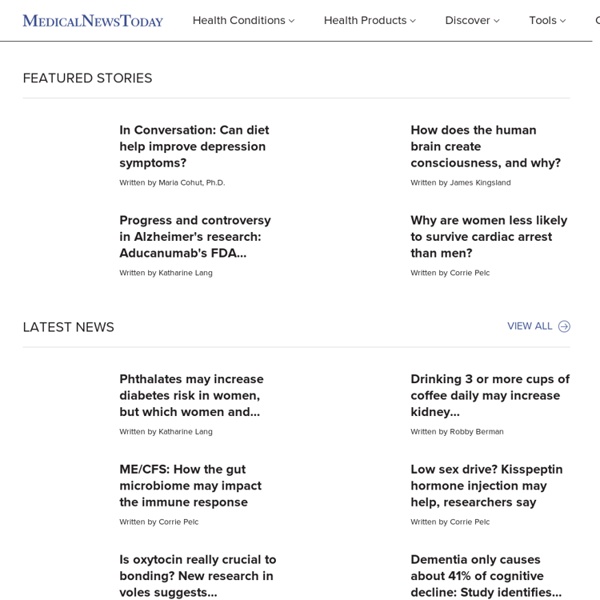 Ten uses for your body after you die J. Nathan Bazzel donated his hip bones, which had to be replaced a few years ago, to Mütter Museum As you're charitable in life, you could also be charitable in death by donating your bodyYou can donate your body to a university so a first-year medical student can dissect itA body broker will get your various parts to scientists for research and educationDonate parts to the Mutter Museum, and you could be on display for the world to see (CNN) -- Like many Americans, you probably think you're pretty charitable.

DailyMed: About DailyMed DailyMed provides high quality information about marketed drugs. Drug labeling on this Web site is the most recent submitted to the Food and Drug Administration (FDA) and currently in use; it may include, for example, strengthened warnings undergoing FDA review or minor editorial changes. These labels have been reformatted to make them easier to read. About DailyMed DailyMed provides high quality information about marketed drugs. This information includes FDA labels (package inserts). Medical Translation Academy - مجمع الترجمة الطبية e-meducation.org March 2007 Daniel Gilbert writes a nice OpEd piece in today's NY Times, titled "Compassionalte Commercialism" (He is the psychology professor at Harvard whose book "Stumbling on Happiness" I abstracted in a series of posts 6/29/2006.) In an advertising campaign that began last week, Nissan left 20,000 sets of keys in bars, stadiums, concert halls and other public venues. Each key ring has a tag that says: “If found, please do not return. My next generation Nissan Altima has Intelligent Key with push-button ignition, and I no longer need these.”

MEDgle - On-Demand Clinical Case Analysis for Patients and Health Professionals - search your symptoms, diagnoses, drugs, procedures Home A type of eligibility criteria that indicates whether people who do not have the condition/disease being studied can participate in that clinical study.An arm type in which a group of participants receives an intervention/treatment considered to be effective (or active) by health care providers.An unfavorable change in the health of a participant, including abnormal laboratory findings, that happens during a clinical study or within a certain amount of time after the study has ended. This change may or may not be caused by the intervention/treatment being studied.A type of eligibility criteria that indicates the age a person must be to participate in a clinical study. This may be indicated by a specific age or the following age groups:The age groups are: Child (birth-17)Adult (18-65)Senior (66+)A method used to assign participants to an arm of a clinical study.

موقع تحميل كتب PDF مجانا Where is The Mind?: Science gets puzzled and almost admits a non-local mentalscape. This will be the last "home-produced" blog entry for a while [save the short "Everyday Spirituality" which will follow it as a sign-off] . West Virginia beckons tomorrow morning and off I will go to whatever that entails. As I said in one of the commentary responses the other day, I hope that reading two journal runs "cover-to-cover" will bring up a few thoughts worth sharing. This day's entry was inspired by two articles bumped into coincidentally which had scientists puzzling about a holographic universe and a non-local mind. Those scientists would cringe to see how I've taken their sign-posts-on-the-path, but that is their hang-up, not mine