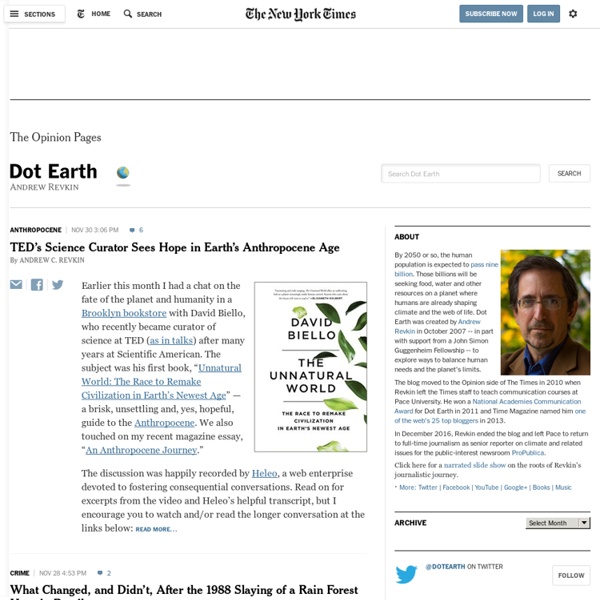 World Game World Game, sometimes called the World Peace Game, is an educational simulation developed by Buckminster Fuller in 1961 to help create solutions to overpopulation and the uneven distribution of global resources. This alternative to war games uses Fuller's Dymaxion map and requires a group of players to cooperatively solve a set of metaphorical scenarios, thus challenging the dominant nation-state perspective with a more wholistic "total world" view. The idea was to "make the world work for 100% of humanity in the shortest possible time through spontaneous cooperation without ecological damage or disadvantage to anyone",[1] thus increasing the quality of life for all people. History and use[edit] Fuller first publicly proposed the concept as the core curriculum at the (then new) Southern Illinois University Edwardsville. In 1980, the World Game Institute and the World Resources Inventory published the World Energy Data Sheet. In 2001, a for-profit educational company named o.s.

Climate Audit World Game In the 1960's Buckminster Fuller proposed a “great logistics game” and “world peace game” (later shortened to simply, the “World Game”) that was intended to be a tool that would facilitate a comprehensive, anticipatory, design science approach to the problems of the world. The use of “world” in the title obviously refers to Fuller's global perspective and his contention that we now need a systems approach that deals with the world as a whole, and not a piece meal approach that tackles our problems in what he called a “local focus hocus pocus” manner. The entire world is now the relevant unit of analysis, not the city, state or nation. For this reason, World Game programming generally used Fuller's Dymaxion Map for the plotting of resources, trends, and scenarios essential for playing. The logic for the use of the word “game” in the title is even more instructive. It says a lot about Fuller's approach to governance and social problem solving.

Watts Up With That? | The world's most viewed site on global warming and climate change Earth Has Less Water Than You Think Want to stay on top of all the space news? Follow @universetoday on Twitter All the water on Earth would fit into a sphere 860 miles (1,385 km) wide. If you were to take all of the water on Earth — all of the fresh water, sea water, ground water, water vapor and water inside our bodies — take all of it and somehow collect it into a single, giant sphere of liquid, how big do you think it would be? According to the U. Feeling a little thirsty? And this takes into consideration all the Earth’s water… even the stuff humans can’t drink or directly access, like salt water, water vapor in the atmosphere and the water locked up in the ice caps. Even though we think of reservoirs, lakes and rivers when we picture Earth’s fresh water supply, in reality most of it is beneath the surface — up to 2 million cubic miles (8.4 million cubic km) of Earth’s available fresh water is underground. Makes one a little less apt to take it for granted. Water, water, every where, And all the boards did shrink;

RealClimate XKCD, the brilliant and hilarious on-line comic, attempts to answer the question How much CO2 is contained in the world’s stock of bottled fizzy drinks? How much soda would be needed to bring atmospheric CO2 back to preindustrial levels? The answer is, enough to cover the Earth with 10 layers of soda cans. However, the comic misses a factor of about two, which would arise from the ocean. The oceans have been taking up carbon throughout the industrial era, as have some parts of the land surface biosphere. At any rate, the oceans are acting as a CO2 buffer, meaning that it’s absorbing CO2 as it tries to limit the change to the atmospheric concentration. Ten layers of soda cans covering the whole earth sounds like a lot. Further Reading Tans, Pieter. Carbon dioxide capture and storage IPCC Report, 2005

Earth Microbiome Project Home - Smith River Alliance - Protecting the Smith River Watershed in California International Biodiversity Day: How the Svalbard Seed Vault defends plants against future outbreaks More recently, wheat rust—a set of fungal diseases known as the “polio of agriculture”—have been slowed by resistant genes found in the wheat collection stored and bred at CIMMYT, the International Maize and Wheat Improvement Center in El Batán, Mexico. The fungus has been around since the mid-1900s but, in 1999, a “super-race” of wheat rust surfaced in Uganda. That strain “had the ability to take out most of the resistance that was being used in wheat throughout the world,” CIMMYT senior scientist Dave Hodson explained, on the Cornell University podcast Plantopia, “It was capable of complete crop loss in just a few weeks.” Like the flu virus, wheat rust keeps mutating, which is why researchers continue to turn to the traits found in stored collections for help. (CIMMYT’s wheat collection contains over 140,000 varieties of wheat from more than 100 countries and is the largest unified collection of wheat in the world.)

Kerry Quietly Makes Priority of Climate Pact Photo WASHINGTON — As a young naval officer in Vietnam, John Kerry commanded a Swift boat up the dangerous rivers of the Mekong Delta. But when he returned there last month as secretary of state for the first time since 1969, he spoke not of past firefights but of climate change. “Decades ago, on these very waters, I was one of many who witnessed the difficult period in our shared history,” Mr. In his first year as secretary of state, Mr. His goal is to become the lead broker of a global climate treaty in 2015 that will commit the United States and other nations to historic reductions in fossil fuel pollution. Whether the secretary of state can have that kind of influence remains an open question, and Mr. “He’s had a lot of passion, but I don’t think you can conclude he’s had any success,” said Senator John McCain, Republican of Arizona, who has worked on climate legislation with Mr. Yet climate experts point to one significant, recent accomplishment. Shortly after Mr. But Mr. Mr.