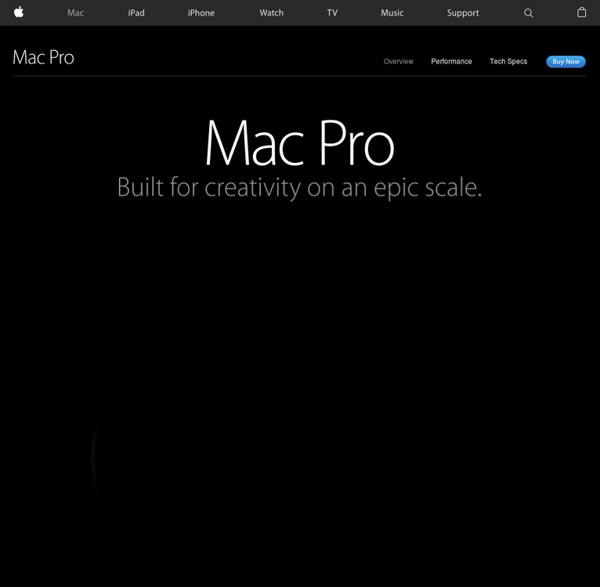 Apple TV Apple TV (marketed as TV) is a digital media player and a microconsole developed and sold by Apple Inc. It is a small network appliance and entertainment device that can receive digital data from a number of sources and stream it to capable TV for playing on the TV screen. The most recent version of Apple TV is the third generation, introduced on March 7, 2012, incorporating the higher resolution (1080p) video standard. History[edit] Original design[edit] Apple TV started shipping on March 21, 2007 with a 40 GB hard disk.[3][4] Apple released a 160 GB model on May 31, 2007; and ceased selling the 40 GB version from September 14, 2009.[5] On January 15, 2008, a major (and free) software upgrade was announced, that turned the Apple TV into a stand-alone device that no longer required a computer running iTunes on Mac OS X or Windows to stream or sync content to it, and making most of the Apple TV's hard disk redundant. Later versions[edit] Features[edit] Local sources[edit] Connectivity[edit]

MacBook Air - The ultimate everyday notebook. iPhone Line of smartphones designed and marketed by Apple Inc. History and availability Development of what was to become the iPhone began in 2004, when Apple started to gather a team of 1,000 employees led by hardware engineer Tony Fadell, software engineer Scott Forstall and design engineer Sir Jonathan Ive[3] to work on the highly confidential "Project Purple".[4][5] Apple CEO Steve Jobs steered the original focus away from a tablet (which Apple eventually revisited in the form of the iPad) towards a phone.[6] Apple created the device during a secretive collaboration with Cingular Wireless (which became AT&T Mobility) at the time—at an estimated development cost of US$150 million over thirty months.[7] According to Steve Jobs, the "i" word in "iMac" (and therefore "iPod", "iPhone" and "iPad") stands for internet, individual, instruct, inform, and inspire.[8][9] Worldwide iPhone availability: iPhone available since its original release iPhone available since the release of iPhone 3G Coming soon

iLife - Do more with photos, movies, and music on a Mac. MacBook Air The MacBook Air is a line of Macintosh ultraportable notebook computers from Apple Inc. The Air was designed to balance both performance and portability, consisting of a full-sized keyboard design, a machined casing made of aluminium, and a very light and thin structure. The MacBook Air is available in two sizes, with the length of the diagonal display determining the model size: 13.3-inch and 11.6-inch (or 33.78 cm and 29.46 cm, respectively). A range of model choices with different specifications are produced by Apple, and as of 2013, all Air models use solid-state drive (SSD) storage and Intel Core i5 or i7 central processing units (CPUs).[2] In the Macintosh product line, the MacBook Air sits below the thicker and higher-performance MacBook Pro. History[edit] On October 20, 2010, Apple released a redesigned 13.3" model, with improved enclosure, screen resolution, battery, and flash storage instead of a hard drive. Design[edit] Left side of a late-2010 MacBook Air. Specifications[edit]

Mac Apple iWatch release date, news and rumours What time is it? If you check your smartwatch, you may find that it's a text message past a Twitter notification but if you check the zeitgeist, you'll find that it's wearable tech time. After more than a year of relegation to "next big thing" status, the smartwatch is finally breaking out into the mainstream with the likes of the Samsung Galaxy Gear and Sony Smartwatch 2 following where Kickstarter phenomenon Pebble led. But we're yet to see a watch with true wow-factor and, for that, many are looking to Apple. Rumors of an Apple smartwatch have abounded since Pebble first hit the big time. Cut to the chaseWhat is it? We've rounded up all the rumors and speculation to keep things ticking (geddit!) Does the iWatch even exist? That's the million dollar question, and one that only the Apple insiders really know the answer to for now. Now for the longer answer: But a trademark does not a definite product launch make. The Nike connection Design guru Jony Ive, in particular, is a fan.

Final Cut Pro X - A revolution in creative editing. iOS iOS (previously iPhone OS) is a mobile operating system developed by Apple Inc. and distributed exclusively for Apple hardware. The user interface of iOS is based on the concept of direct manipulation, using multi-touch gestures. Interface control elements consist of sliders, switches, and buttons. Interaction with the OS includes gestures such as swipe, tap, pinch, and reverse pinch, all of which have specific definitions within the context of the iOS operating system and its multi-touch interface. Internal accelerometers are used by some applications to respond to shaking the device (one common result is the undo command) or rotating it in three dimensions (one common result is switching from portrait to landscape mode). Major versions of iOS are released annually. History[edit] Apple had released the iPod Touch, which had most of the non-phone capabilities of the iPhone. In June 2010, Apple rebranded iPhone OS as "iOS". Software updates[edit] Features[edit] Home Screen[edit] Folders[edit]