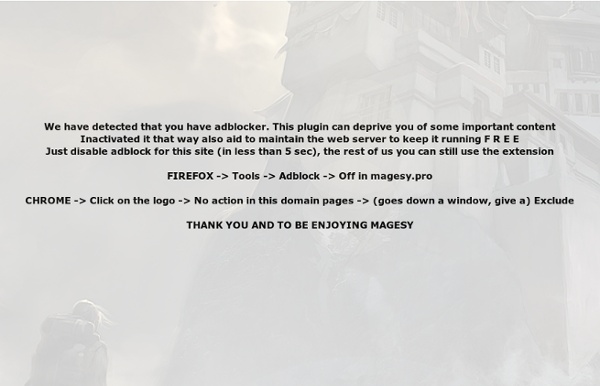 EFU-1 is more than another delay plugin. Besides all the basic functions (host sync or milliseconds, digital/tape/analog sound, modulation) it features a distinctive freeze function; like some famous hardware delay units, the delay buffer can act like a sampler. Up to 4/1 bars of input signal can be recorded (or lets better say: frozen) and continously played back at a selectable speed – even reverse. But EFU-1 is more flexible than hardware devices: while a frozen audio segment is played back, the delay unit remains useable – even at a different delay time / sync divider! Also to hold and freeze a signal it is possible to first choose “record” and then send audio to the plugin, or you continously play thru the delay and if the “last loop” was interesting, you hit “Record” to freeze it! And while the recorded phrase is played back – even reverse, you may continue to play along with it thru the delay at a different time setting.

The Breadth and Depth of DSP Digital Signal Processing is one of the most powerful technologies that will shape science and engineering in the twenty-first century. Revolutionary changes have already been made in a broad range of fields: communications, medical imaging, radar & sonar, high fidelity music reproduction, and oil prospecting, to name just a few. Each of these areas has developed a deep DSP technology, with its own algorithms, mathematics, and specialized techniques. UG Community @ Ultimate-Guitar.Com - The NEW List Of Amp Simulators, Cab Sims and Impulse Responses There was already a thread for this, but it's not been updated since 2009 (Thread Found Here). I thought it was time for an update, since I've recently found my VST guide to be surplus to requirement I thought I'd take the only useful bit (the list of amplifiers and plugs ins) and give them their own thread. So with no further delay:The NEW List Of Amp Simulators, Cab Sims and Impulse ResponsesDisclaimer: There is definately an element of bias in this thread, these plug-ins are simply ones that I've used or heard good things about, if you have anything to add, then please do. FREE AMP SIMS LePou PluginsLePou - Lecto - Mesa Boogie Rectifier CloneLePou - LeGion - An original voiced amp by LePou, seems to be very popular in the DIY Djent worldLePou - Le456 - ENGL Amp CloneLePou - SoloC - A Soldano SLO100 Amp CloneLePou - Hybrit - Classic British Amp (Marshall Superlead/JCM800 Hybrid) Nick Crow LabsNick Crow - 7170 Lead - Peavey 5150 CloneNick Crow - 8505 Lead - Peavey 6505 Clone

instruments logiciels et plug-ins d'effets - Krakli synthés gratuits Available as a free plug-in for the first time. YAVA3 is a synth designed for big pads and weird sound effects plus rasping leads, Many thanks are owed to Dimitri Schkoda for the presets, but this synth is built for the experimenters amongst you.. Most of its power lies in the huge modulation matrix XaKT A completely new plugin from the Krakli dungeon. This spectral synth is gifted at dark textures and sounds with plenty of movement.

24bit vs 16bit, the myth exploded! - Page 54 Originally Posted by gregorio It seems to me that there is a lot of misunderstanding regarding what bit depth is and how it works in digital audio. This misunderstanding exists not only in the consumer and audiophile worlds but also in some education establishments and even some professionals. This misunderstanding comes from supposition of how digital audio works rather than how it actually works. It's easy to see in a photograph the difference between a low bit depth image and one with a higher bit depth, so it's logical to suppose that higher bit depths in audio also means better quality.

7 Mistakes To Avoid When Setting Up Studio Monitors : Ask.Audio Choosing and setting up studio monitors is, of course, one of the most important aspects of designing a good recording/mixing space. Every decision made during the recording process—from mic placement to final mix tweaks—is based on what’s heard in those monitors, and while headphones can provide a helpful reference, the sound from the speakers is usually what’s relied upon for the critical choices made throughout the process. There are plenty of suitable—even excellent—studio monitors out there, at all sizes and price points, but setup is just as critical as choosing a good pair. A flawed or problematic setup—even with good speakers—can get in the way of achieving the best recordings and mixes. Here are 6 suggestions—things to avoid—to get the best results. 1.