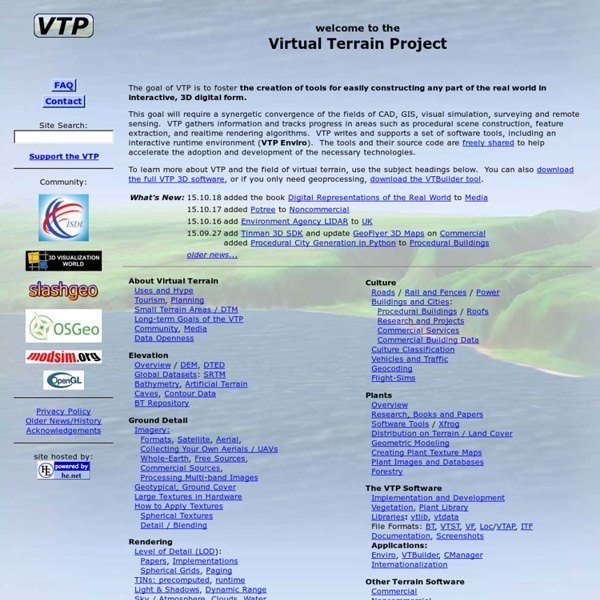 Multiscale Modeling and Simulation: A SIAM Interdisciplinary Journal Jack Xin, Editor-in-Chief Centered around multiscale phenomena, Multiscale Modeling and Simulation (MMS) is an interdisciplinary journal focusing on the fundamental modeling and computational principles underlying various multiscale methods. By its nature, multiscale modeling is highly interdisciplinary, with developments occurring independently across fields. A broad range of scientific and engineering problems involve multiple scales. Traditional monoscale approaches have proven to be inadequate, even with the largest supercomputers, because of the range of scales and the prohibitively large number of variables involved. MMS bridges the growing gap in communication between mathematics, chemistry, physics, engineering, computer science, environmental science, and more.

The GMT Home Page 14 Concept Appliances That Need To Be Made | My Bad Pad Concept appliances give us a peek into the future. They are often aesthetically pleasing and offer interesting and unique features; however, it is a rare concept appliance that makes it off of the drawing board and into the showroom. Unrealistic designs, high production costs and lack of consumer demand are often the reason for many ideas to be scrapped. Yet, here are 14 interesting concept appliances that have made it to the model stage and look so good that we hope they go into development soon. The iBasket is a hamper/washer/dryer combo. Why do consumers need the iBasket? The iBasket saves time and energy as you’ll never have to transfer your clothes from the hamper to the washer to the dryer again. Features: Transparent body Built-in air refresh system that removes the smell of dirty clothes Wi-Fi enabled to help you monitor it from your PC or laptop The one drawback to the iBasket is that it is very small. Why do consumers need the FlatShare? Why do consumers need the Coox?

Protege Wiki Mapnik.org - the core of geospatial visualization & processing start [jEPlus] 10/02/2014: There is a minor update to jEPlus+EA (now v1.4 beta 11). If you intend to use remote simulation on JESS, please do download the new version. 09/02/2014: jEPlus will be 4 years old in two weeks' time. Here (or click on the screenshot) you can see where are the users are located. 02/02/2014: The 2014 Design Optimisation Competition (DOC2014) is properly on the way. 01/02/2014: Due to the latest JESS server upgrade, all JESS client users please update your copy to the latest release: Download JESS Client

QuikGrid QUIKGRID 3-D rendering of a surface represented by scattered data points QuikGrid is free software released under the GNU General Public License. Version 5.4 is the most recent release. Full details are available here. Microsoft is phasing out support for the Windows help facility (WinHLP) that QuikGrid uses. "The Help for this program was created in Windows Help format, which depends on a feature that isn’t included in this version of Windows. Further information is available from Microsoft here. Send email to: retired at galiander.ca (Replace "at" with @ and remove spaces when entering my email address). I am happy to provide what support I can. QUIKGRID is a program which will read in a set of scattered data points (x, y, z) which represents a surface. A dredged channel on a section of the Ganges river QUIKGRID is easy to use.

Wasting Hackers' Time to Keep Websites Safe Most security software defends PCs and websites by acting like a locked door to shut hackers out. A new security company, Mykonos Software, instead invites hackers in through a fake entrance and plays tricks on them until they give up. “If you break in, I want to have fun with you,” says David Koretz, CEO of Mykonos. Koretz claims that the computer security industry is too timid—he advocates making hackers’ lives tedious and difficult instead. Mykonos sells software intended to protect websites against attacks—like those on Sony’s websites last year that yielded thousands of credit-card numbers—aimed at gaining access to valuable data such as user credentials. The company’s software is aimed primarily at hackers who use automated tools that identify and exploit vulnerabilities in websites, says Koretz. Wasting assailants’ time “changes the economics” of attacking websites, says Koretz.