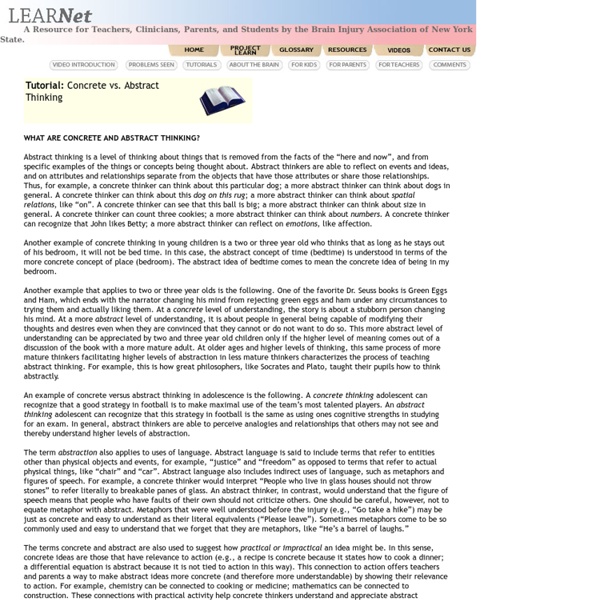 Rhetoric - Wikipedia, the free encyclopedia Painting depicting a lecture in a knight academy, painted by Pieter Isaacsz or Reinhold Timm for Rosenborg Castle as part of a series of seven paintings depicting the seven independent arts. This painting illustrates rhetorics. From Ancient Greece to the late 19th century, it was a central part of Western education, filling the need to train public speakers and writers to move audiences to action with arguments.[4] The word is derived from the Greek ῥητορικός (rhētorikós), "oratorical",[5] from ῥήτωρ (rhḗtōr), "public speaker",[6] related to ῥῆμα (rhêma), "that which is said or spoken, word, saying",[7] and ultimately derived from the verb ἐρῶ (erō), "say, speak".[8] Uses of rhetoric[edit] Scope of rhetoric[edit] Scholars have debated the scope of rhetoric since ancient times. Because the ancient Greeks highly valued public political participation, rhetoric emerged as a crucial tool to influence politics. However, since the time of Aristotle, logic has changed.

Overview of Passive Income Strategies: Creating Legal & Ethical Self-Help Materials | TeleMental Health Institute Are you puzzled about whether or not it is ok to practice across state lines with telephone or video (Skype)? Many professionals are confused about licensure. They have questions about how to practice over state lines, exceptions to the rule and where to go for help in extenuating circumstances. The good news is that licensure is not as complicated as it may seem at first glance. with Marlene M. Marlene M. Fee includes access to LIVE webinar, recording for up to six (6) months, slides, 24/7 Learning Lounge Community Forum for discussion with like-minded colleagues and 1 CEU if needed. The TeleMental Health Institute, Inc. is the leading online telemental health training institute, devoted exclusively to addressing the emerging opportunities and challenges of telepsychiatry, telepsychology, distance counseling, online therapy and telenursing.

Triple Nine Society The Triple Nine Society (TNS), founded in 1978, is a 501(c)(7) non-profit voluntary association of adults who have scored at or above the 99.9th percentile on specific IQ tests (or similar) under supervised conditions, which generally corresponds to an IQ of 149 or greater using a standard deviation of 16 (e.g. Stanford-Binet IV) and 146 or greater with a standard deviation of 15 (e.g. WAIS-IV, Stanford-Binet 5).[1] This compares with Mensa International, the better-known and larger membership high IQ society which admits applicants who score at or above the 98th percentile, which generally corresponds with an IQ score of 131 (SD 15) or 133 (SD 16), or greater. As of mid-March 2015, TNS reported over 1,500 members residing in more than 40 countries, with most members residing in the United States and Europe.[2] TNS publishes a journal entitled Vidya which contains articles, poetry and other creative content contributed by members conversant with a variety of subjects. References[edit]

All About Psychology Many thanks for taking the time to check out my psychology website. My name is David Webb and I've had a passionate interest in studying and teaching psychology for over 20 years. I have a first class honors degree in psychology and a Masters in Occupational psychology from the University of Sheffield (UK). For a number of years, I was a lecturer in psychology at the University of Huddersfield (UK). In 2003 I moved to sunny Spain with my family, where in addition to writing and hosting the All About Psychology Website, I also work as an online tutor and research dissertation supervisor. The All About Psychology website ( was launched in March 2008 and is designed to help anybody looking for detailed information and resources. The Psychology Journal Articles Collection: Get completely free access to classic full text journal articles, including material from the most eminent and influential psychologists of the 20th century.

Nicholas Humphrey Nicholas Keynes Humphrey (born 1943) is an English psychologist, based in Cambridge, who is known for his work on the evolution of human intelligence and consciousness. His interests are wide ranging. He studied mountain gorillas with Dian Fossey in Rwanda, he was the first to demonstrate the existence of "blindsight" after brain damage in monkeys, he proposed the celebrated theory of the "social function of intellect" and he is the only scientist ever to edit the literary journal Granta. Humphrey played a significant role in the anti-nuclear movement in the late 1970s and delivered the BBC Bronowski memorial lecture titled "Four Minutes to Midnight" in 1981. His ten books include Consciousness Regained, The Inner Eye, A History of the Mind, Leaps of Faith, The Mind Made Flesh, Seeing Red, and Soul Dust. He has been the recipient of several honours, including the Martin Luther King Memorial Prize, the Pufendorf medal and the British Psychological Society's book award. Family[edit]

The London Psychology Collective Leon Wieseltier Leon Wieseltier (/ˈwiːzəltɪər/; born June 14, 1952) is an American writer, critic, amateur philosopher and magazine editor. From 1983 to 2014, he was the literary editor of The New Republic. He is currently the Isaiah Berlin Senior Fellow in Culture and Policy at the Brookings Institution and a contributing editor and critic at The Atlantic. Life and career[edit] A child of Holocaust survivors,[1] Wieseltier was born in Brooklyn, New York, and attended the Yeshiva of Flatbush, Columbia University, Oxford University, and Harvard University. Wieseltier also edited and introduced a volume of works by Lionel Trilling entitled The Moral Obligation to Be Intelligent and wrote the foreword to Ann Weiss's The Last Album: Eyes from the Ashes of Auschwitz-Birkenau, a collection of personal photographs that serves as a paean to pre-Shoah innocence. During Wieseltier's tenure as literary editor of The New Republic, many of his signed and unsigned writings appeared in the magazine. Criticism[edit]

How to Stimulate Curiosity and Promote Learning Curiosity is the engine of intellectual achievement — it’s what drives us to keep learning, keep trying, keep pushing forward. But how does one generate curiosity, in oneself or others? George Loewenstein, a professor of economics and psychology at Carnegie Mellon University, proposed an answer in the classic 1994 paper, “The Psychology of Curiosity.” Curiosity arises, Loewenstein wrote, “when attention becomes focused on a gap in one’s knowledge. (MORE: Secrets of the Most Successful College Students) Here, three practical ways to use information gaps to stimulate curiosity: 1. (MORE: How to Raise a Group’s IQ) 2. 3. This technique can be adapted to all kinds of settings: for example, colleagues from different departments could be asked to complete a task together, one that requires the identification of information gaps that the coworkers, with their different areas of expertise, must fill in for each other.

Graham Priest Graham Priest[1] (born 1948) is Distinguished Professor of Philosophy at the CUNY Graduate Center, as well as a regular visitor at the University of Melbourne where he was Boyce Gibson Professor of Philosophy and also at St. Andrews University. He was educated at the University of Cambridge and the London School of Economics. Work[edit] He is known for his defence of dialetheism, his in-depth analyses of the logical paradoxes (holding the thesis that there is a uniform treatment for many well-known paradoxes, such as the semantic, set-theoretic and Liar paradoxes), and his many writings related to paraconsistent and other non-classical logics. Priest, a long-time resident of Australia, now residing in New York City, is the author of numerous books, and has published articles in nearly every major philosophical and logical journal. Priest has also published on metaphilosophy. In addition to his work in philosophy and logic, Priest practiced Karate-do. Selected works[edit] Books[edit]