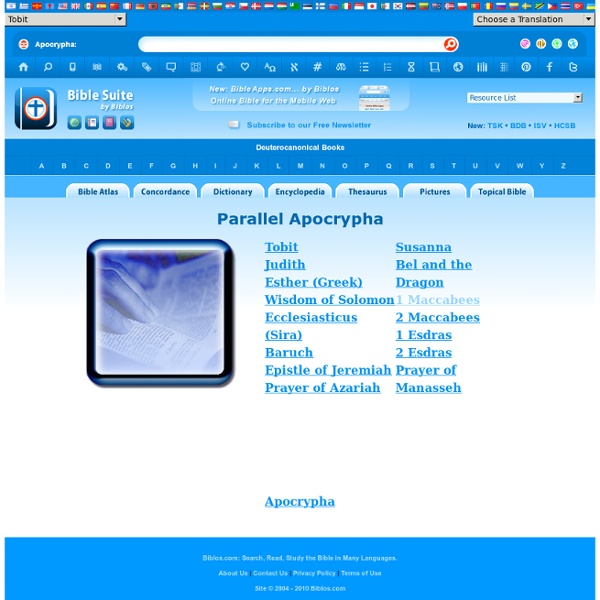 10th Century Hebrew Inscription on Pottery from Khirbet Qeiyafa, Israel Confirms Biblical Claims Introduction Many skeptics claim that the Bible wasn't written until the fifth century B.C., since ancient Hebrew wasn't even in existence until then. However, recent discoveries show written Hebrew was in existence by the 10th century, B.C. To the surprise of many skeptics, an ancient Hebrew inscription, dated to the 10th century B.C. was discovered in 2006. New evidence The archaeological site of Khirbet Qeiyafa is the location of a massively fortified city of megalithic stones 6-9 ft tall.2 In 2008, two city gates were discovered, which was very unusual for cities of that time (which usually had only one gate). The pottery shard containing the inscription was discovered by Professor Yosef Garfinkel in 2008. you shall not do [it], but worship the [Lord]. The inscription has similar content to several Old Testament passages, including Isaiah 1:17, Psalms 72:3, Exodus 23:3.5 Conclusion The discovery of the 10th century B.C. References

Spiritual Meaning of Symbols and Signs Symbols and Signs Signs and symbol spiritual meanings Art, Who we are, Symbols and Signs, Spirituality, Power of Mind, Self Development Course, Quotes, Links, meditation Mysticism or Magic Language of the Soul, Language of Dreams Symbols and signs are the languages of the soul. Symbols and signs are the language of dreams. Occultists believe that signs and symbols are given a supernatural power at their creation. Words, signs and symbols, images, colors, light, are all used for aeons to convey a spiritual meaning. Esoteric teachings of Golden Citizens of Ancient Greece Ancient Greek Philosophers 400 BC – 200 AC Closer to Truth closer to God s by Nataša Nuit Pantović Treading the path of the development of Human Thought, giving full respe What is your Tree Sign Holy Magic Tree A tree can bewitch you offering a sense of mystery and magic, taking you into the journey of green respect towards this witness of time passing, into the wisdom of its mature being. Caduceus Animal Totems Read More Tree of Life

The Lost Books of the Bible Contents Start Reading Page Index Text [Zipped] This is a collection of New Testament Apocrypha, including many works which were admired and read by the early Christians, but which were later excluded from the canonical Bible. It includes accounts of the young Jesus, particularly the Gospel of Mary and the Protevangelion, which provides additional folklore about the birth and youthful adventures of Jesus. Of note are the letters of Paul and Seneca, and the letters of Herod and Pilate, which are most likely a forgery, but add more depth to the question of the historicity of Jesus. There are also a number of non-canonical epistles, such as Laodiceans. Also worth a close read are the three books of the Shepherd of Hermas, which uses apocalyptic and symbolic imagery. Although not attributed, the initials of the editor, Rutherford H.

The Testaments of the Twelve Patriarchs (R. H. Charles) From The Apocrypha and Pseudepigrapha of the Old Testament by R. H. Charles, vol. 1 1 The copy of the Testament of Reuben, even the commands which he gave his sons before he 2 died in the hundred and twenty-fifth year of his life. 2 1 And now hear me, my children, what things I saw concerning the seven spirits of deceit, when 2 I repented. 3 1 Besides all these there is an eighth spirit of sleep, with which is brought about the trance of 2 3 nature and the image of death. 4 1 Pay no heed, therefore, my children, to the beauty of women, nor set your mind on their affairs; but walk in singleness of heart in the fear of the Lord, and expend labour on good works, and on study and on your flocks, until the Lord give you a wife, whom He will, that ye suffer not as I did. 2 For until my father's death I had not boldness to look in his face, or to speak to any of my brethren, 3 because of the reproach. 7 1, 2 And Reuben died, having given these commands to his sons.