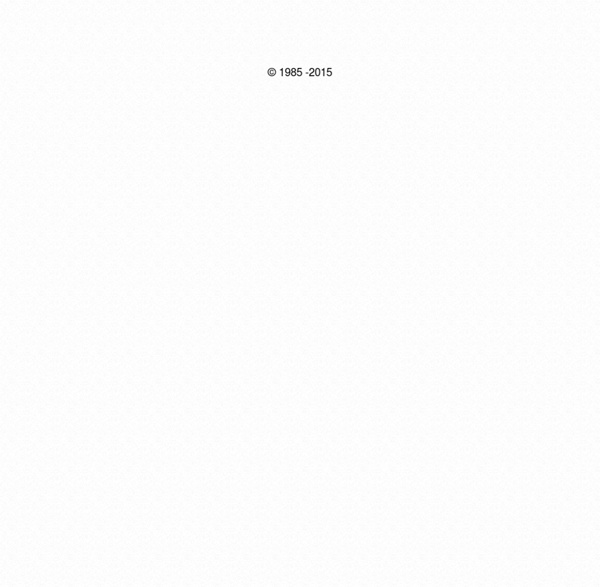 10 Famous Films That Surprisingly Fail The Bechdel Test All this week, Film School Rejects presents a daily dose of our favorite articles from the archive. Originally published in September 2011, Ashe Cantrell applies the simple, ever-relevant Bechdel Test to a number of high profile movies… The Bechdel Test, if you’re not familiar with it, is a benchmark for movies developed by Alison Bechdel in 1985. LUI Love those Nike AF1 low in white and gold medal! Still available on some selected online store (at $350). Read More Curated by designer Yuske Kamiya in 2010, Mookee By Yuske is a hybrid of streetwear and high fashion for those who cannot afford the brands with four digit price tags.

Lâm, un mec qui tient un blog de fille. A3 Studio - Atelier graphique & Direction artistique 5 Ways Modern Men Are Trained to Hate Women Photos.com I don't know what it's like to be a woman, so it's not easy for me to describe what it's like to be a man, because I don't know what you're using for context. I'm going to do my best: Did you ever watch old cartoons where a character is starving on a desert island, and when another character approaches, he's so hungry that he imagines the other character as a talking piece of food?

What Does It Mean to Be a Modern Feminist? Glory and galore, oh Lorde. | ELLE Everyone’s favorite f-word is having a moment of limelight and galore. Ideally, we would all celebrate by reading some Woolf, waving flags with “We can do it!” or “Votes for women,” and feeling beautifully independent or independently beautiful, but there are some issues to tackle first. Apparently, many women feel like they don’t need modern feminism: all is fair in the land of casual ignorance. Others take it to the extreme and allegedly take bubble baths in the tears of our noble male counterparts.

6 Things You Might Not Think Are Harassment But Definitely Are (Because Apparently We Need To Clear A Few Things Up) I never cease to be astounded by the way that some people react to stories of harassment in the street. Just yesterday, we shared a story about a woman who taped herself walking around New York for 10 hours and the unsolicited harassment she was subjected to as she strolled around, minding her own business. I retweeted the post from my personal account, and while many sane people expressed support for the article, some responded with questions like, “But don’t you think some of those guys were just trying to be nice?” No. No I don’t think that.