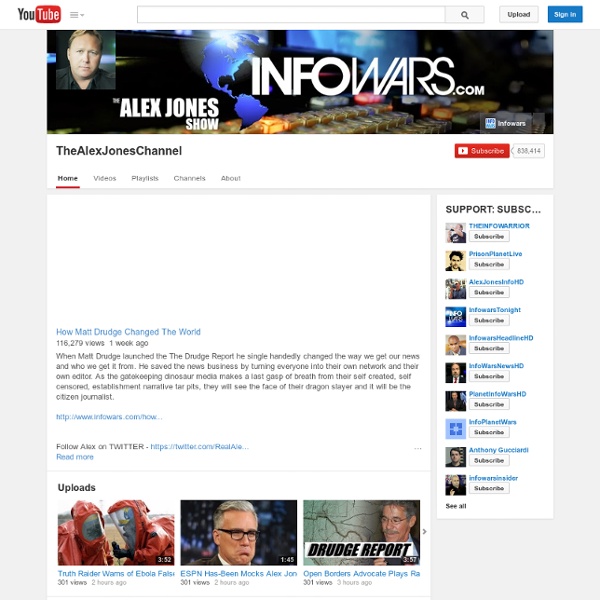 Le citoyen engagé | Un regard citoyen sur notre réalité Adam Kokesh Adam Charles Kokesh (born February 1, 1982) is an American libertarian talk show host and activist. A decorated veteran of the War in Iraq, he came to disparage war and advocate nonviolent resistance to power. Variously identifying as anarchist, agorist, voluntaryist, Kokesh has called for a "new American revolution" for the "orderly dissolution of the federal government Personal background[edit] Kokesh was born on February 1, 1982, in San Francisco, California.[5] He is the son of Charles Kokesh, a Santa Fe businessman and former owner of the defunct Santa Fe Horse Park.[6][7] According to a 2013 article in The Santa Fe New Mexican, Charles Kokesh (Adam's father) was indicted for violating the Endangered Species Act and has been charged with a $45 million investor fraud.[8] Kokesh attended the Native American Preparatory School in San Ysidro, New Mexico,[9] and he received a bachelor's degree in psychology from Claremont McKenna College. Marine Corps service[edit] Activism[edit] 2007[edit]

Independent Media Center | www.indymedia.org | ((( i ))) - 19 May 2012 A BUILDING IS NOT ENOUGH: Occupying a Skyscraper for Art Hundreds of people are blocking a street in Milano protesting for the eviction of a skyscraper of 32 floors they were occupying. The tower, quite new, was abandoned since 1996 in a town were many new skyscrapers are built for the Expo 2015 and nobody knows if they will ever be used. Indybay Journalists Charged with Felony Santa Cruz County District Attorney Bob Lee has embarked on a full frontal assault against independent media in Santa Cruz by including four regular contributors to the independent news website Indybay.org amongst the eleven people charged with multiple felonies and misdemeanors after the occupation of a vacant bank building on November 30th, 2011. KPFA Evening News Speaks with Bradley Stuart Allen | Day Three of "Conspiracy" Frame-Up Hearing | Bogus Attack on Journalists Around November Protest Goes On and On | Preliminary "Conspiracy" Hearing for Two Reporters in the 75 River St.