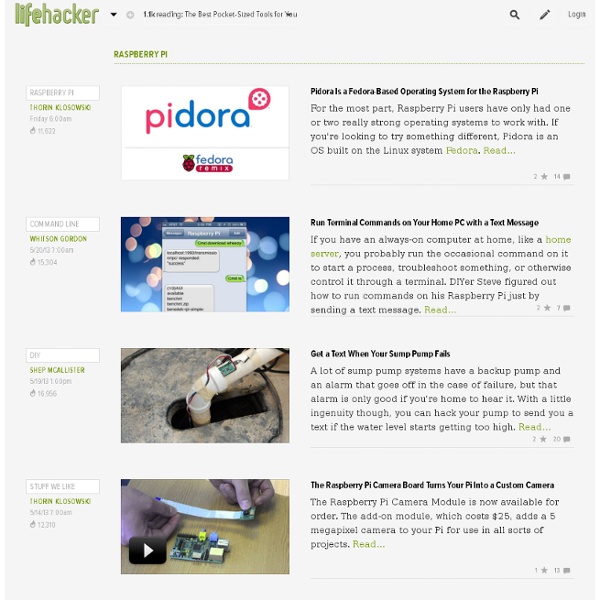 SD Formatter 4.0 for Windows Download You ("Licensee") are granted a license for the Software defined in this End User License Agreement ("Agreement") on condition that you agree to the terms and conditions of this Agreement. If Licensee does not agree to the terms and conditions of this Agreement, promptly return the Software to SD Card Association (SDA). Article 1 License Licensee is granted the right to use the software, including the information provided from this downloading site, users manuals, and any other media provided to Licensee (collectively "Software"), but all applicable rights to patents, copyrights, trademarks and trade secrets in the Software are not transferred to Licensee. Article 2 Use by a Third Party Licensee may not use, copy, modify, transfer or allow any third party, whether free of charge or not, to use, copy or modify the Software, except as expressly provided for in this Agreement. Article 3 Restrictions on Copying the Software Article 4 Computer of Use Article 6 Indemnification

Control your HVAC Infrared Devices from the Internet with IR Remote (Arduino / Raspberry Pi Compatible) IR Remote is a small shield that allows you to record any infrared command sent by a remote control and resend it from the Internet. It works connected to Arduino and Raspberry Pi, and let us to control any HVAC system including heating, ventilation, air-conditioning and thermostats from the Cloud. We offer 6 different wireless interfaces to connect Arduino and Raspberry Pi to the Internet: WiFi, 3G, GPRS, Bluetooth and 802.15.4 / ZigBee. With IR Remote you can easily control our home HVAC system from a laptop, a webserver or even from your smartphone. The shield is compatible with both Arduino and Raspberry Pi so you can choose your favourite platform to automate your home. IR Remote Shield over Arduino (left) Raspberry Pi with the connection bridge (right) HVAC applications Your home's HVAC system includes a number of heating, cooling, and ventilation components controlled with infrared technology that all work together to make your indoor living spaces more comfortable. Features Show Code

New release: HVAC IR Remote Module for Arduino / Raspberry Pi IR Remote is a small shield that allows you to record any infrared command sent by a remote control and resend it from the Internet. It works connected to Arduino and Raspberry Pi, and let us to control any HVAC system including heating,ventilation, air-conditioning and thermostats from the Cloud. We offer 6 different wireless interfaces to connect Arduino and Raspberry Pi to the Internet: WiFi, 3G, GPRS, Bluetooth and 802.15.4 / ZigBee. With IR Remote you can easily control our home HVAC system from a laptop, a webserver or even from your smartphone. You can find a detailed Tutorial to know how to use IR Remote Module with your favourite HVAC devices, as well as a demonstration video to show a basic example of what it can do.

Setting up LIRC on the RaspberryPi - alexba.in June 8th 2013 Update: I have completed a soldered circuit prototype, complete with a full parts list and high resolution build pictures. Please read Open Source Universal Remote - Parts & Picturse to learn more. March 9th 2013 Update: I have formalized the schematic and parts list that I’m using and have made it available on Upverter. March 4th Update: I’ve written a follow up post that describes how to control your RaspberryPi universal remote from the web. Preface In July 2012 I wrote a post called Universal remote experiments about creating a web controlled universal remote from the electronics up. At the end of that post I had decided to rebuild the project on a RaspberryPi. This post will serve as ‘part two’ of that project and cover how to install and configure LIRC on a RaspberryPi. LIRC - Linux Infrared Remote Control LIRC is a mature and stable open source library that provides the ability to send and receive IR commands. Setting up LIRC on the RaspberryPi sudo apt-get install lirc

Parts & Kits for Arduino Online, Buy Microcontroller Boards, Electronic Components for Arduino - Freetronics Raspberry Pi Microcomputer Gets Beefed Up — Still Only Costs $35 The Raspberry Pi microcomputer has been a stunning success. More than 2.5 million of the low-cost Linux microcomputers have been sold in the two+ years since the gizmo went on sale, helping to power all manner of homebrew projects. The sales figure is especially impressive when you consider that the not-for-profit UK organization behind the device initially reckoned it would sell maybe a few thousand units over its lifetime. Given the large community that’s built up around the Pi, there have inevitably been calls for tweaks to the design to incorporate improvements that make the board more flexible and capable. And today the Pi Foundation has responded with a new model B Pi, called the B+, which beefs up aspects of the design yet keeps the same $35 price-tag. In a video introducing the new model B+, the Pi Foundation’s Eben Upton stresses that the B+ is not the next generation of Pi — but rather the final upgrade of the original design.

The Most Powerful Pi Yet! The Raspberry Pi 2 - PI My Life Up If you’re looking at getting a Raspberry Pi or already have one then some pretty exciting news was announced today. The Raspberry Pi 2, the first Pi to have 1 GB of ram, a quad core 900 MHz CPU making it the most powerful Pi to date. One of the coolest things is that it is no more expensive than the current Raspberry Pi B+ and still retains all the features of that version of the Pi. Such as the 4 USB ports that is on the B+ model. As this contains an ARMv7 processor it is able to run a lot more OS distributions. This means in the future there will be many more exciting projects in the future! As you can probably tell I am super excited about all the possibilities this brings to the table. Is the Raspberry Pi 2 really that much better than the Raspberry Pi B+ According to benchmarks it is 6x more powerful when you compare it to the previous models. In the previous models all tasks were queued or interrupted which often caused long waits when asking it to do something. Where to order

BerryBoot - The simplest way to install and load multiple operating systems on a Raspberry Pi | Megaleecher.Net The revolutionary cheap and small Raspberry Pi mini computer is so popular now it hardly needs an introduction. After assembling all the bits and pieces needed to run an RPi, you will need to format and load the SD card with an compatible linux operating system of your choice. Here is easy and fast way to get this done. While you can always use the Raspbmc GUI installer to format and install the RPi optimized raspbmc OS, BerryBoot is something I would recommend if you plan to have more power, options and choices. Raspbmc GUI Installer for Windows BerryBoot Setup and Multi-OS Loader