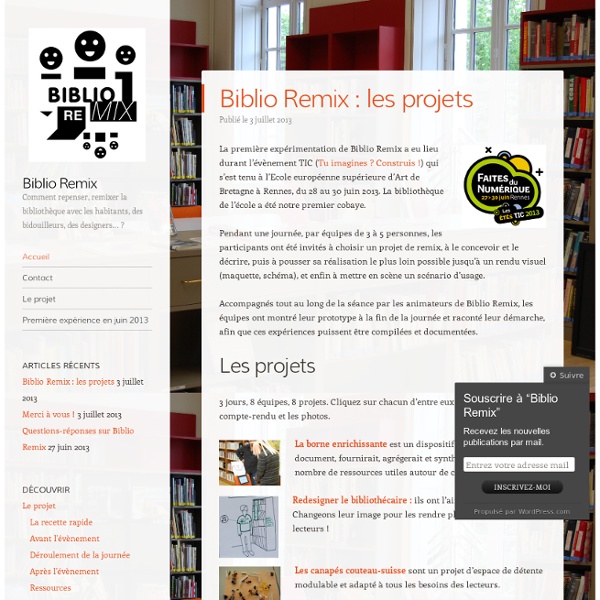 Médiathèques du Pays de Romans 'Virtual sit-in' tests line between DDoS and free speech A University of California professor who organized a "virtual sit-in" that targeted the university president's website has been told he may face criminal charges for mounting a distributed denial of service attack. UC San Diego Professor Ricardo Dominguez spearheaded the March 4 digital protest by calling on demonstrators to visit a webpage that sent a new page request to the UC president's website every one to six seconds. A separate function automatically sent 404 queries to the server. A "spawn" feature allowed participants to run additional pages in another window, multiplying the strain on the targeted website. "Okay, now just sit back and relax, or open a new browser window and do anything else you need to do, BUT LEAVE THE ACTION WINDOW OPEN IN THE BACKGROUND, THE LONGER THE BETTER," a help page for the protest instructed. One in 2008 protesting the weaponization of nanotechnology even won him a fellowship from the university administrators, he said.