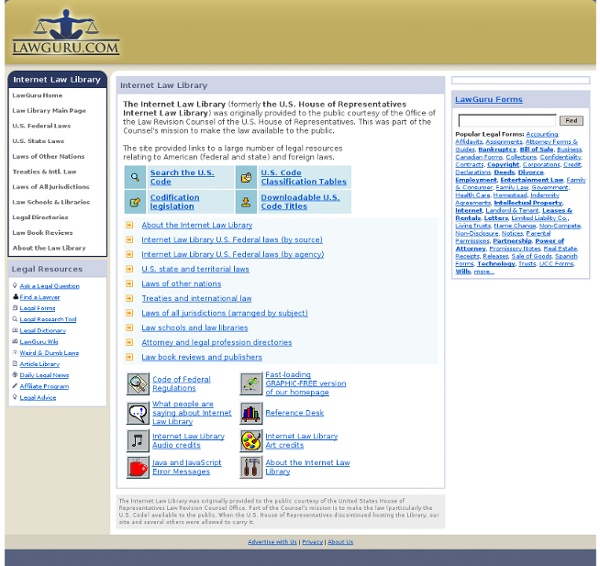 Truth in sentencing In some cases, truth in sentencing is linked to other movements, such as mandatory minimum sentencing (in which particular crimes yield automatic sentences no matter what the extenuating circumstances), and habitual offender or "three strikes" laws (in which state law requires the state courts to hand down mandatory and extended periods of incarceration to persons who have been convicted of a criminal offense on multiple occasions). In the United States, federal laws currently requires that those convicted of federal crimes serve a "substantial portion" of their original sentence. This is achieved by eliminating or restricting parole and/or remissions. The first law requiring TIS was passed in 1984, and a number of states now have them. In 1994, a federal TIS law was passed: to qualify for TIS federal funding, offenders must serve at least 85% of their sentence for qualifying crimes before becoming eligible for parole. Canada[edit] See also[edit] References[edit]

Guide to Law Online | Law Library of Congress The Guide to Law Online, prepared by the Law Library of Congress Public Services Division, is an annotated guide to sources of information on government and law available online. It includes selected links to useful and reliable sites for legal information. The Guide to Law Online is an annotated compendium of Internet links; a portal of Internet sources of interest to legal researchers. Although the Guide is selective, inclusion of a site by no means constitutes endorsement by the Law Library of Congress. In compiling this list, emphasis wherever possible has been on sites offering the full texts of laws, regulations, and court decisions, along with commentary from lawyers writing primarily for other lawyers. Materials related to law and government that were written by or for lay persons also have been included, as have government sites that provide even quite general information about themselves or their agencies.

5 ways to make a bulletproof will In an ideal world, your final wishes would remain just that: final. But in reality, dissatisfied heirs might look for any opportunity to grab what they feel they deserve. Now more than ever, it’s essential to make a will that’s as bulletproof as possible. “People are living longer, and their lives are getting messier,” says Stephen Hartnett, associate director of education for the American Academy of Estate Planning Attorneys. There’s more time for a second marriage, more time for valuables to pile up, more time for the family tree to sprout some unfamiliar branches — all of which can cloud who gets what after you’re gone. Here are five measures you can take to offset potential challenges to your will. 1. A no-contest clause is a stipulation that discourages people from disputing your will. No-contest clauses won’t disincentivize people who were already left out, as they have nothing to lose by challenging, Hartnett says. 2. 3. 4. “The internet is a terrible lawyer,” Bilderback warns. 5.

The problem of evil, as described circa 300 B.C. In about 300 B.C., Epicurus eloquently summed up the problem of the existence of evil. It has come to be known as the Riddle of Epicurus or the Epicurean paradox. It was translated by David Hume in the Dialogues concerning Natural Religion: If God is willing to prevent evil, but is not able to Then He is not omnipotent.If He is able, but not willing Then He is malevolent.If He is both able and willing Then whence cometh evil?If He is neither able nor willing Then why call Him God? Tags: Epicurus, problem of evil Category: Good and Evil, Quotes About the Author (Author Profile) Erich Vieth is an attorney focusing on consumer law litigation and appellate practice.

Security Supervision and Management: Theory and Practice of Asset Protection - IFPO - Google Books Negligent Security Jury Verdicts and Settlements Statistics — Negligent Security Attorney No one industry dominated the negligent security rape cases. The study found that rape and wrongful death cases fetched higher jury verdicts when compared to robbery and assault cases. Apartment complexes and Condominiums lead the pack in rape cases (Defendants in 65 of the negligent security rape cases). Hospitals and nursing homes surprisingly were second (28 cases), and hotels and management companies were sued in 26 cases each. Both malls and private security companies were named Defendants in 23 cases each. The study shows that, while apartments lead the rape location statistics, rapes in hospital/nursing home/rehabilitation centers are drastically increasing. Rape Victim Lawsuit Examples McCann v. Niece v. Plaintiff alleged that the healthcare facility’s policies and procedures should have prevented the male employee from being alone with the female brain injured resident. Peterson v. Doe v.

Security Guard Liability Andrea M. Alonso and Kevin G. Faley*Originally published in theNew York Law JournalAugust 5, 2005 Security guard liability is surprisingly circumscribed in New York State. Tortious Acts In assault and battery claims, the jury must determine if the use of force used to stop and detain an individual was reasonable. The word arrest is derived from the French word arreter, which means to stop or to detain. Another ground for potential liability exposure to a security guard lies under Federal Law 42 USCA 1983, which provides a cause of action exists based upon a deprivation of a person's civil rights. In Guiducci v. In Rojas v. Tortious Acts of Others As illustrated above, security guard liability can arise from the tortious actions of the guard. The threshold requirement in negligence cases requires that the tortfeasor owes a duty to the injured party. Many New Yorkers can relate to the facts in Hering v. Similarly, in Matti v. Vicarious Liability In Honohan v. Alarms Conclusion Andrea M. 2. 5.

Local Hospital Loses Lawsuit Over Guard’s Brutality | WKRG “And when this hits 0:12, watch him come out of his desk…” This is surveillance video of Shawn Poff, security guard at Mobile Infirmary. This video, taken in February of 2013 shows him aggressively gesturing at Jennifer McIntyre. “He says you’re going to jail, calls for backup…” The moment escalates, seemingly out of nowhere. “Reaches around with his left hand, gets his handcuffs, switches his handcuffs to his right hand, he’s berating the husband.” Seconds later, he has her up against the counter in handcuffs. “It’s not Holman prison having a riot. McIntyre was there to visit her father, who was dying of emphysema. “None of the guards are trained by certified trainers by the state of Alabama, which has a very stringent set of rules,” says Kilborn. And yet, despite no training, each guard has a uniform, handcuffs, a gun and hollow point bullets. “He’s a bully and he should have never had that job.” They won that suit Friday.

Postes de Security Guard à Spokane, WA Are you a dynamic individual with a strong background in Customer Service? If so, Securitas Security Services is looking for you! Securitas USA is a great place to start if you have a desire to help people, are interested in working for a great company, and have an outstanding customer service background. Our employees are the key to our success and have the ability to receive a variety of training and tools that will help them grow in the industry. Pay: $11.00-12.50 per hour Location: Spokane, WA Hours: Full-time, Part Time, and Flex Positions available Essential Job Functions: Extensive walking and being on feetBe energetic, self-motivated, and highly flexibleProvide a high level of customer serviceHigh level of computer skills needed Join us today! You can email your resume as a reply to this posting. Veteran Commitment: Securitas Security Services USA, Inc. commits to hiring returning veterans! EOE Minorities/Females/Veterans/Disabilities