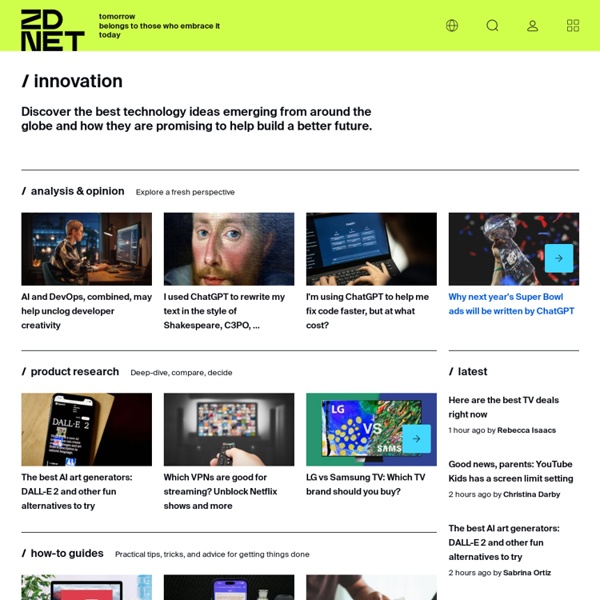 Ecology Drives the Worldwide Distribution of Human Diseases Identifying the factors underlying the origin and maintenance of the latitudinal diversity gradient is a central problem in ecology, but no consensus has emerged on which processes might generate this broad pattern. Interestingly, the vast majority of studies exploring the gradient have focused on free-living organisms, ignoring parasitic and infectious disease (PID) species. Here, we address the influence of environmental factors on the biological diversity of human pathogens and their global spatial organization. Using generalized linear multivariate models and Monte Carlo simulations, we conducted a series of comparative analyses to test the hypothesis that human PIDs exhibit the same global patterns of distribution as other taxonomic groups.

Why are we a nation of tree-huggers? 3 February 2011Last updated at 15:44 By Jon Kelly BBC News Magazine Plans to transfer ownership of many public forests in England have provoked a huge row. But why are we so protective of our woodlands? National Geographic Photo Contest 2012, Part II The deadline to enter this year's National Geographic photo contest is coming up -- this Friday, November 30. Back in September, the society started gathering and presenting galleries of submissions, encouraging readers to vote for them as well. Winners will be chosen on or around December 15, 2012. National Geographic was once more kind enough to let me choose some of its entries for 2012 to feature here on In Focus. Gathered below are 50 images from the three categories of People, Places, and Nature, with captions written by the individual photographers.

Conservation in Madagascar Madagascar has suffered environmental degradation over a significant part of its land mass. Forests that once blanketed the eastern third of the island have now been degraded, fragmented, and converted to scrub land. Spiny forests in the south are rapidly giving way to "cactus scrub" as indigenous vegetation is cut and burned for subsistence charcoal production. Viewed from above, Madagascar's rivers look as if they are bleeding the country to death as soil is eroded away from the central highlands. Each year as much as a third of the country burns and 1 percent of its remaining forests are leveled. Plastic Cup Lamp Now that my university is closed for winter holidays, I finally have more free time to do all the crafty things I’ve been wanting to. One of these is a lamp made from plastic cups I’ve seen at taf, the art foundation, in the Monastiraki region in the center of Athens. When I first saw it at taf, I was amazed; I looked closely and I couldn’t believe my eyes! The object itself is so peculiar, modern and alien-like it could be in any design exhibition. With my best friend’s birthday coming up, I decided to make it myself and give it to her as a gift. It turns out it was the easiest craft I’ve even done, the epitome of DIY objects!

National Geographic Photo Contest 2011 National Geographic is currently holding its annual photo contest, with the deadline for submissions coming up on November 30. For the past nine weeks, the society has been gathering and presenting galleries of submissions, encouraging readers to vote for them as well. National Geographic was kind enough to let me choose among its entries from 2011 for display here on In Focus. 'They're killing us': world's most endangered tribe cries for help Loggers strip trees from Amazonian tribe's territory Link to video: Loggers strip trees from Amazonian tribe's territory Trundling along the dirt roads of the Amazon, the giant logging lorry dwarfed the vehicle of the investigators following it. The trunks of nine huge trees were piled high on the back – incontrovertible proof of the continuing destruction of the world's greatest rainforest and its most endangered tribe, the Awá. Yet as they travelled through the jungle early this year, the small team from Funai – Brazil's National Indian Foundation – did not dare try to stop the loggers; the vehicle was too large and the loggers were almost certainly armed. All they could do was video the lorry and add the film to the growing mountain of evidence showing how the Awá – with only 355 surviving members, more than 100 of whom have had no contact with the outside world – are teetering on the edge of extinction. The Awá are one of only two nomadic hunter-gathering tribes left in the Amazon.

10 World’s Greenest Countries The Environmental Performance Index (EPI) is a method of measuring the performance of national governments related to environmental policies. Yale University and Columbia University release the EPI every year during the World Economic Forum, ranking 163 countries according to 25 indicators. The final mark shows how close the country is to accomplish the environmental goals. Here are the top ten green countries on the list which have made most, officially the greenest in the world. 1. Iceland, 93.5