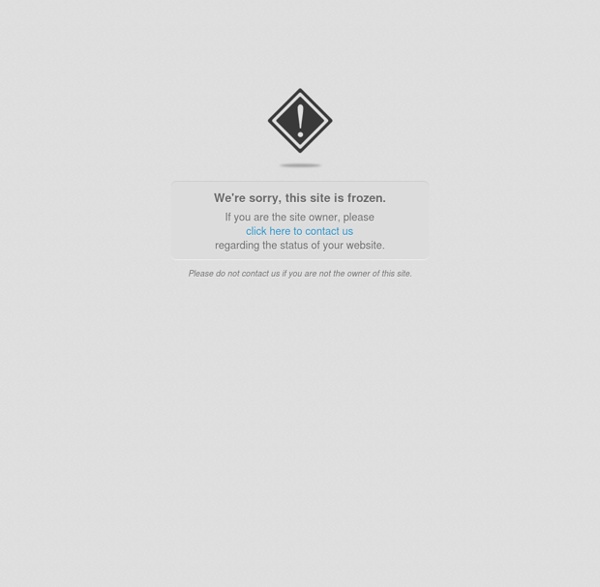 Synchronicities are people, places or events that your soul attracts into your life to help you evolve to higher consciousness or to place emphasis on something going on in your life. The more 'consciously aware' you become of how your soul manifests, the higher your frequency becomes and the faster you manifest positively. Each day your life encounters meaningful coincidences, synchronicities, that you have attracted, on other words created in the grid of your experiences in the physical. Souls create synchronicities, played out in the physical. It is why you are here. It is how our reality works.

12 Little Known Laws of Karma (That Will Change Your Life) What is Karma? Karma is the Sanskrit word for action. It is equivalent to Newton’s law of ‘every action must have a reaction’. When we think, speak or act we initiate a force that will react accordingly. An Essay by Einstein "How strange is the lot of us mortals! Each of us is here for a brief sojourn; for what purpose he knows not, though he sometimes thinks he senses it. But without deeper reflection one knows from daily life that one exists for other people -- first of all for those upon whose smiles and well-being our own happiness is wholly dependent, and then for the many, unknown to us, to whose destinies we are bound by the ties of sympathy. A hundred times every day I remind myself that my inner and outer life are based on the labors of other men, living and dead, and that I must exert myself in order to give in the same measure as I have received and am still receiving...

The SECRET for Undetectable Mind Control Unless you understand how reality is manifested, your destiny and the destiny of the planet will be in the hands of the ruling elite who do understand it. “Sometimes people don't want to hear the truth, because they don't want their illusions destroyed.” -Friedrich Nietzsche Cannabis Caviar: $1,400-an-ounce marijuana promises a bang for your buck So you think you're a connoisseur, what with your cans of Beluga, Kobe steaks and stash of 1998 Dom Perignon? Think again if you haven't gotten your hands on cannabis caviar, a new kind of top-shelf marijuana popping up at Colorado dispensaries that sells for the astronomical price of $1,400 an ounce -- nearly four times the average price of other high-grade strains. "This isn't stuff you are sitting around puffing all day," says Jake, general manager of the ReLeaf Center, a Denver dispensary that's selling caviar made in house for $60 a gram.

Universal Switchwords List See also definition of the Switch file linked to the Emotional Freedom vial. Switchword is the essence of an experience, condition, or desired result, expressed as a single word. Switchword is "one-word creative declaration," a "one-word affirmation." Declare, affirm, chant, sing, or even just mentally "intend" the Switchword, and like turning on an electric lamp with a switch, the desired result reliably appears. TOGETHER is the Master Switchword for a life of heaven on Earth and mastery of any task at hand, 14 Categories: Freedom, Love, Survival, Security, Health, Money, Art, Wisdom, Pleasure, Happiness, the life of action, Self-improvement, Service to humanity, God religion spirituality and enlightenment, James T.

If America should go Communist Should America go communist as a result of the difficulties and problems that your capitalist social order is unable to solve, it will discover that communism, far from being an intolerable bureaucratic tyranny and individual regimentation, will be the means of greater individual liberty and shared abundance. At present most Americans regard communism solely in the light of the experience of the Soviet Union. They fear lest Sovietism in America would produce the same material result as it has brought for the culturally backward peoples of the Soviet Union. They fear lest communism should try to fit them to a bed of Procrustes, and they point to the bulwark of Anglo-Saxon conservatism as an insuperable obstacle even to possibly desirable reforms. They argue that Great Britain and Japan would undertake military intervention against the American soviets.

What are Switchwords? What are Switchwords? Switchwords are powerful poignant words used to connect directly to the subconscious mind, giving it direction for drawing the essence of the Switchword to you. The more a Switchword is repeated, the more it affects your energy. The more it affects your energy, the more you draw the experience, condition or response the Switchword represents to you. How do I use Switchwords? Collected Quotes from Albert Einstein [Note: This list of Einstein quotes was being forwarded around the Internet in e-mail, so I decided to put it on my web page. I'm afraid I can't vouch for its authenticity, tell you where it came from, who compiled the list, who Kevin Harris is, or anything like that. Still, the quotes are interesting and enlightening.] "Any intelligent fool can make things bigger, more complex, and more violent.

Ancient Astrology and Divination on the Web Welcome to Ancient Astrology and Divination on the Web . This an organized, annotated set of more than 215 links to reliable information about ancient (primarily Greek and Roman) astrology and divination. It is designed to provide some alternative to web searches that turn up dozens of pages by astrologers, tarot readers, and palmists--most seeking your money and all "believers." Although moderns practitioners can occasionally provide useful information, they tend to misrepresent ancient evidence in favor of false continuity and simplicity. Spirituality » Paths to the Truth True personal enlightenment begins with knowledge. When it comes to spiritual knowledge and spirituality, the problem is that there are so many spiritual approaches, that you were to start digging in an attempt to absorb all of them, your head would probably start spinning. We thought of presenting an overview, but there are other websites for that (e.g. encyclopedias ). Instead , how could all the world-wide spiritual approaches be categorized?

How to Make Your Wish Come True with Advanced Manifestation Technique - Spiritual Science “Visualize this thing that you want, see it, feel it, believe in it. Make your mental blue print, and begin to build.” – Robert Collier You probably have heard that our thoughts are material, everything is energy and that you should be careful what you wish for. There is nothing wrong or scary about wishing for things to happen in your life, you just need to know the algorithm and physics behind manifestation process in order to make your wish come true. There are many different manifestation, affirmation and law of attraction techniques out there.