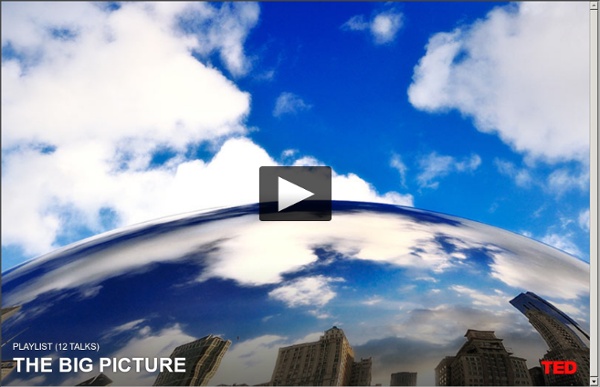 Big Brother race row 'eviction' 19-year-old student Emily Parr is removed from the Big Brother household for using a racist word towards a housemate. At 9.30 this morning the Big Brother house was told that one of the contestants has been forced to leave. Emily Parr had used the word "nigger" last night while dancing with self-proclaimed "it" girl Charley Uchea in the living room. Within seven hours, she was gone from the household. Channel 4 said she had been heard to say: "Are you pushing it out, you nigger?" The exchange was not screened live and was immediately reported to senior production staff, according to Channel 4. Angela Jain, who heads the channel's Big Brother commissioning team, said in a statement: "She understands why her involvement in Big Brother has had to come to an end, and she very much regrets what she said." The incident comes in the wake of the last series of Celebrity Big Brother, when Indian actress Shilpa Shetty was racially abused by housemates.

8 math talks to blow your mind Mathematics gets down to work in these talks, breathing life and logic into everyday problems. Prepare for math puzzlers both solved and unsolvable, and even some still waiting for solutions. Ron Eglash: The fractals at the heart of African designs When Ron Eglash first saw an aerial photo of an African village, he couldn’t rest until he knew — were the fractals in the layout of the village a coincidence, or were the forces of mathematics and culture colliding in unexpected ways? Here, he tells of his travels around the continent in search of an answer. How big is infinity? Arthur Benjamin does “Mathemagic” A whole team of calculators is no match for Arthur Benjamin, as he does astounding mental math in the blink of an eye. Scott Rickard: The beautiful math behind the ugliest music What makes a piece of music beautiful? Benoit Mandelbrot: Fractals and the art of roughness The world is based on roughness, explains legendary mathematician Benoit Mandelbrot.

The End Of Advertising As We Know It--And What To Do Now "How are we supposed to judge a creative idea versus a product idea?" This was a question that surfaced during one of the many long judging sessions last week in the South of France where I got to preside over the Mobile category, one of the 16 categories at the Cannes Lions International Festival of Creativity. It caused quite a stir in the jury room. Some strongly argued that creative ideas and product ideas should not be in the same category, while others countered that real users don’t necessarily differentiate the two. Whether it’s a campaign or a product, brands are vying for people’s time. Another juror posed a slightly more existential question: Why would we assume campaign ideas are creative and product ideas are not? This question about campaigns versus products was raised simply and partially out of confusion. Yes and Yes. Kodak filed for bankruptcy while Instagram was bought by Facebook for $1 billion. Chris Anderson put it. Now what? 1. 2. 3. 4.

Human "Footprint" Seen on 83 Percent of Earth's Land Hillary Mayell for National Geographic News October 25, 2002 Scientists have produced the first map that traces human influence on the natural world, and the numbers are big. Overall, 83 percent of the total land surface and 98 percent of the areas where it is possible to grow the world's three main crops—rice, wheat, and maize—is directly influenced by human activities. "Yes, humans have a huge influence on the Earth's ecosystems," said Eric Sanderson, a landscape ecologist with the Wildlife Conservation Society and one of the co-authors of the study. "But instead of being discouraged or depressed," he added, "we want people to understand they can actually make choices; that it's possible to live with wildlife in ways that allow us to make a living and at the same time coexist with wildlife." The map was designed to illustrate the extent of human influence and identify opportunities for conservation. The figures are not a surprise to scientists, said Sanderson. Mapping Human Impact

Government Surveillance: Cheaper and Deeper Government Surveillance: Cheaper and Deeper Posted on Aug 24, 2012 Technical advancements and plunging costs for digital storage mean that government surveillance programs no longer have to be selective about the data they store. —Posted by Alexander Reed Kelly. The Caucus at The New York Times: John Villasenor, an electrical engineer at the University of California, Los Angeles, studied the plummeting cost of computer data storage and reached an astonishing conclusion: It will soon be technically feasible and affordable to record and store everything that can be recorded about what everyone in a country says or does. … Mr. More Below the Ad New and Improved Comments If you have trouble leaving a comment, review this help page.

11 ways you are thoroughly (but interestingly) wrong The folks at Your Logical Fallacy Is have compiled a list of 24 common ways that you and I are often mistaken in the way we think. I have to say that looking through their site is perhaps the most fun I’ve ever had being told how wrong I am. And not just wrong in a certain instance, but consistently and fundamentally flawed in the very way I think. Fun, right? Included at the site is a free, very high-res poster for those of you who may have a reason to hang these as a reminder on the wall. (via MetaFilter) Tiffy's glasses in the sun