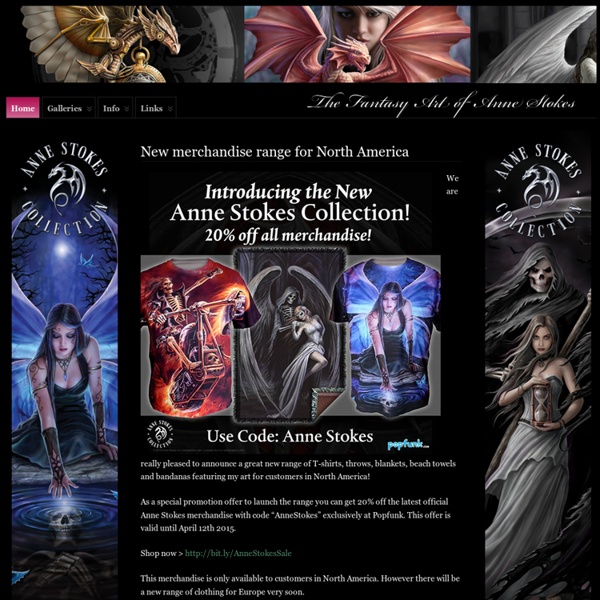 Art of Francis Tsai David Delamare Official Web Site (Bad Monkey Productions) Clint Langley::Home:: Fairy & Fantasy Art by Rachel Anderson Nick Harris Nadezhda Strelkina Gallery ﻿Nadezhda Strelkina (maiden name Burbysheva) was born in the small village of Fedoskino, not far from Moscow. Nadezhda comes from a well known family of several generations of artists. At the turn of the century her great-grandfather owned a lacquer box factory, "Burbyshev's Workshop", famous for painted cigar boxes, snuffboxes and goblets. The Bolshevik revolution put an end to private ownership and the "Burbyshev's Workshop" ceased to exist. However the skills of traditional craftsmanship have continued to be passed on from generation to generation, and the new Fedoskino Lacquer Painting College and Workshop were created in the late 1920's. Nadezhda inherited gifts for painting were developed by the teaching of the old world masters, and she learned the multi-layered use of oils while studying for four years in the Lacquer Painting College in Fedoskino Village. Her painting on gold leaf captures the beauty of gold-embroidered boyar attire.